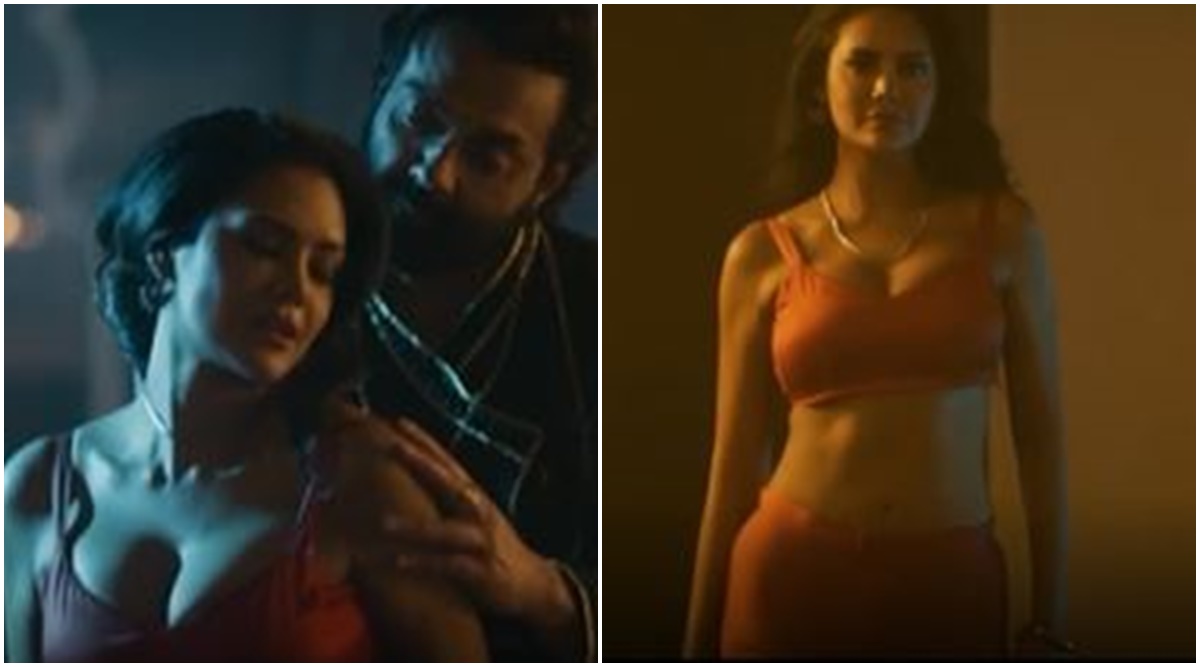 The third season of Ashram (Ashram 3) has arrived, in this season also Bobby Deol i.e. Baba Nirala is being shown doing black deeds. Season three featured actress Esha Gupta alongside Bobby Deol. Both have given many love making scenes. Esha Gupta is in a lot of discussion about giving such bold scenes. During a recent interview, Esha has talked about her romance with Bobby Deol.

Isha said, “There is no question of being comfortable or uncomfortable when you are working in this industry for 10 years. People think intimacy is a problem, but unless it happens in your real life, it is not a problem. We are ready for it, but the problem is that every scene is very difficult. Whether you’re crying or driving in the scene. Yes, but when I did the intimate scene for the first time, there was a lot of difficulty.

The actress further said, “When you are shooting with a good and sensible actor, then there is no problem. Those actors have done a lot while in this industry, but I think they are not able to do as much on OTT as they do in films. So I don’t think there is any problem in doing intimate scenes, the question is whether you are happy doing it or not?

Let us tell you that Ashram 3 starring Bobby Deol, Tridha Chaudhary and Esha Gupta has been released on OTT platform MX Player. Its third season is also getting a lot of love from the audience. This season shows Pammi taking revenge on Baba Nirala.

IND vs SA: What did Mahendra Singh Dhoni teach India’s ‘enemy’? Team India now have to be careful

IND vs SA: What did Mahendra Singh Dhoni teach India's 'enemy'? Team India now have to be careful