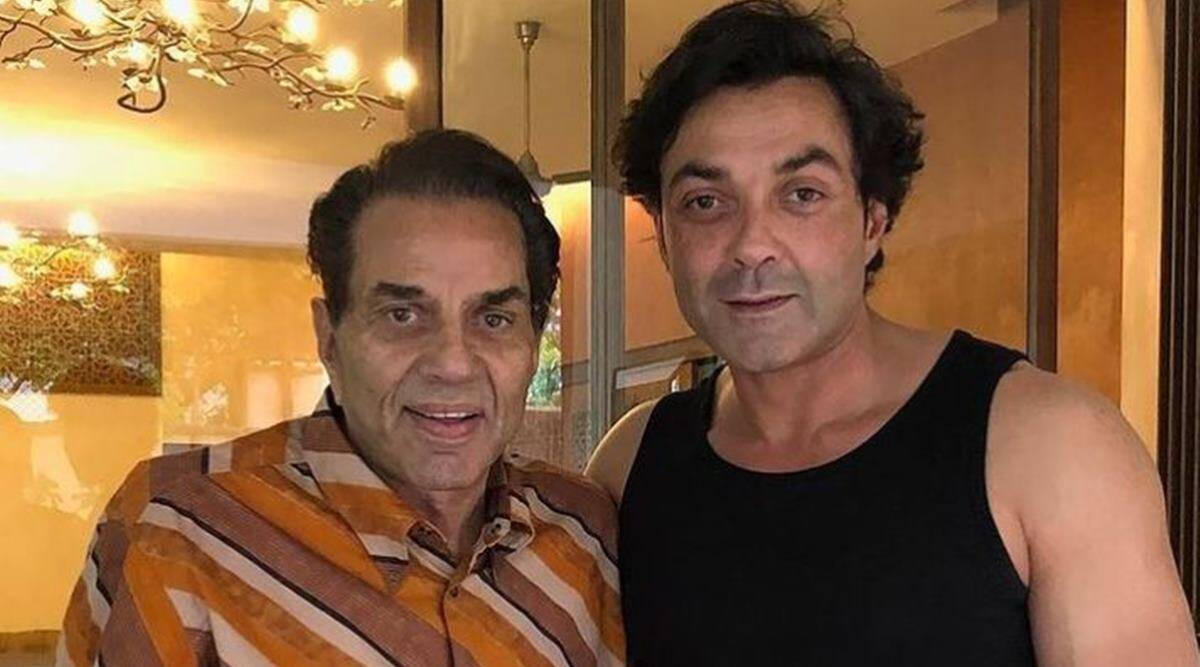 On June 6, this morning, news was coming about Bollywood actor Dharmendra that he has been admitted to a hospital in Mumbai after his health deteriorated. After the news spread, his son actor Bobby Deol called it a rumour. Bobby said that Papa’s health is absolutely fine and he is resting at home.

In a conversation with India Today, Bobby Deol said that Dharmendra’s health is fine now. Along with this, Bobby has also thanked the fans for caring for his father and giving him love. Actually Dharmendra got injured during the shooting of Apne 2 recently. After which he had to stay in the hospital for a few days. After which this news was spreading again about him.

After returning from the hospital, Dharmendra himself informed his fans about his health. While sharing a video, he told that he had a back injury during the shoot, from which he is now recovering.

He had said, “Friends, don’t do too much. I’m done, I’ve suffered because of a big back muscle strain. Due to which I had to be admitted to the hospital. It was difficult for me for a couple of days, but with the blessings of you guys, I have returned home once again. Don’t worry you guys, I will take more care of my health now. All the love to you all.”

Let us tell you that 86-year-old Dharmendra is still very active and is maintaining his film career. Although the actor was afraid that he would not get work after the age of 70, or he would not be able to work.

Talking about this, recently Bobby Deol told that his father Dharmendra had a fear in his mind. One day Dharmendra told him, he used to think that he would be able to work till the age of 70, maybe after that he would not get work or he could not work. And today he is 86 years old and still working.