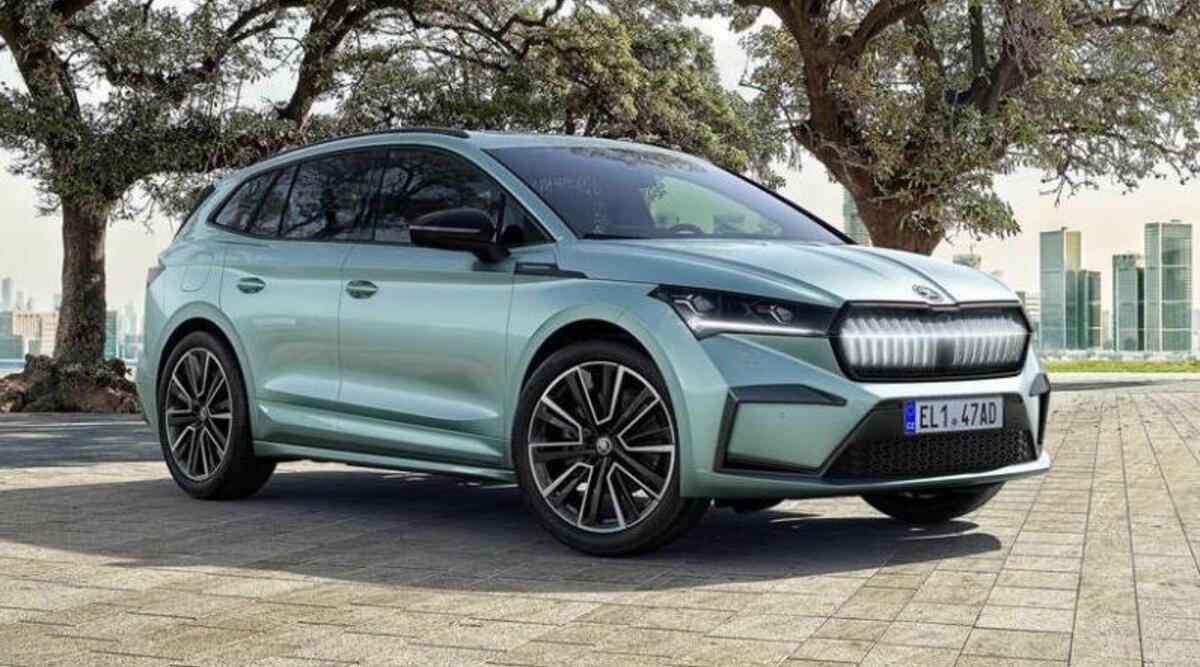 In view of the fast growing electric vehicle market in India, many companies have started launching their electric vehicles. A new name is going to be added to this list of car maker Skoda, which is about to launch its first electric car in India.

The electric car that Skoda is about to launch in India is an electric crossover car which has been named Skoda Enyaq Fourth 80X (Skoda Enyaq iV 80X). Currently, this car is running in the testing stage, which has recently been spotted on a testing ride.

According to reports, this is the highest range electric car among all the electric cars in India, which has been made with a sporty design with hi-tech features and high speed.

Talking about the battery and power of this electric crossover, according to reports, the company is going to provide a lithium-ion battery back with a capacity of 77 kWh, with which apart from the normal charger, a fast charger of 125 kWh capacity will be given.

With the battery pack being given in this crossover electric car, the company is going to provide dual electric motor which will generate power of 265 hp in this car.

The company has not yet made any announcement regarding the range and speed of this car, but according to reports, once fully charged, this electric crossover car will give a range of 520 to 550 km.

According to the reports about the speed of this electric car, then this car can achieve 0 to 100 kmph in just 6.9 seconds. Apart from this, the top speed of 250 kmph can also be found in the car.

Talking about the safety features of the car, features like six airbags, anti-lock braking system, EBD, lane keep assist, seat belt reminder, 360 degree view camera, rear parking sensor can be given in it.

The company has not made any announcement about the price yet, but according to experts, Skoda can launch this car with a starting price of Rs 60 lakh.

T20 Blast: The batsman hit such sixes, the ball was lost in the clouds, watch video

In Jhansi, the sons of Kaliyugi beat their father to death, together with the mother threw the dead body in the sewer tanker.

In Jhansi, the sons of Kaliyugi beat their father to death, together with the mother threw the dead body in the sewer tanker.