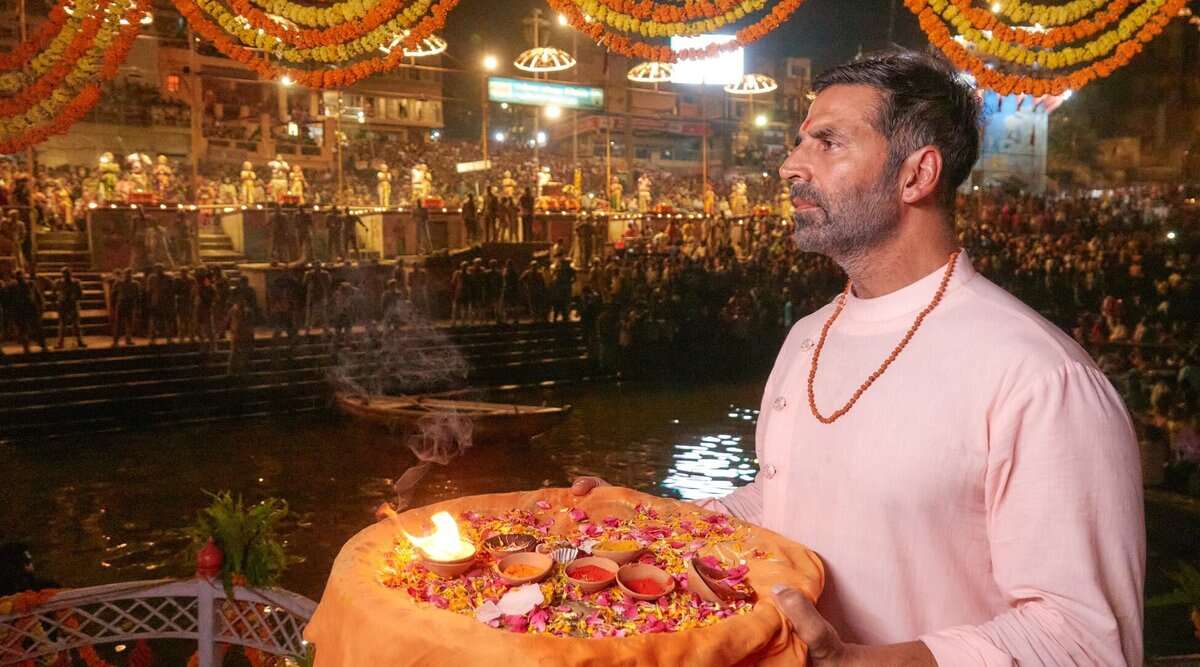 Actor Akshay Kumar is in the headlines for the film “Samrat Prithviraj”. Some people are also raising questions about the history shown in the film. Recently, Akshay Kumar had reached Kashi for the promotion of the film, where he also worshiped Kashi Vishwanath by taking a dip in the Ganges. Now an old video of Akshay Kumar has become a topic of discussion.

Akshay Kumar says that ‘If I go to Vaishnodevi every six months, then I will have to spend about 2 to 3 lakh rupees. If I gave this money to someone or gave it to a poor person, then my darshan was in it. Along with this, there is another video of Akshay Kumar, when Akshay Kumar is seen offering prayers and offering milk to Lord Shiva in Varanasi during the promotion of the film.

By sharing this video of Akshay Kumar on social media, people are now taunting. Journalist Ajit Anjum wrote that ‘What was a man and what happened? Millions of such people have been transformed under Modi’s rule. A user named Rekha wrote that ‘Hipocracy also has its limits..!!’ Vikas Verma wrote that ‘we consider such people as icons, this is our biggest mistake’.

A user named Hamendra Sharma wrote that ‘people like these do not have any stable ideology, these people change colors like melons and pretend only for personal interest.’ Ashok Shekhawat wrote that ‘Using both God and politics for money, fooling people by film, it is shameful and condemnable!’

In a recent interview, Akshay Kumar spoke on his statement on this. Akshay Kumar said that I had just gone to the Somnath temple, I gave the milk that was offered to the trust and asked to give it to the needy. Whether it is oil or milk, it will go to someone’s house. Even if I went to Kashi Vishwanath, I did the same thing there. I am not saying that you should do it too but that is what I do.

Loan: Interest rates are increasing, but in this way you can get a better deal

Loan: Interest rates are increasing, but in this way you can get a better deal