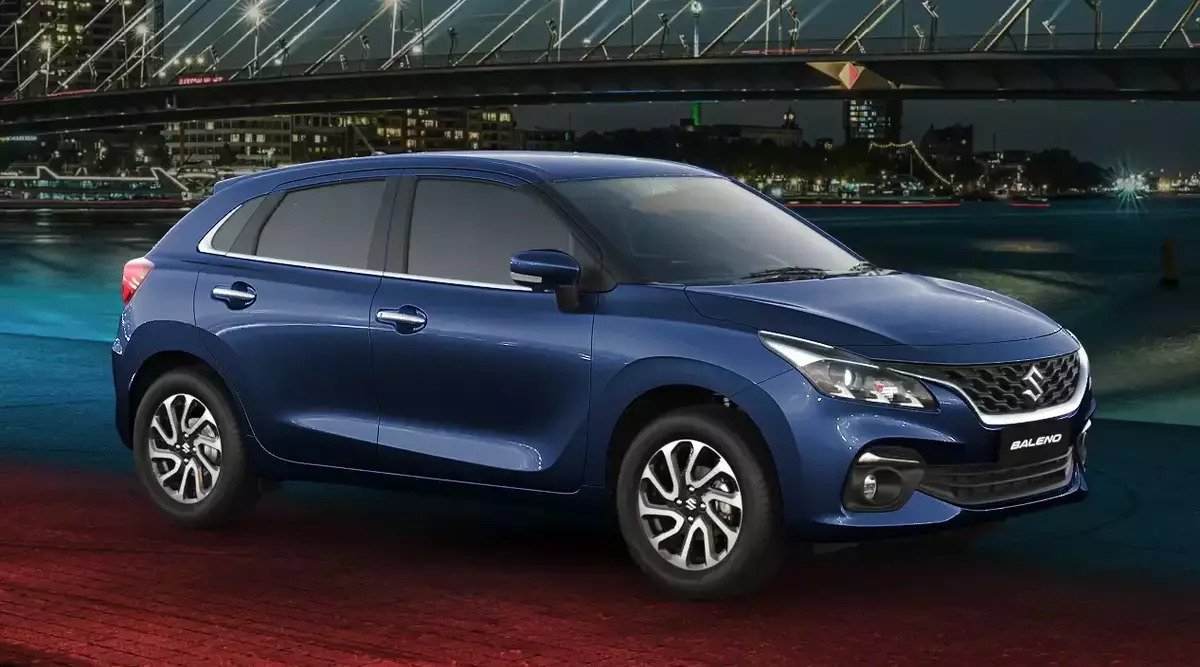 Maruti Suzuki has launched updated versions of many of its cars so far in the year 2022, which includes popular cars like Maruti Celerio, WagonR, Baleno, XL6, Maruti Ertiga. Now the company is going to launch CNG version of Maruti Baleno very soon and also Maruti Vitara Brezza facelift and Brezza CNG version.

According to reports, unofficial bookings for Maruti Baleno CNG and Maruti Vitara Brezza facelift have started at most of Maruti Suzuki’s dealerships. However, the company has not yet made any official announcement regarding this.

Recently, updating Maruti Baleno, the company has launched its facelift version, after seeing its success, the company is going to launch its CNG version very soon. According to the reports, the company will install this factory fitted CNG kit in this Maruti Baleno CNG with 1.2 liter dual jet petrol engine.

The 1197 cc 1.5 liter dual jet petrol engine given in the current Baleno generates 90 PS of power and 113 Nm of peak torque. With which the option of both manual and automatic transmission has been given.

The company has not made any announcement regarding the price of this car, but the company can launch the CNG kit variant in the market with an initial price of Rs 8 lakh.

Apart from this hatchback, the other car that the company is going to launch is the compact SUV Maruti Vitara Brezza, which can be launched along with the next generation Baleno.

The Maruti Vitara Brezza Next Generation was recently spotted during a testing drive, following which the news of its soon-to-be launch has gained momentum.

Apart from the new design, the company is going to present this Vitara Brezza with new features, apart from this there is news of updating its engine as well.

According to reports, the company is going to offer features like head up display, 360-degree camera, voice commands, 10.25-inch touchscreen infotainment system and 6-speed automatic transmission.

Maruti Suzuki has not made any official announcement regarding the launch of these two cars but according to reports, the company can launch it in the first week of June.

Viral Video: Two big lions fight in the quest to get the lioness

After the defeat in the IPL 2022 final, Ashwin was ‘attacked’ by his own, probably no one would have expected such a thing!

After the defeat in the IPL 2022 final, Ashwin was 'attacked' by his own, probably no one would have expected such a thing!