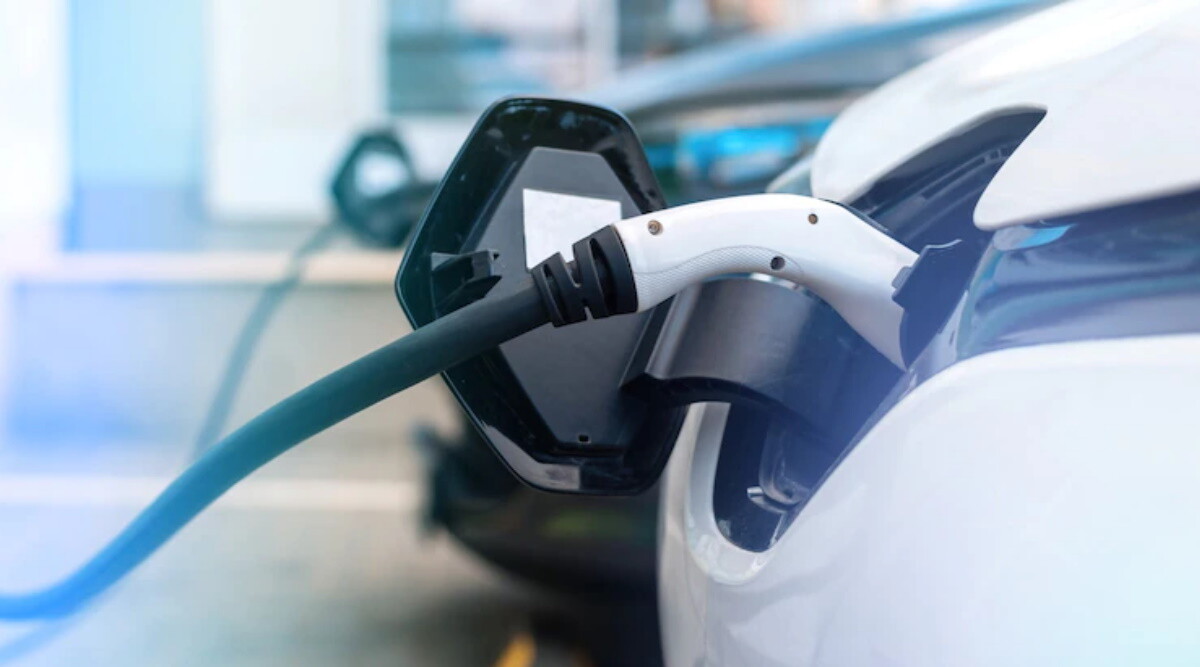 Giving great relief to the people of West Bengal, the Government of West Bengal has offered a special offer. Under this, if a citizen of the state buys an EV vehicle or four wheeler, then he will not have to pay registration fee and other motor vehicle tax for two years. Apart from this, those who are planning to buy CNG will also be given the benefit of this exemption.

According to the Mamata Banerjee-led government, new car or vehicle buyers who opt for EV or CNG will not have to pay the registration fee. Apart from this, no tax will also have to be paid. This rule is effective from 1st April 2022 and will be considered valid till 31st May 2024. However, if someone has purchased such a vehicle during two months, he cannot claim this benefit.

But those who have bought the vehicle after April 1, then the state government will pay this amount as an incentive. This decision fulfills the promise of the state government in this year’s budget. The state government, in an order issued on May 25, said it is necessary to encourage investment in battery-operated vehicles, reduce the burden of petroleum food products and provide relief from carbon footprint.

Let us tell you that India had closed its factory in West Bengal. This company has introduced cars like Ambassador including Ambassador. In West Bengal it produced up to 10 vehicles.

Monsoon: Entry of ‘Monsoon’ in Kerala, heavy rain expected for next 5 days, but the pace will be slow in Northeast states

Monsoon: Entry of 'Monsoon' in Kerala, heavy rain expected for next 5 days, but the pace will be slow in Northeast states