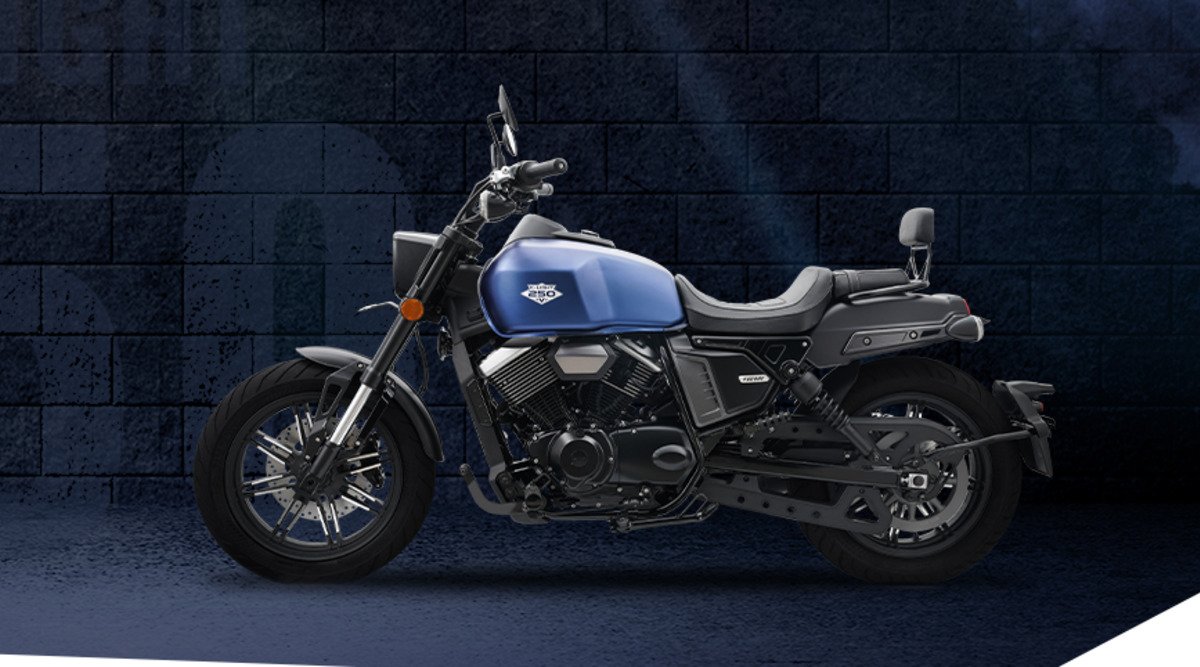 Hungarian two wheeler manufacturer Keeway, which has taken a new entry in the country’s two wheeler sector, recently launched three of its scooters in the domestic market of India, after which the company is now preparing to launch its cruiser bike in India. has been

Customers wishing to buy this bike can book this bike by visiting the company’s official website. The company has fixed a token amount of Rs 10,000 for the pre-booking of this bike.

Talking about the engine and power of the bike, the company has installed a 250 cc V twin engine in it and it will be the only bike in the current range of cruiser bikes in India in which the V twin engine has been given.

(read this also– Bajaj Avenger Cruise 220 Finance Plan: This cruiser bike can be yours by paying 16 thousand, know full details of down payment and monthly EMI)

Talking about the braking system of the bike, the company has given a combination of disc brake in both its front wheel and rear wheel, with which dual channel anti-lock braking system has been installed.

For smooth riding even on bad roads, the company has given upside down fork setup suspension in its front while improving its suspension system. Twin hydraulic shock absorber system has been installed in the rear of this bike.

After its launch in India, this bike is sure to compete with bikes like Bajaj Avenger Cruise 220, Suzuki Intruder, Royal Enfield Classic 350.

Madani became emotional in the conference of Jamiat, said- fire cannot be extinguished by fire

UP: Due to sudden increase in demand, there is acute shortage of blood in Sitapur Blood Bank, only 20 units of blood are left.

UP: Due to sudden increase in demand, there is acute shortage of blood in Sitapur Blood Bank, only 20 units of blood are left.