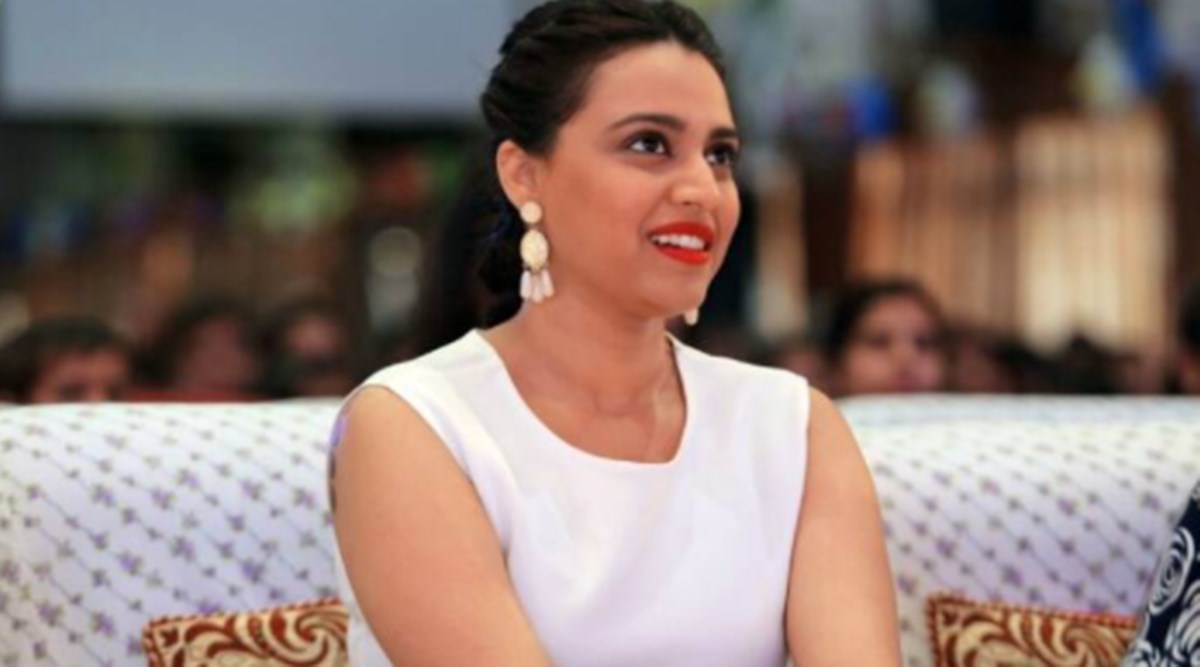 Aryan Khan gets clean chit in Mumbai cruise drug case. After this, people have expressed their displeasure over the attitude of former NCB officer Sameer Wankhede and the media. NCB has also admitted that Sameer Wankhede and his team have made a mistake. On the other hand, after the front of the case, actress Swara Bhaskar has given her reaction regarding the media coverage.

Photographer and film producer Atul Kasbekar wrote on Twitter, ‘Now that Aryan Khan has got a clean chit but I don’t think there is any apology or introspection from all the media channels who crucified the child in this matter? It is wrong to expect anything from them. Reacting to this, actress Swara Bhaskar has spoken of running a case against the media. Actor Kamal R. Khan has also reacted to Aryan and wrote that who is responsible for the pain of Aryan Khan for 26 days now? And what about the judges who did not grant bail to an innocent? No one should go to jail without committing a crime.

Swara Bhaskar wrote on Twitter, ‘Action should be taken on these channels. They should be held criminally liable!’ On social media, people are giving their reactions to Aryan Khan’s case and Swara Bhaskar’s tweet. A user named Rohan wrote that ‘The country wants to know your special thoughts about the guilt proved on Yasin Malik!’

A user named Divya wrote that ‘Mam Yasin Malik has been sentenced to life imprisonment, also say something about this.’ One user wrote, ‘Shah Rukh Khan should file a defamation case against the media. If people like Shahrukh do not teach a lesson to the media, then no one can stop them. A user named Kanha wrote that Aryan Khan is absolutely innocent as he has got a clean chit from NCB but despite getting a clean chit from the court, is Modi completely responsible for the Gujarat riots?’

A user named Shiva Bhatt wrote that ‘Ma’am, still you will not get a chance with Shahrukh Khan, do not waste your time and focus only on secularism.’ Parvez Khan wrote that ‘There is a need to draw a Lakshman Rekha for the media too’. Mayank Kumar wrote that ‘Are you saying that all those news channels should be punished who ran news against PM Modi for 2002?

Let us inform that NCB DG SN Pradhan has admitted that Sameer Wankhede and his team have made a mistake in this matter. Sameer Wankhede was investigating the matter. The names of Aryan Khan, Avin Sahu, Gopal Anand, Sameer Saighan, Bhaskar Arora, Manav Singhal are not in the NCB’s chargesheet, which means that the case will not run against these people. Apart from these, charges have been framed against 14 people in the chargesheet.

Viral Video: Sister-in-law shook the stage with her brother-in-law’s procession, a moment came when applause started