Dharmendra used to think he will not get work after 70 years of age. 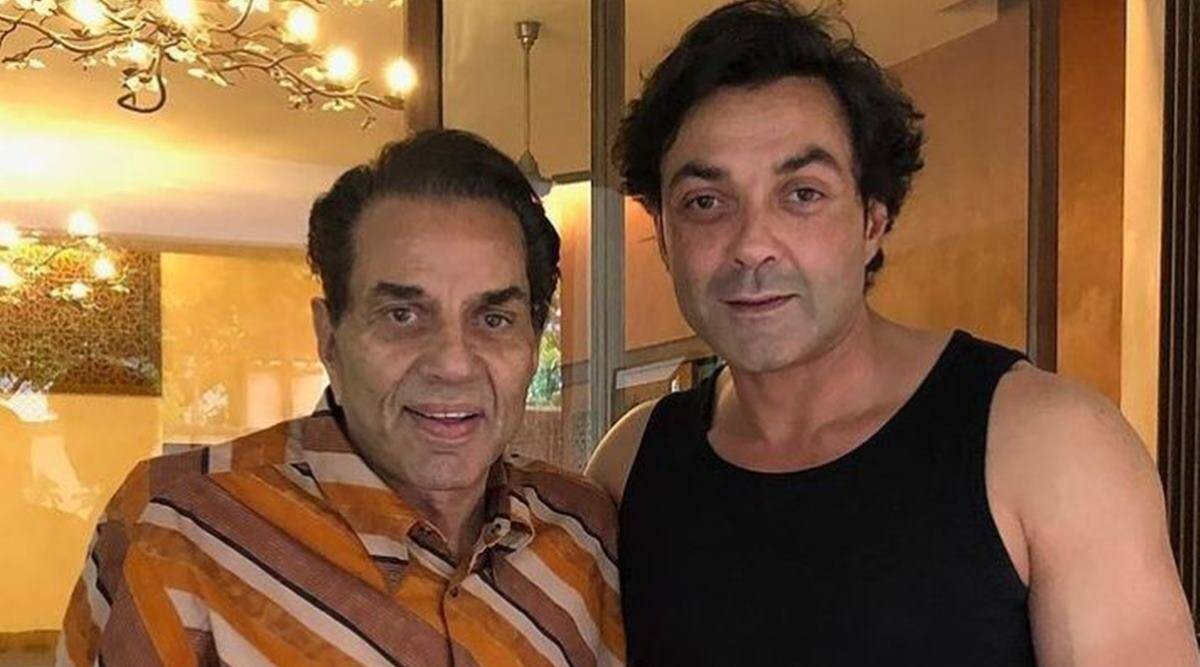 Bollywood actor Dharmendra still wins the hearts of people with his acting. But he felt that by this age he would not be able to work. In a recent interview, Bollywood Bobby Deol talked about the film Rocky and Rani, where he recalled the words of his father that Dharmendra had told him about working at the age of 86.

Bobby said one day Dharmendra told him, “Son, I used to think that I will work till the age of 70, maybe after that I will not get work or I will not be able to work. And today I have turned 86, still working.

Bobby continued, “When he said this to me, I felt great and inspired. I want to work till my last breath. Because that’s what we are, we’re actors and we’ve always wanted to work. My father has been the biggest inspiration in our family. When I had given up in my life, I never paid any attention to these things. But now I see that around me, my brothers, my father, my cousins, my sisters are working.”

These days Bobby is re-living his acting career. And this happened when he did supporting roles in films like Race 3 and Housefull 4. Bobby has started working on his screen again after many years. People liked his acting in the Ashram web series. With this web series, his career has started touching the sky again.

Recently he was seen as a hitman in Love Hostel. After two seasons of Ashram, people are now waiting for its third season, which is releasing on June 3. Apart from this, he will also be seen in the love story of Rocky and Rani. This film will be released in February 2023.

Shamita Shetty VS Tejasswi Prakash Video: A fight broke out between the fans, who did the best dance on the same song