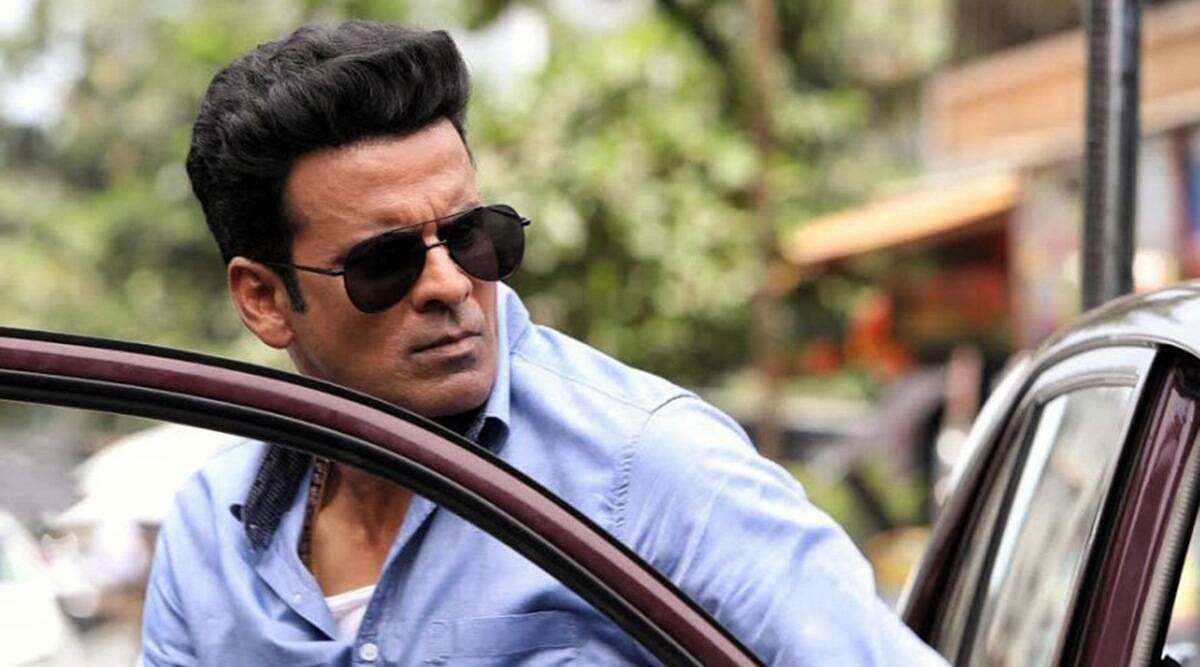 Manoj Bajpayee is one of the veteran actors of Bollywood. Manoj appeared in Ram Gopal Varma’s film ‘Satya’ in the year 1998, after which he became famous overnight. Within days of its release, he became one of the acclaimed actors of his era.

I met Amitabh while intoxicated: Recently Manoj Bajpayee in an interview to Lallantop recalled his first meeting with his idol Amitabh Bachchan. The actor told that the first thing he met was Amitabh Bachchan in the early days of his career and at that time he was intoxicated.

Manoj told that he was drinking alcohol in the car with director Ram Gopal Varma and critic Khalid Mohammad. At the same time, Amitabh Bachchan was watching his film with his family, due to which he was very nervous, because he had never met Amitabh before. Manoj said, “My hands and feet were trembling at the thought that Amitabh was watching my film with his family inside.”

“When the film was about to end, Ram Gopal Varma got out of the car to meet some people. He asked, will you come? I said no sir, I am very nervous, I will not be able to face. After this Manoj laughed and told that Khalid did a trick to call him out of the car and as soon as he came out of the car, he locked the car. “He said go, meet Amit ji. There is no point in sitting here, he is your hero.”

Manoj was very nervous to meet his idol and could not muster up the courage to meet him. So he ran towards the washroom, so that he could stay there till Amitabh left. But then he got a voice, Abhishek Bachchan called his name and congratulated him for the film.

Amitabh had suddenly appeared: Manoj said, “Abhishek started praising me and kept talking. Till then a man appears from behind, it is a complete film. A tall man came from behind. He is looking at me and this is Mr. Amitabh Bachchan and I was seeing him for the first time after seeing him on screen. And that too in a drunken state.

Was asked to gather courage and hug: Manoj said, “Amitabh was holding his hand and I was looking at his face. Hardly I dared to ask if I could give you a hug. To which Amitabh said, “Hey brother, why not? He hugged me. I can’t forget that moment in my life.”

Mango Halwa Recipe: This Summer Season Must Try Tasty Mango Halwa, Heart Will Be Happy After Eating It

Regulatory panel to be formed on online gaming, know how this will change the lives of gamers

Regulatory panel to be formed on online gaming, know how this will change the lives of gamers