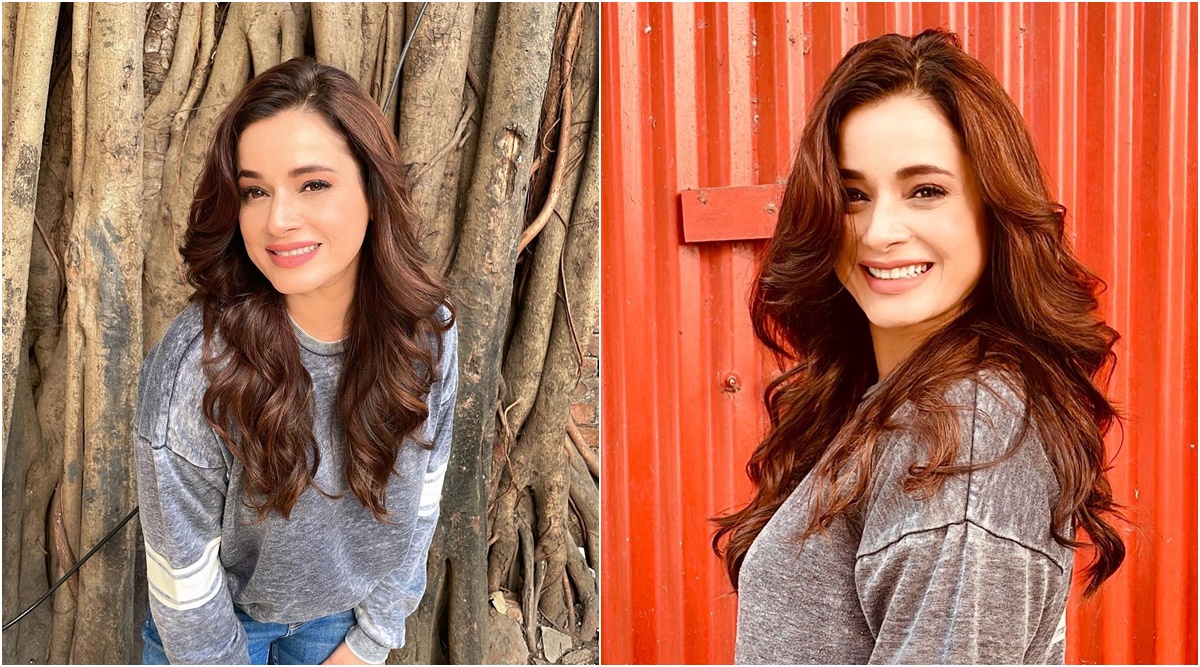 We all have read and heard the film story of many big superstars of Bollywood. Many times the hero heroine fell in love on the set itself and later they got married, but there is an anecdote that actor Bobby Deol did not get married even after getting engaged. Actually, when Ashram actor Bobby was the rising star of the film world, at that time his heart also started beating for a heroine. She was a very beautiful actress Neelam of that era.

Why didn’t marriage happen? Actually, the reason for not getting married was his father Dharmendra. Bobby does not shy away from talking about his father. When Bobby told his father that he wanted to marry Neelam, he flatly refused. Dharmendra did not like that his sons marry a film heroine. For this reason, he had categorically refused Bobby’s marriage to Neelam. When Papa refused, Bobby also gave up his insistence on marrying Neelam.

Neelam broke her silence on her relationship: Bobby and Neelam never talked about their broken relationship, but in an interview to the magazine, Neelam broke the silence and talked about their broken relationship. Neelam Kothari had said that we took the decision of our breakup together and no third person can be blamed in this. Yes it is true that Bobby and I parted ways. I do not like to talk about my personal life, but due to wrong news, I have to speak.

Even today Bobby does not avoid talking about his father: If reports are to be believed, even today Bobby Deol does not ignore his father’s words and Dharmendra’s words are like a stone streak for him even today. However, let us tell you that Neelam’s name is not only associated with Bobby but also with Govinda.

Bobby Deol will be seen in Ashram-3: Actor Bobby Deol’s web series Ashram-3 is all set to entertain the audience once again. The trailer of the actor’s popular web series has been released. Along with this, the release date of Ashram-3 has also been revealed. Season 3 of the Ashram series is scheduled to release next month on June 03. The two seasons of Ashram were well received by the audience. In such a situation, fans are eagerly waiting for Ashram-3.

Bhavin Bhanushali and Malti Chahar will be seen in ‘Ishq Pashmina’, Zarina Wahab will play an important role

Bhavin Bhanushali and Malti Chahar will be seen in 'Ishq Pashmina', Zarina Wahab will play an important role