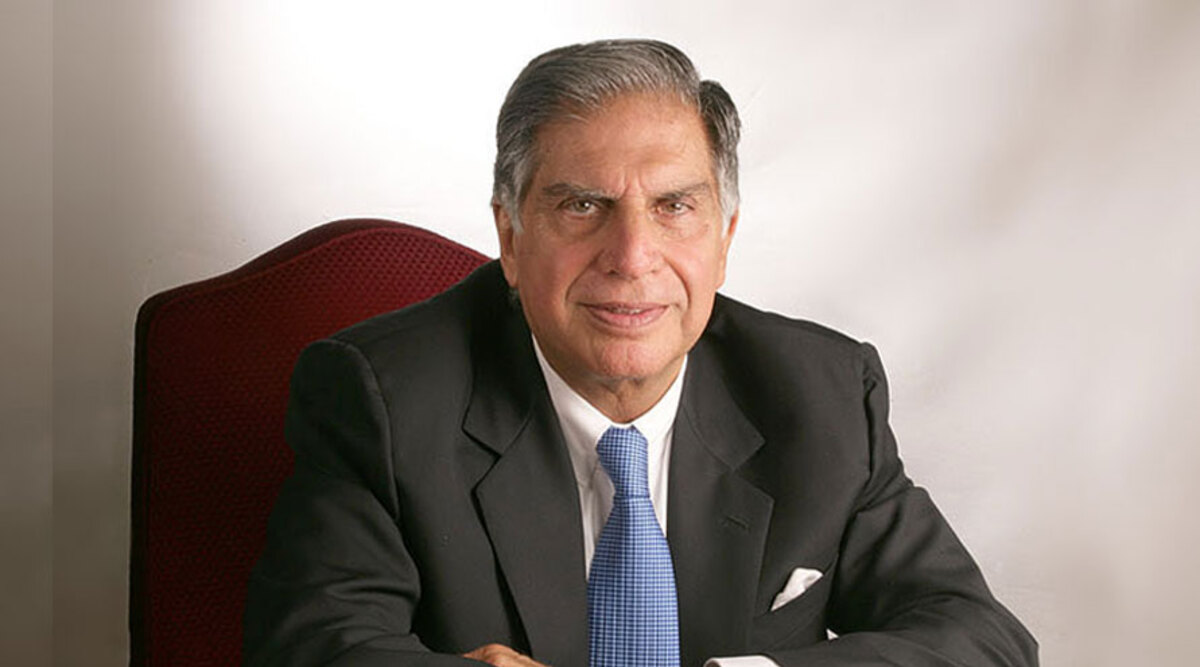 Industrialist Ratan Tata is the name in this country that does not deserve any identity and Ratan Tata often remains in the discussion about his simplicity. Another view of his simple living high thinking has been seen in the Hotel Taj in Mumbai in the past, whose video is going viral on social media.

Actually, a video of Ratan Tata has gone viral on social media in which he reached Hotel Taj in Mumbai without security and without Lashkar in his dream project car Tata Nano.

In this video Ratan Tata appeared in white colored Nano car, Shantanu Naidu was also with him in this car. This video was shared fiercely by people taking hands and whoever saw this video of Ratan Tata could not live without praising him.

Let us tell you that Tata Nano car has been Ratan Tata’s dream project and Ratan Tata recently shared a post on social media about this car in which he told about this car and the thinking behind it.

In this post, Ratan Tata wrote that, “I used to constantly see families of India traveling on scooters. Seeing the family traveling on a scooter, it was as if a child was sitting between his mother like a sandwich. At times he was seen traveling like this even on slippery smooth roads and that was all the reason that inspired me to make the Tata Nano.”

In this post, Ratan Tata further wrote that, “I had the advantage of studying Scooter of Architecture to build the Tata Nano, due to which I could try to work on a new type of design. Initially, we had this idea to make the two wheeler safe.

And for this a design was also prepared which was a 4 wheeler. But there was no door or window in that design. In the end, we decided that it would be a car. We have always built Tata Nano for all people.”

Let us tell you that Tata Motors launched its Tata Nano in India on January 10, 2008, after which this car became very popular in India in the name of Lakhtakia car. The company launched it in the market with an initial price of Rs 1 lakh.

There will be neither vandalism nor fitting cost in the house, bring this wheeled AC home like a room cooler

There will be neither vandalism nor fitting cost in the house, bring this wheeled AC home like a room cooler