jayeshbhai jordaar ranveeer singh movie review in hindiare not good as expected – Ranveer Singh’s ‘Jayeshbhai Jordaar’ got blown up in the beginning, earning very less on the first day 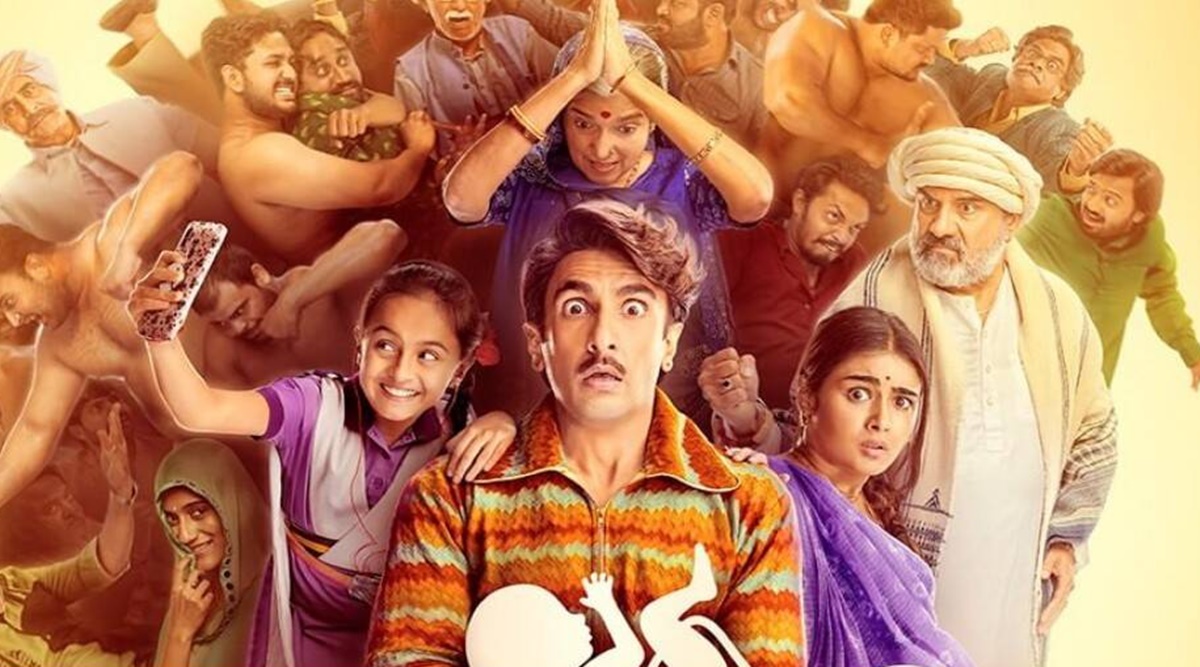 Ranveer Singh starrer ‘Jayeshbhai Jordaar’ may be a big issue film, but the performance of the film is not looking anything special. This film made about feticide and conservative thinking was made with the intention of spreading awareness in the society, but its writing of the film was not liked by the audience.

The film is about a Gujarati backdrop, in which a village of Gujraj is shown, where people of malevolent thinking live and are dominated by men. The condition of the village is such that the boys here can drink alcohol, but the girls cannot take a bath with soap. There is no ban on boys here, there is a ban on girls bathing with soap. According to the villagers and the head, women and girls bathe with scented soap and force the men to molest them.

The character of Jayeshbhai is played by Ranveer Singh in the film and his parents are played by Boman Irani and Ratna Pathak. Boman is depicted as the Sarpanch of a conservative-minded village in this film. From whom his son i.e. Jayeshbhai is also afraid.

Jayesh is already a father of two daughters and is going to have a daughter for the third time as well. Shalini Pandey played the role of Ranveer’s wife in the film. The scared daughter-in-law is shown.

Jayesh goes with his parents to get his wife checked for fetus. Where her mother says that if this time also a daughter happens, they will kill her. Jayesh learns that a daughter is growing in his wife’s stomach. Fearing his family, he runs away with his wife. The film has been shown on all these. He will save his baby girl and bring her into the world.

MP: Threats to blow up 11 schools of Bhopal turned out to be fake, one e-mail had inflated hands and feet

Jammu and Kashmir: Rahul Bhatt’s wife will get government job, daughter will get free education, SIT team will investigate the matter

Jammu and Kashmir: Rahul Bhatt's wife will get government job, daughter will get free education, SIT team will investigate the matter