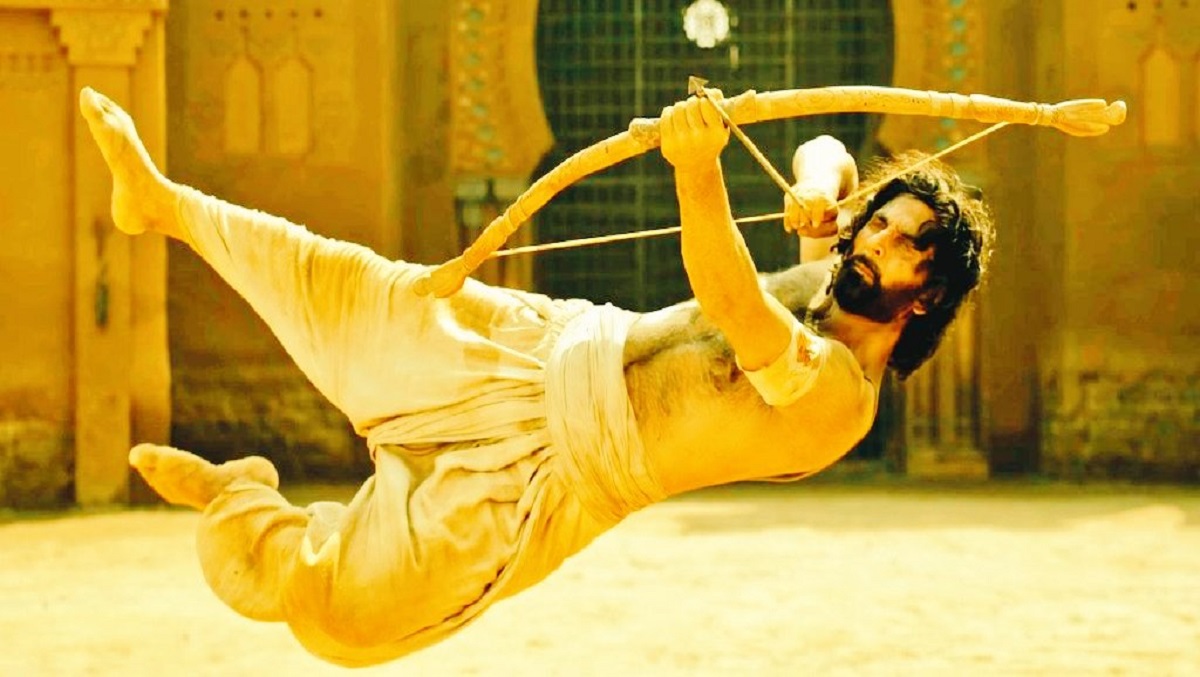 Akshay Kumar and Manushi Chillar are seen in the trailer of the film. The film was supposed to release long back, but due to the coronavirus pandemic and the lockdown, the film’s date has been postponed several times. Let us tell you that Akshay Kumar’s film ‘Prithviraj’ has been in discussion since the time of announcement. The film has not even been released yet that has been mired in controversies.

Akshay Kumar tweeted on 8 May 2022 and wrote that just one more day…Samrat Prithviraj Chauhan… Trailer is coming tomorrow. The film is releasing in Hindi, Tamil and Telugu. Celebrate Samrat #PrithvirajChouhan on 3rd June at your nearest theater with #YRF50.

Quoting which Suresh Chavhanke, Editor-in-Chief of Sudarshan News tweeted and wrote, “Akshay ji, add “Emperor” to the name of this film and make it Samrat Prithviraj, as you have written in the text. Writing only Prithviraj is a gross insult to the greatest emperor of the world. Say not Prithviraj, Emperor Prithviraj.

After which a controversy has erupted on social media regarding the film. One user wrote that many other mistakes have been made in this film, after watching the film it will be known whether Mughals have been praised or Prithviraj ji. Apart from this, one wrote that who is known as the Chakravarti emperor? Who keeps the whole earth under his kingdom.

Let us inform that in the film, Akshay Kumar is seen in the role of Emperor Prithviraj Chauhan, while Manushi Chillar is seen in the role of Princess Sanyogita. The film is releasing in three languages ​​Hindi, Tamil and Telugu. People are very much liking the trailer of the film. People are praising the trailer of this film a lot on social media. The film will be released in theaters on 3 June 2022.