Kangana Ranaut Lock Upp Show Winner Munawar Faruqui – Who is Munawar Faruqui? Journey from comedian to winner of lock up show, has an old relationship with controversies 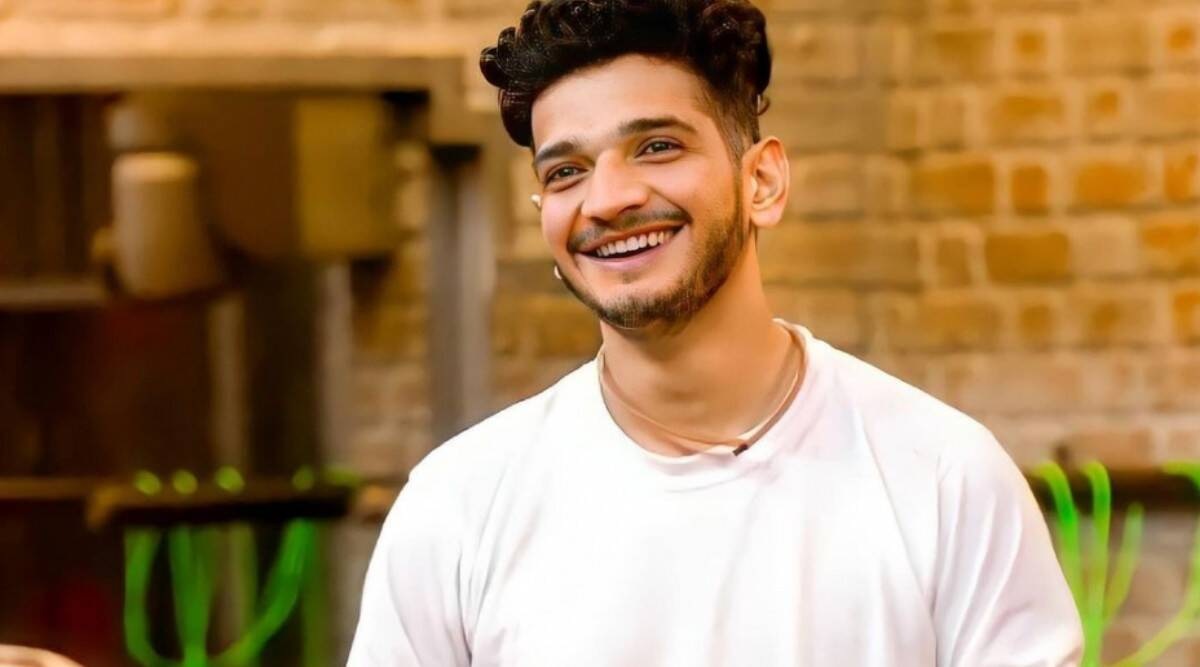 Munawar Faruqui has become the winner of the Lock Up TV show. He has got 20 lakh rupees and a luxury car as a reward. From the very beginning of the show, Munavvar was considered a very strong participant. Munavvar, who won the Lock Up show, is a great standup comedian, but he has also been in controversies due to his comedy.

Kangana Ranaut announced the winner of the show late on Saturday night, in which Munavvar won. Apart from Munnavar Farooqui, Shivam, Payal Rohtagi and Anjali Arora also reached the finale of the lock up show. However, Munavvar’s journey to reach and win the show has not been easy. Munavvar came into the limelight in January last year when he was taken into custody by the Indore Police for making indecent remarks on Hindu deities.

Then he had to go to jail for about a month in the same case. When Munawwar came out of jail, his stand up show was heavily opposed and many shows had to be canceled due to threats from religious organizations. In such a situation, Munawwar Farooqui had even announced not to do comedy shows. After this, he remained in the discussion about the content of many of his videos.

Munavvar Farooqui was born in 1992 in Junagadh, Gujarat. Munavvar is seen saying in several videos that his house was also destroyed during the 2002 Gujarat riots. For this reason his family settled in Dongri, Mumbai. According to reports, due to the deteriorating financial condition of the family, Munawar worked as a graphic artist along with selling utensils.