Chillu Chillu Bundelkhand yearns for water, the people of the ravine forced to walk far and wide to save every drop of water from the pit

Uttar Pradesh (Uttar Pradesh) of Bundelkhand is yearning for water drop by drop amid the scorching heat. The ponds and rivers are all drying up as soon as the heat has taken a fierce form, the ground water is constantly slipping down.Bundelkhand Water Crisis) Used to be. Due to which hand pumps and wells have also been answered. Forcing the people of the ravine are now extracting water by digging pits at the foot of the rivers. He is forced to quench his thirst by filtering the earthy water. The Central and State Governments have started Jal Jeevan Mission scheme for seven districts of Bundelkhand. Pure drinking water to every household of 3622 villages at a cost of Rs.10131 crores.Drinking Water) is included in this plan. But this plan has not been completed yet, due to which the poor Bundelkhand is struggling for every single drop of drinking water.

Water tanks have been built in many villages of Hamirpur district, pipelines are being laid, despite this women still have to fetch water from many kilometers away. In half a dozen villages of Maudaha block of Hamirpur district, people start searching for water in the early morning. After traveling miles away, he does the work of digging a pit in the river bed. The people here are yearning for water drop by drop. These people are digging pits near the pond and river in search of water, they are called Chillu.

Pond water seeps into the sandy ground and collects in these pits. This is a natural filter. People fill this water with great care in their utensils. This is a decades-old story of everyday life. The ancestors of the people living here also used to drink water in the same way. Sanjay Shivhare of Kapsa village says that the government has installed tube wells in the village many times. Pipeline was laid from Banda district, but all failed. There is a sweet water well outside the village, which quenches the thirst of many nearby villages. A new water tank has been installed in the village as well as a pipeline has also been laid, but till now the water supply has not started.

Villages like Kapas, Gusiyari, Gudha, Naikpurwa, Icholi, have a severe water problem for many years. The water coming out of the lap of the earth here is salty like salt. Which even animals do not mind to drink. In such a situation, how can common people drink that water. Suresh Verma, a resident of Nayakpurwa village, says that only well water is sweet in some selected places in the area. Drinking water has to be arranged from these wells only. 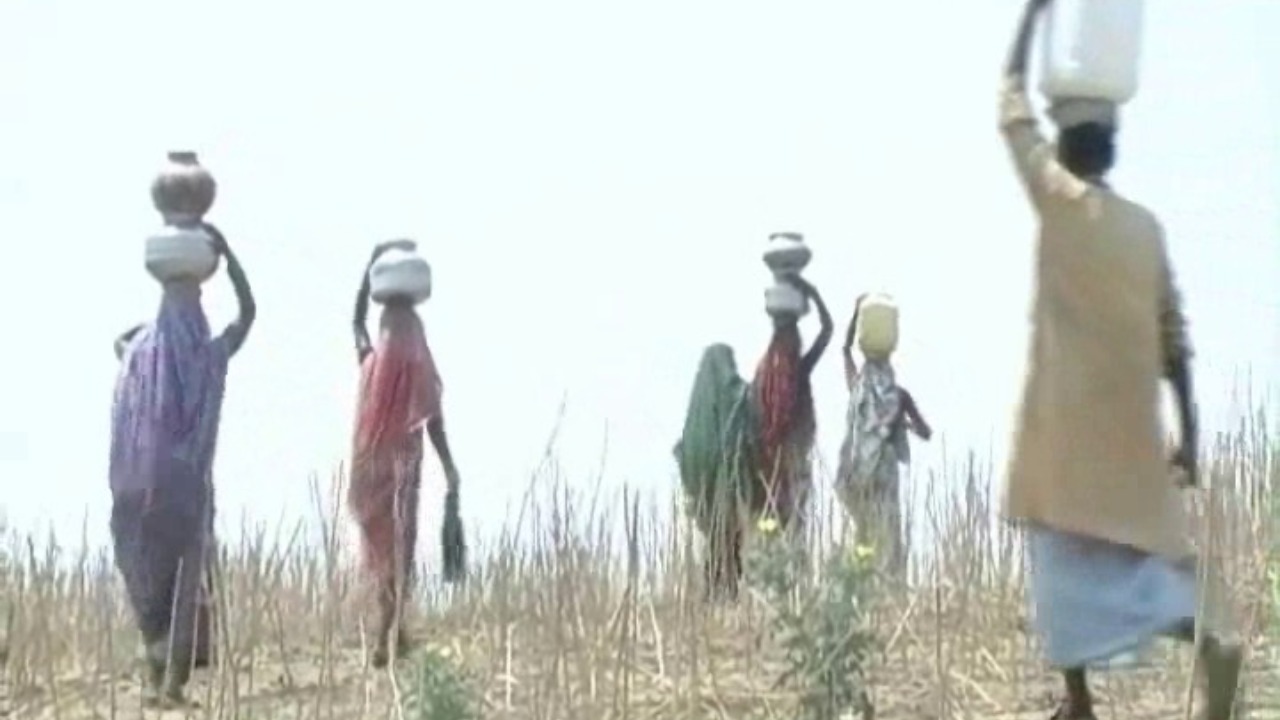 The government has now started supplying water through taps to people’s homes by installing tube wells in these villages, but due to the water being saline, people have to bring water from far away. Fresh water is needed for drinking water. . That is why in the scorching heat, one has to go far away for water. In villages where tube wells have not been started or have not been built, the whole day of a family member is spent in arranging water. 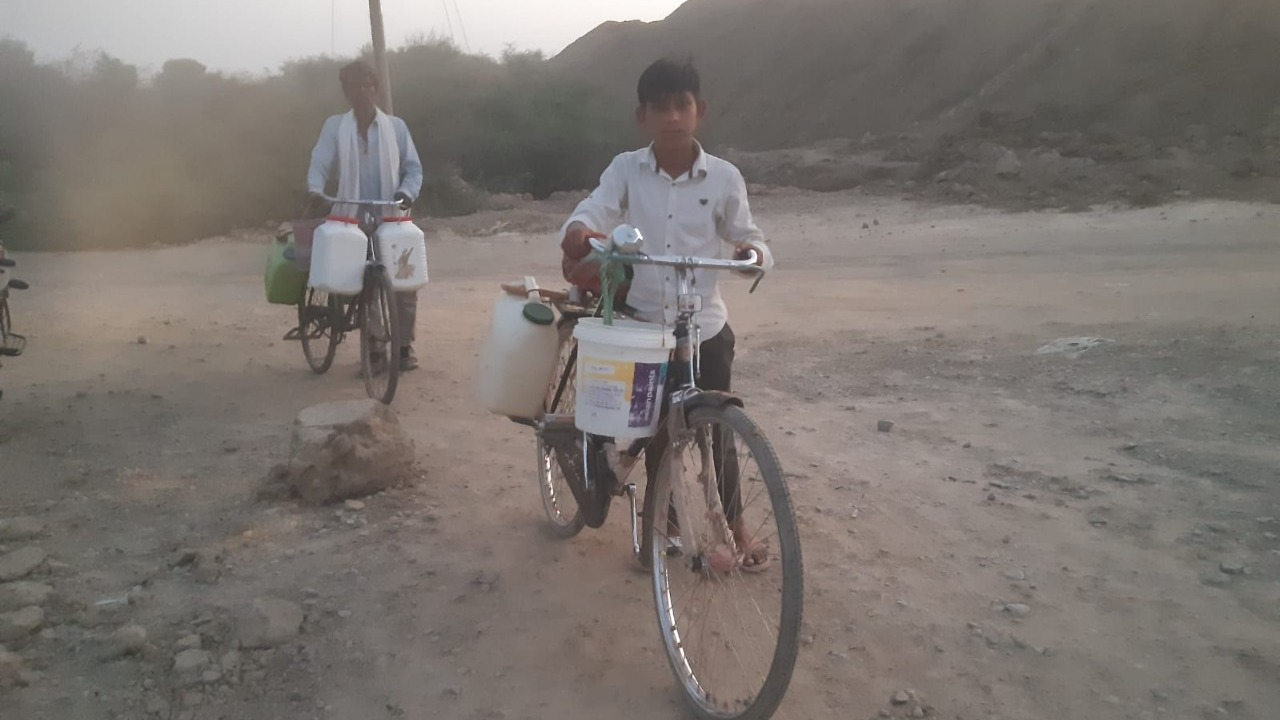 When will you get the benefit of the government scheme?

For years, the government has started various schemes for the thirsty Bundelkhand. will be delivered to Drinking water will be made available to 148 villages of Sumerpur and Maudaha blocks at the earliest.

‘Smash’ Cast: Where Are They Now?