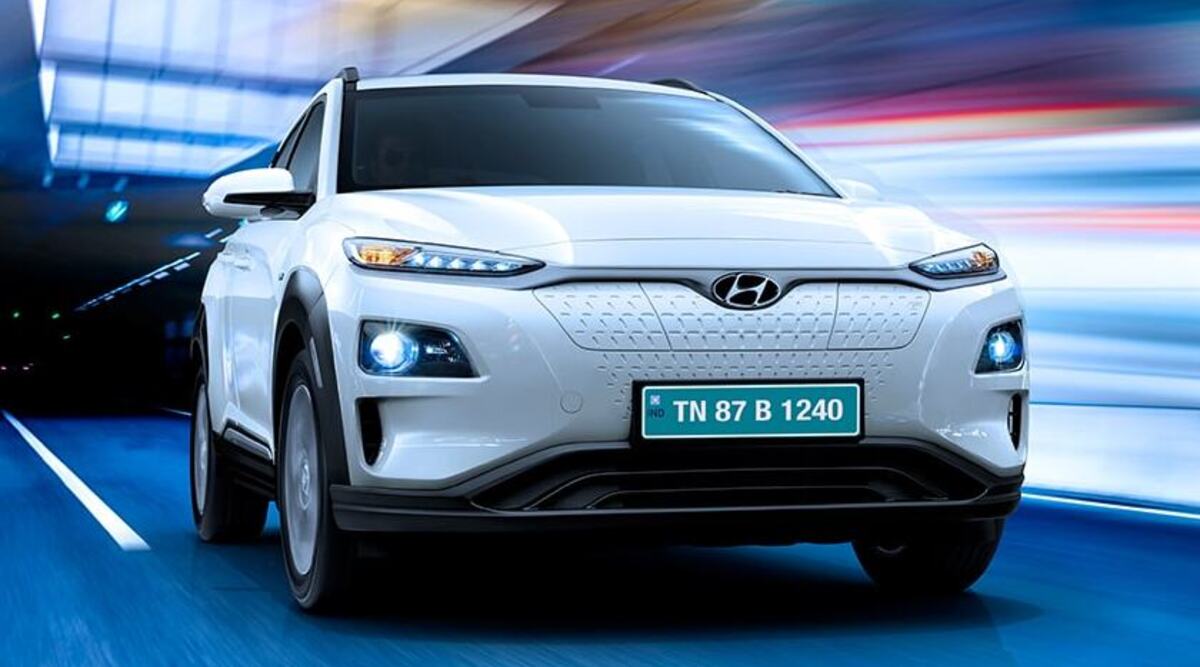 Hyundai Motors has launched its first electric car Hyundai Kona in India and now seeing the success of this electric car, the company is going to launch its new updated version very soon.

The date of launch of the updated version of Hyundai Kona has not been officially announced by the company but according to media reports, the company can launch this car in the festive season of Diwali this year.

According to reports, the company is also going to add some hi-tech features to this electric car apart from its new features and longer driving range to make it different from the current version.

According to media reports, the update that Hyundai Motors is going to update in this Hyundai Kona is as follows, in which first let’s talk about its exterior, in which the company is going to change the design of its bonnet apart from its front and rear bumpers.

The front includes a newly designed chrome grille with diamond cut alloy wheels, new graphics on the side panels, redesigned LED headlamps and LED tail lamps at the front.

(read this also– Volkswagen Taigun was updated by the company, know the full details of the new engine, features and new prices of this mid-size SUV)

The company is not going to make any major changes in the interior of this car but its dashboard will be made with a more sleek and slim design so that the cabin space of the car can be increased. Along with this, more comfortable seats are also expected to be given in it.

(read this also– From Venue to Alcazar, these popular SUVs from Hyundai have become expensive to buy, know the full details of the new prices)

Talking about the features, according to reports, the company is going to provide a 10.25-inch touchscreen infotainment system with Android Auto and Apple CarPlay connectivity in this car. Apart from this, features like cruise control, dual zone automatic climate control, 10.25-inch full digital instrument console, can be given.

In the current Hyundai Kona, the company has given a 39.2 kWh capacity lithium-ion battery pack. The motor given with it generates 136 PS of power and 395 Nm of peak torque.