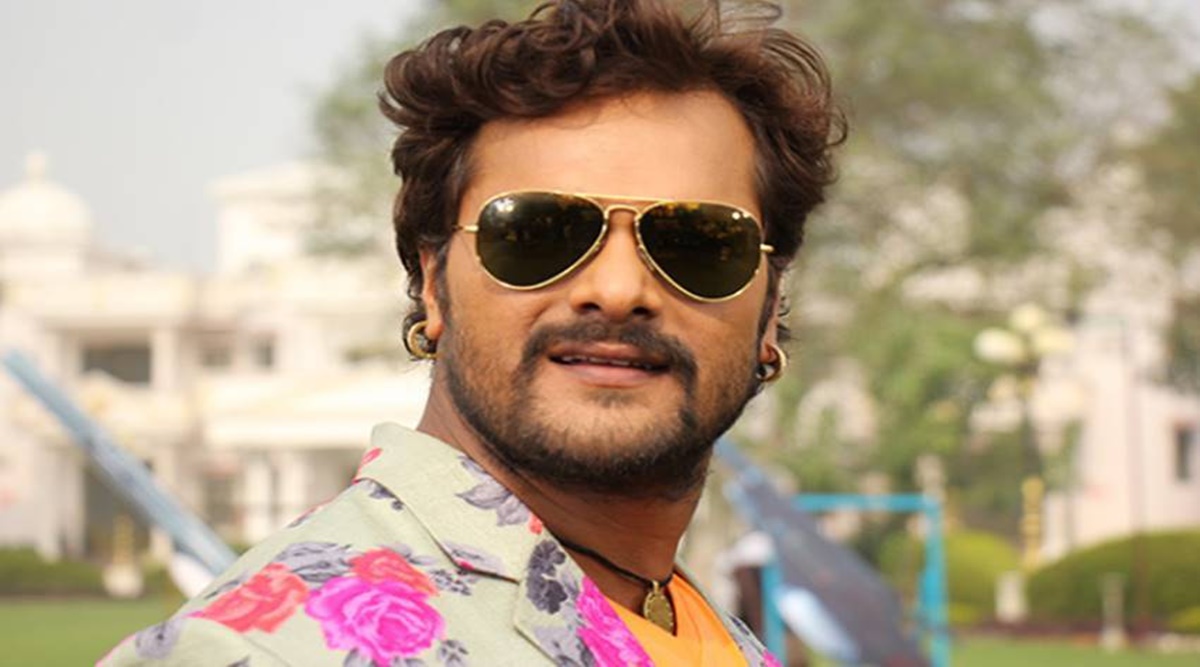 Bhojpuri singer-actor Khesari Lal Yadav is in discussion these days due to controversies. He recently shared some videos on his social media handle, in which a person used wrong words for the actor and his family. Khesari has released a video alleging that his daughter and wife are being threatened with rape by the man.

The singer-actor posted the video on his Facebook account and alleged that the man in the clip threatened to rape his daughter and wife. He posted the first video on May 1 and tagged Bihar CM Nitish Kumar and Bihar Police in his post and demanded action against the man.

While sharing another video, Bhojpuri singer-actor Khesari Lal Yadav said that he will take legal action against the person seen in the video. Later on May 2, he posted another video alleging that no action has been taken by the Bihar Police. Khesari Lal Yadav wrote in the caption of his post that, ‘If anything happens to me or my family, Bihar Police will be responsible.

Khesari further wrote that this person is threatening me and my family through the video. He further questioned the Bihar CM whether the law and order situation in the state has surrendered to the goons. On May 4, Khesari Lal Yadav again tweeted a tweet saying, “Today the Bihar Police is doing the same with me; Which happened sometime back with brother Sushant Singh Rajput.

Khesari said that, “These are the same groups who made complete drama by filing FIR with their mind, from which they got or will get political benefits. And today I am being chased in every way, FIR is not even being registered. Apart from the matter, if we talk about Khesari Lal Yadav’s work front, then he will be seen in many films like Dulhania from London, Bol Radha Bol and Baapji with Kajal Raghavani.

PM Modi in France: Talks between Prime Minister Modi and French President Macron on many issues including bilateral, regional, invited to visit India