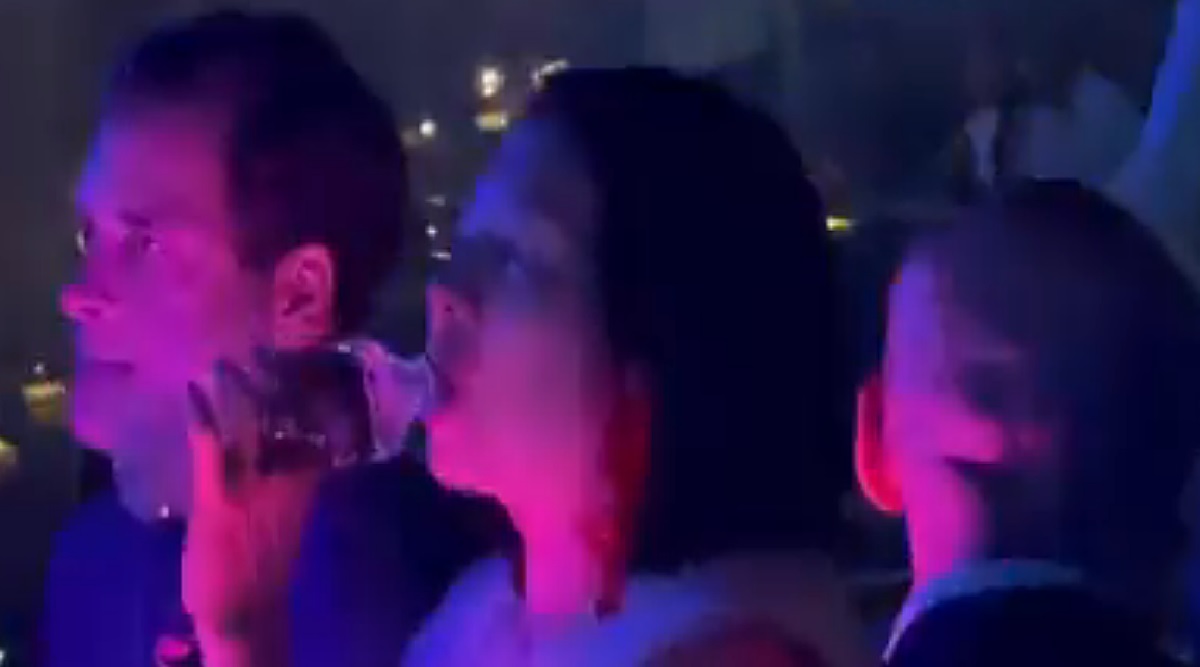 A viral video of Rahul Gandhi is making headlines. It was told that Rahul Gandhi has reached Nepal to join a party. The BJP is taking a jibe at the Congress over this video, while the Congress says that he had gone to a friend’s wedding. However, there is a lot of discussion about this video on social media. Filmmaker Vinod Kapri has also tweeted on this.

Filmmaker Vinod Kapri wrote on Rahul Gandhi’s viral video that “Anybody can party, anyone can go to a wedding, anyone.. Neither partying is a crime, nor going to a wedding is simple!” People on social media are also giving their reactions on this opinion of Vinod Kapri.

A user named Sunil Kumar wrote that ‘private life, do anything but public representatives should avoid going to pubs’. Lakhs of crores of people have faith in the people’s representatives. By the way, who has attended the wedding in the pub. A user named Vishal Yadav wrote that ‘Rahul Gandhi ji has gone on invitation but our Prime Minister ji had attended Nawaz Sharif ji’s birthday party without invitation.’

anyone can party
anyone can go to the wedding
Any ..
Neither partying is a crime nor going to marriage

A user named Lokesh Sharma wrote that ‘The problem is not that he is partying, the problem is that people are keeping unreasonable expectations from him. It is not their business to defeat the BJP. If BJP has to be defeated then 24*7 time will have to be given in politics. A user named Shamendra Bhadauria wrote that ‘Anyone can meet the Chinese ambassador, anyone can help spying the country, anyone can ask for money from outside countries to break the country.’

A user named Ashish Dubey wrote that ‘Anyone can wear anything, then why are questions raised on clothes during one’s foreign tour? Simple. A user named Ram Bhadauria wrote that ‘Absolutely can go. The leader is also a human being. Party, enjoy, foreign relations are also getting stronger, it is not the responsibility of Modi ji alone.

Interest rates on FD have increased in these 4 banks, check the latest rate

Interest rates on FD have increased in these 4 banks, check the latest rate