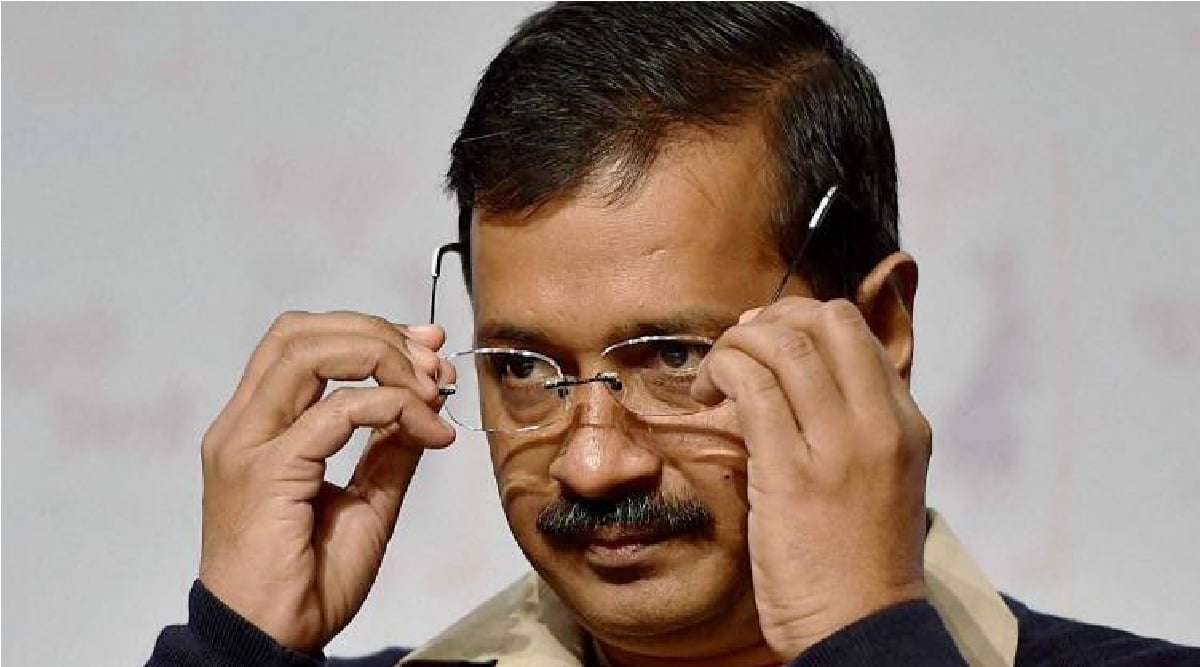 Delhi Chief Minister Arvind Kejriwal is busy surrounding the BJP regarding the Gujarat Assembly elections. In a tweet, Kejriwal said that ‘CR Patil of Maharashtra is Gujarat BJP President. Didn’t get a single Gujarati to make BJP its president? People say, it is not only the president, this is what runs the Gujarat government. This is the real CM. This is a gross insult to the people of Gujarat. BJP people, give Gujarat a Gujarati president.

Filmmaker Ashok Pandit, while replying to this tweet of CM Kejriwal, said, ‘What are you doing in Delhi, Kejriwal ji? Do something apart from dividing the country!’ People are also giving their reaction on this tweet of Arvind Kejriwal. A user named Shiv Kumar wrote that ‘Kejriwal’s job is only, fight and rule among themselves.’

A user named Ajay wrote that ‘He is the only Chief Minister of the country, who has the solution of every problem of other states except the problems of his own state. A user named Praveen Patel wrote that ‘This is the thinking of an IITian. He himself is from Haryana and has become the CM of Delhi. Shame on Arvind Kejriwal, who does such dirty politics.

A user named Prem Kabir wrote that ‘It is not your job that who will become what? Even the most expensive residential areas of Delhi do not have proper water supply. Work in your field first and don’t try to be smart. Anyway, Gujaratis will never choose you.’ One user wrote that ‘I do not understand why are you rallying? Putting it on YouTube, both money and time would have been saved.

What are you doing in Delhi, Kejriwal ji?
Do something apart from dividing the country! https://t.co/iXxb68HbGq

A user named Brajesh Yadav wrote that ‘This is the identity of BJP that anywhere, any person can become anything in the whole country. Tell me Arvind ji, by what democratic process have you remained the national president of your party for so long? A user named Ambareesh Singh wrote that ‘Well, why don’t you implement this in Delhi first? You yourself are from Haryana.

A user named Ashwini Mishra wrote that ‘He is playing the band of BJP in Delhi and will slowly play in the whole country, don’t worry.. your number will come.’ A user named Naved wrote that ‘Kejriwal himself also knows that his lollipops, like 300 units of free electricity, 1000 per month to women, employment, education etc. will not work in Gujarat because the state is already doing good work. So they have started doing divisive politics.