Filmmaker Vinod Kapadi has taunted Narendra Modi over the power cuts in the country. 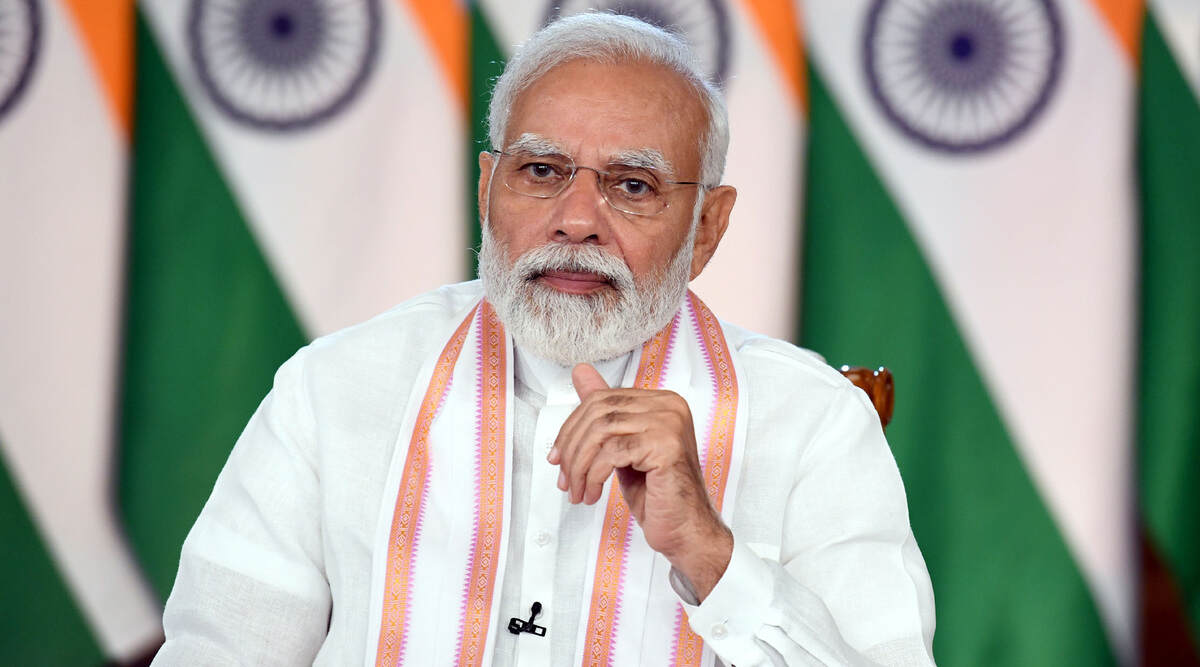 There are reports of unannounced power cuts of about 10 hours due to shortage of coal in many states of the country. The UP government has announced that they are now capable of producing more electricity, while the Delhi CM says that the coal stock is about to run out. Meanwhile, filmmaker Vinod Kapri has taunted the government.

Sharing the news of the country being cut off due to coal shortage, filmmaker Vinod Kapri wrote on Twitter, “My dear countrymen, all this comes under the category of ‘achche din’. If it hurts, then go to hell. Learn to sacrifice a little bit for the country.” People are giving their opinion on this tweet of Vinod Kapri.

A user named Suraj Pandey wrote that ‘by the way, is Modi ji also the reason for the scorching heat? Contact the Maharaj of UP and pick up Simla’s disappearance.’ A user named Irshad Ahmed wrote that ‘Coal and electricity are just the beginning, it seems that Saheb will agree only by making Sri Lanka.’ A user named Sumit Kumar wrote that ‘Summer will pass, but listen, Modi will come.’

A user named Shev Bihari wrote that ‘If there is no heat in the summer season, rain in the rainy season, if it does not feel cold in the cold season, then people will not realize which season is going on. People should enjoy every season. Anand Yadav wrote that ‘Pradhan ji is taking the country towards Ram Rajya with great efforts, there was no electricity in Ram Rajya, so don’t worry about electricity.’

All this comes in the category of good days only.

If you are in trouble then go to hell. Learn to sacrifice a little bit for the country. pic.twitter.com/uxLe8EZRk6

Aniket Kumar wrote that ‘Modi ji has also done this power cut consciously so that Hindus cannot sleep in this scorching heat. This is a unique initiative of Modi ji to keep Hindus awake, which people like you will not understand. .’ A user named Ajay Trivedi wrote that ‘Hey, think for a few days that at this time there is a Congress government in the country!’

A user named Vikrant wrote that ‘if it comes in the category of good days, then how is the problem? At least tighten the taunt properly, or else it just means bursting the tweet. A user named Hanif Sheikh wrote that ‘Believe it when there is a lot of enthusiasm in the country for elections, only then you have good days. Later you know.

CSK vs SRH Playing XI IPL 2022: MS Dhoni lost the toss, 2 changes made in Chennai, see the playing XI of both the teams

CSK vs SRH Playing XI IPL 2022: MS Dhoni lost the toss, 2 changes made in Chennai, see the playing XI of both the teams