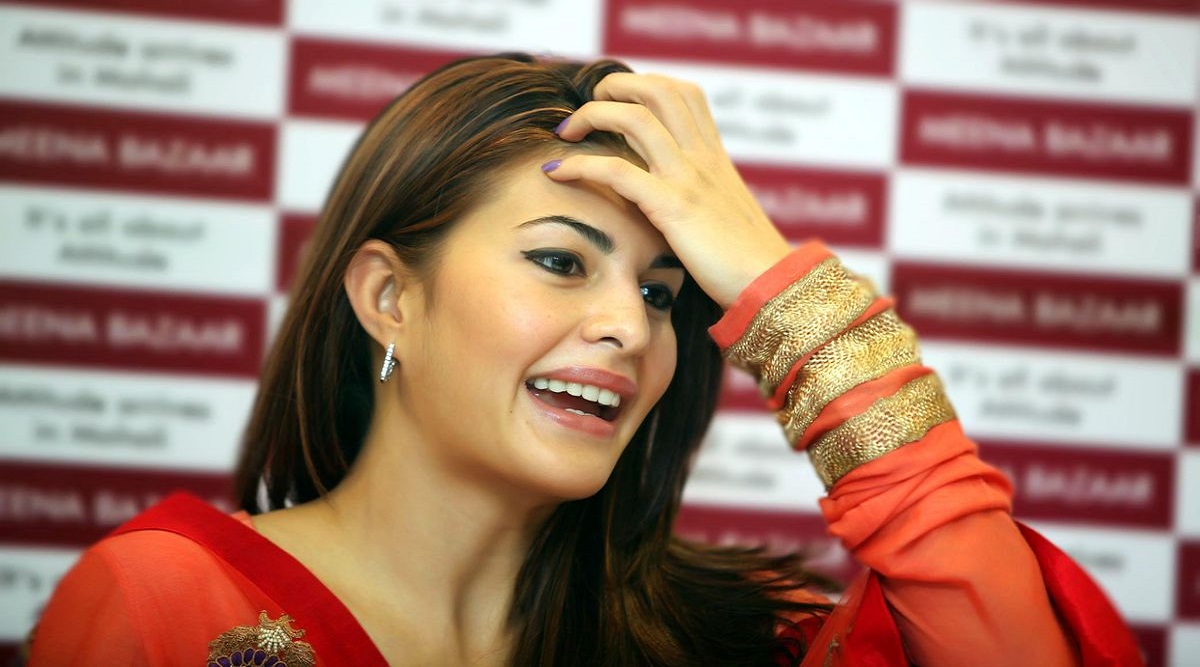 Bollywood actress Jacqueline Fernandez’s troubles in the Sukesh Chandrashekhar case do not seem to be diminishing. In this case, the Enforcement Directorate (ED) has taken a big action against the Bollywood actress. The investigating agency has attached Jacqueline Fernandez’s assets worth more than seven crores. The seized assets include fixed deposits. Jacqueline was on the ED’s radar for a long time for her relationship with Sukesh Chandrasekhar.

The ED has attached a total of 7.27 crore assets of the actress in the extortion case. According to the investigation agency, the thug Sukesh Chandrashekhar had given many expensive gifts to Jacqueline Fernandes. According to reports, Sukesh Chandrashekhar had given gifts worth more than Rs 5 crore to the actress using extortion money. Apart from this, Sukesh had also given funds to the family members of the actress.

The actress’ troubles have never diminished ever since her relationship with thug Sukesh Chandrashekhar was revealed. ED has questioned Jacqueline several times in this case. Sukesh is accused of fraudulently duping Aditi Singh, wife of former Ranbaxy promoter Shivinder Singh, of more than 200 crores. The ED has been probing the case for a long time.

According to reports, Jacqueline and Sukesh Chandrashekhar had a close relationship. He used to spend a lot of money on the actress. Sukesh gifted Jacqueline with gold and diamond jewelery as well as imported crockery. Apart from this, Sukesh also gifted Jacqueline a horse worth Rs 52 lakh and four Persian cats worth Rs 9 lakh each.

According to sources, it has also come to the fore in the investigation that for Jacqueline, a chartered flight from Delhi to Mumbai and then to Chennai was also booked by Sukesh. Apart from this, Sukesh had also borne the cost of staying in Jacqueline’s five star hotel.

The stage was broken at the time of Jayamala, then the groom did something like this, everyone was left stunned