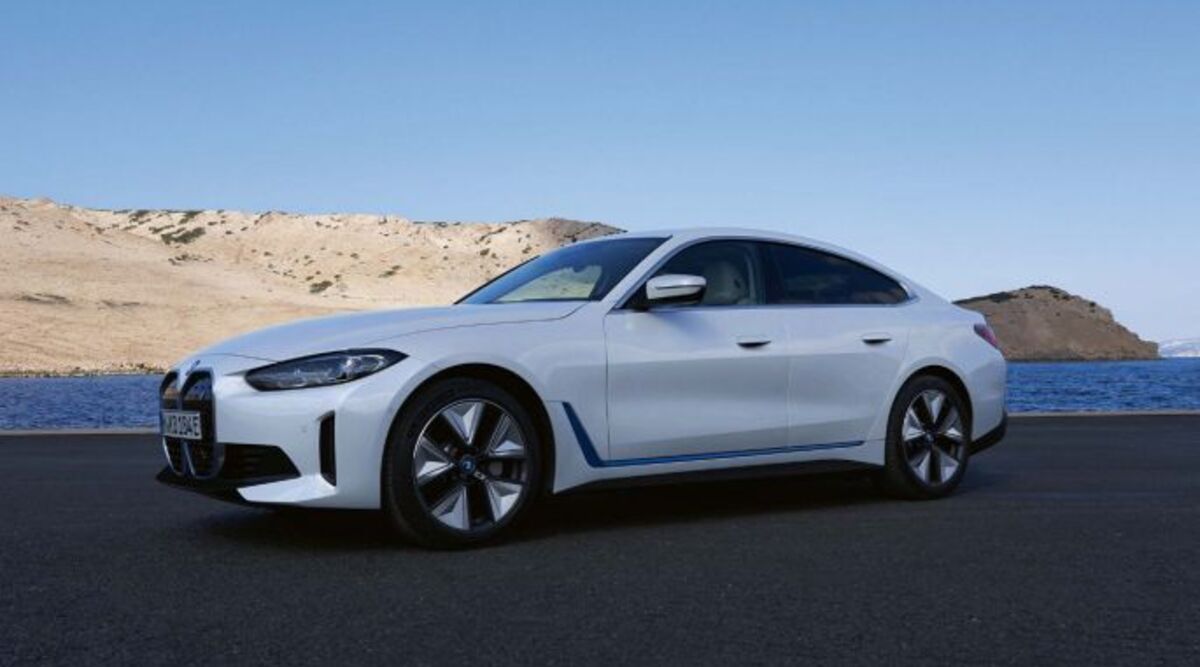 The company has introduced this full electric car i4 as a coupe, which the company will launch in 4 door variants and along with this the company will also launch the high spec of this car called BMW i4 M50 X Drive (BMW I4 M50 XDRIVE). ) is named.

BMW has not yet made any official announcement regarding the launch of this full electric car, but according to media reports, the company can launch it in the last week of May 2022.

If you are also excited about the launch of BMW’s electric car and want to know about this car, then know here the complete details of this car from battery pack to speed, driving range and features.

The company has also given the same battery pack in the other variant of this car, BMW i4 M50X Drive, but this battery pack generates maximum power of 536 bhp and peak torque of 795 Nm.

Regarding the driving range of this variant, the company claims that it gives a range of 521 km once fully charged. With which the company says that this variant catches the speed of 0 to 100 kilometers per hour in just 3.9 seconds.

Rakesh Maria Biopic: Now Rohit Shetty is going to make a film on Real Life Cop, know whose biopic will be

Rakesh Maria Biopic: Now Rohit Shetty is going to make a film on Real Life Cop, know whose biopic will be