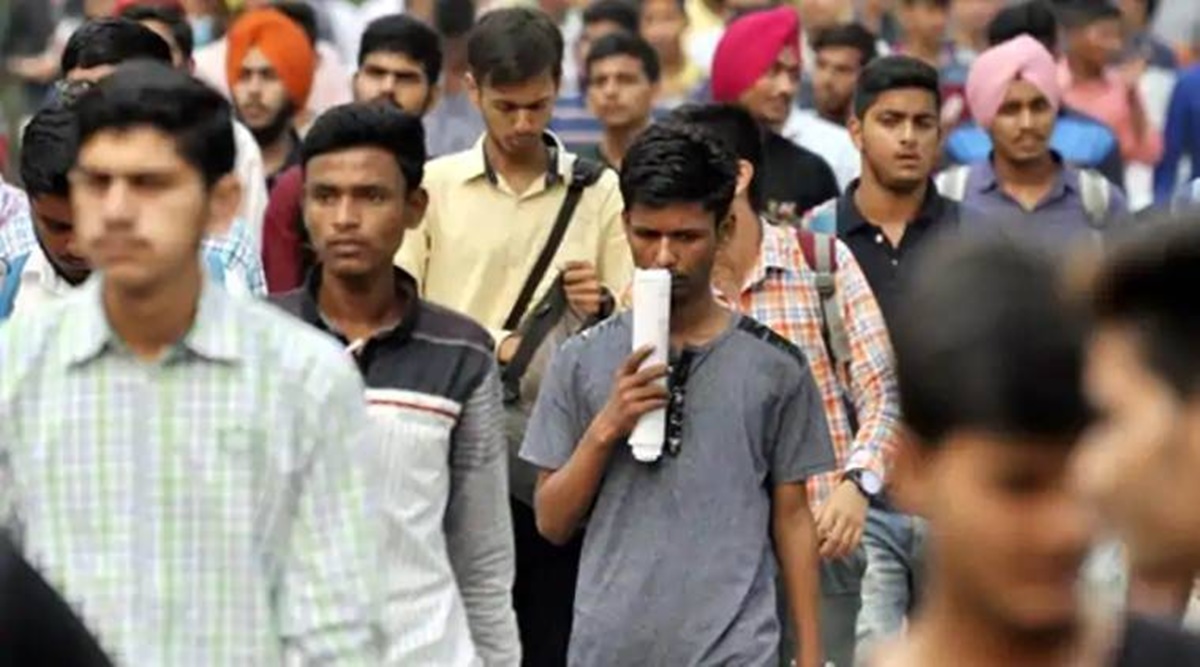 The University Grants Commission (UGC) and All India Council for Technical Education (AICTE) said that students who have studied from Pakistan will not be given jobs in India. Comedian Rajiv Nigam has reacted by sharing this news on Twitter. He wrote in the tweet, “Now understand why people are not getting jobs here. All the unemployed are coming from Pakistan to study.

Users have also commented fiercely on Rajiv’s tweet. A user named Priyank wrote, “No, the unemployed here have studied in India only. But if you have fun in class or bunk class while studying, then who will get them a job? Will you give employment to such unskilled people who have degree and certificate but no skills?

A user named Ashok Shah wrote, “Brother, everyone is making people mad together. Who goes to Pakistan for studies from India? No one goes Better go to Zimbabwe and study than going to Pakistan. Ranjit Roy wrote, “There are four or four unemployed graduates in my house. He has studied from India. Get them a job, brother.” Chandra Kala wrote, “What job did those who have been sitting here studying for four years get them?”

Now I understand why people are not getting jobs here.. All unemployed are coming from Pakistan after studying. pic.twitter.com/dd30QDitI6

Let us inform that on April 22, the UGC and AICTE had said that if Indian students study from any college or educational institution in Pakistan, then they will not be able to get any job or higher education in India.

The order was issued by the UGC and AICTE after warning Indian students to avoid pursuing higher education in Chinese institutions. Comedian Rajiv Nigam has reacted to it. Rajiv Nigam is very active on social media and tweets about many issues. Rajiv Nigam has also made a funny tweet about the functioning of the UP Board.

Sharing a picture of the newspaper, which read that ‘Two teachers have the responsibility of checking 18,000 copies’, it is written, “The rest of the teachers are engaged in catching the bulls.” A user named Virus wrote on this tweet, “Yes, what is the need for copy checking? If you pass, you will study further, if you study further, then after passing you will ask for a job and you will not get a job. Even then, if you want to catch the bull, then catch it now.

‘Bebo’ reaches Mehboob studio with Jeh in her arms, all eyes are on the steps of the innocent

'Bebo' reaches Mehboob studio with Jeh in her arms, all eyes are on the steps of the innocent