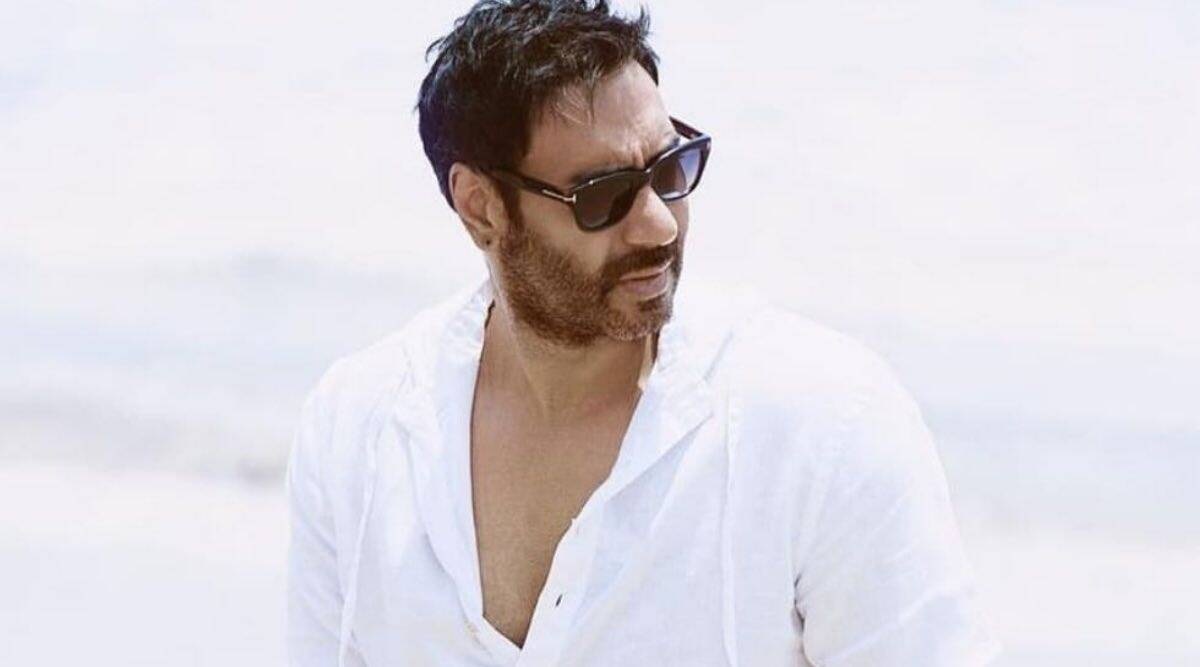 Bollywood Ajay Devgan clashed with South Indian actor Kicha Sudeep for his Hindi statement. Sudeep had said at the launch event of the film ‘R: The Deadliest Gangster Ever’ that Hindi is no longer the national language. Regarding this, Ajay Devgan had asked him on Twitter that if Hindi is not our national language, then why do you release your mother tongue movies by dubbing them in Hindi?

Ajay Devgan did this tweet in Hindi. After which Kicha Sudeep said that he understood the tweet made in Hindi, because he respects the Hindi language. But what if he had written in Kannada?

Apart from this, Kichha wrote, “Hello Ajay Devgan sir! The way I have said and what you understood is completely different. When I meet you, I will explain why this was said. It was not my intention to upset you or to cause any argument. why would I do that.”

Amidst the debate between the two, film director Ram Gopal Varma has also given his response through several tweets. Gopal Varma wrote, “Nothing could be better than your question, what if you were to reply to a Hindi tweet in Kannada? Thank you Ajay Devgan and I hope everyone realizes that there is no North and South and India is 1.

Nothing can drive the point better than ur question on ,what if you answer in Kannada to a Hindi tweet from @ajaydevgn .. Kudos to you and I hope everyone realises there’s no north and south and india is 1 https://t.co/g0IOvon8nV

Whether u intended or not am glad u made this statement ,because unless there’s a strong stir , there cannot be a calm especially at a time when there seems to be a war like situation between Bolly(north)wood and Sandal(South) wood https://t.co/SXPqvrU8OV

Director’s reaction to Ajay’s tweet: Responding to Kichha’s tweet, Ajay Devgan tweeted. He wrote, “Kiccha Sudeep, you are a friend. Thanks for clearing up the misunderstanding. I have always considered the film industry one and the same. We respect all languages ​​and expect everyone to respect our language too. Perhaps, something was lost in translation.”

To this Ram Gopal Varma wrote, “Ajay I feel like I have known you for a very long time and I know you can never say anything like some people thought. Languages ​​have evolved out of regional and cultural beliefs and were created to maintain unity and not to separate.

I believe so Ajay ..I know u as a person for so long and I know u could never mean it in the way it seemed to some ..Languages grew out of regional and cultural conviniences and were always meant to integrate and not seperate https://t.co/eRlqG57r0C

This is how the debate started: In fact, Kannada star Sudip Kichha at the launch event of the film ‘R: The Deadliest Gangster Ever’ had said on the success of KGF Chapter that Bollywood is making Pan India films today. Along with this, Kicha had said that now Hindi is not the national language. Bollywood is busy dubbing movies in Telugu and Tamil language to get success. But this is not happening. Today the South Industry is making such films, which are releasing everywhere.