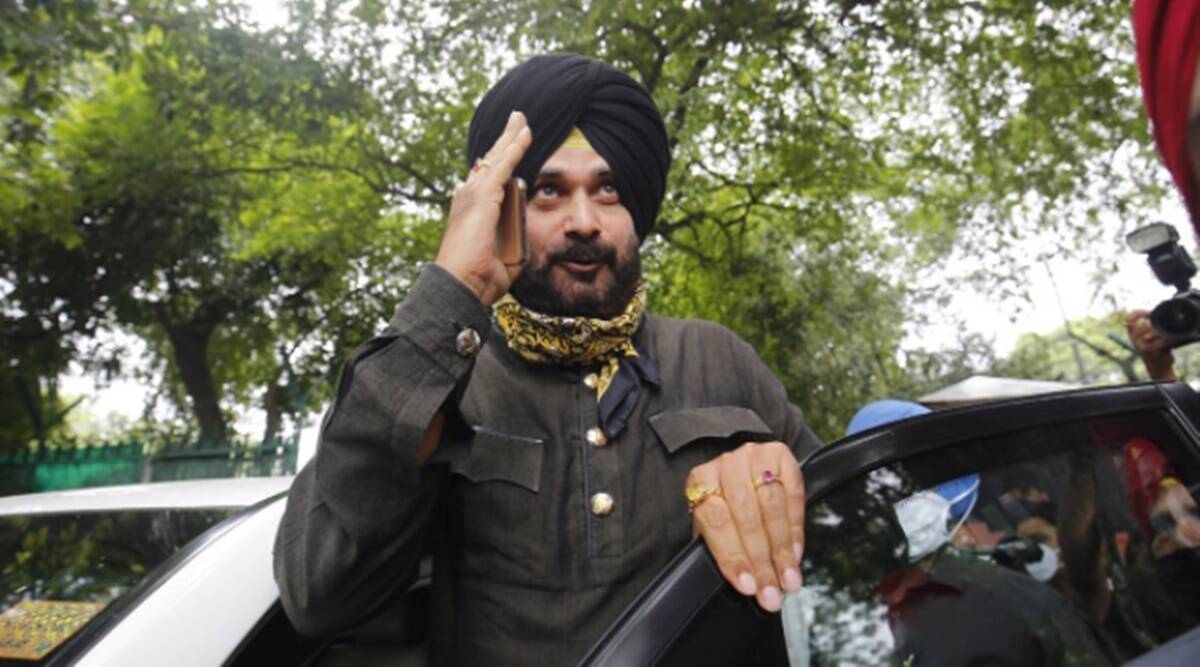 There are reports of power cuts from states like Uttar Pradesh, Uttarakhand, Madhya Pradesh to Punjab. Consumers are complaining on social media. Meanwhile, Congress leader Navjot Singh Sidhu has surrounded the AAP government of Punjab on the pretext of power cut.

Sharing a screenshot of a circular from Punjab State Power Corporation (PSPCL) related to power cuts on his Twitter handle, Sidhu wrote, “There is massive power cut in Punjab, less than two hours electricity to farmers… Looks more serious than that. He also shared a lion encircling you and wrote, ‘Ek chance to you, neither electricity in the day nor for the night….’

Many users are also reacting to this tweet of Navjot Singh Sidhu. A user named Namdev Suryavanshi wrote, ‘Paji, you also promised free electricity in your manifesto, nothing is free in today’s time…. Taking a jibe at Sidhu, a user named Narayan Acharya replied to him in the same manner and wrote, ‘Work hard from now on, next turn Sidhu ji’s headdress. clap.’

Sirji whether u accept it or not ur solely responsible for congress’s loss in the state of Punjab and u know you have an incompetent person from AAP who is CM of this border state and 17 departments of the Punjab government are taking instructions/orders from Delhi.

Talking about Uttar Pradesh, power cuts are also being done here in no power cut zones like Noida, Ghaziabad. News of cuts from the capital Lucknow also. Massive cuts are being made in rural areas.