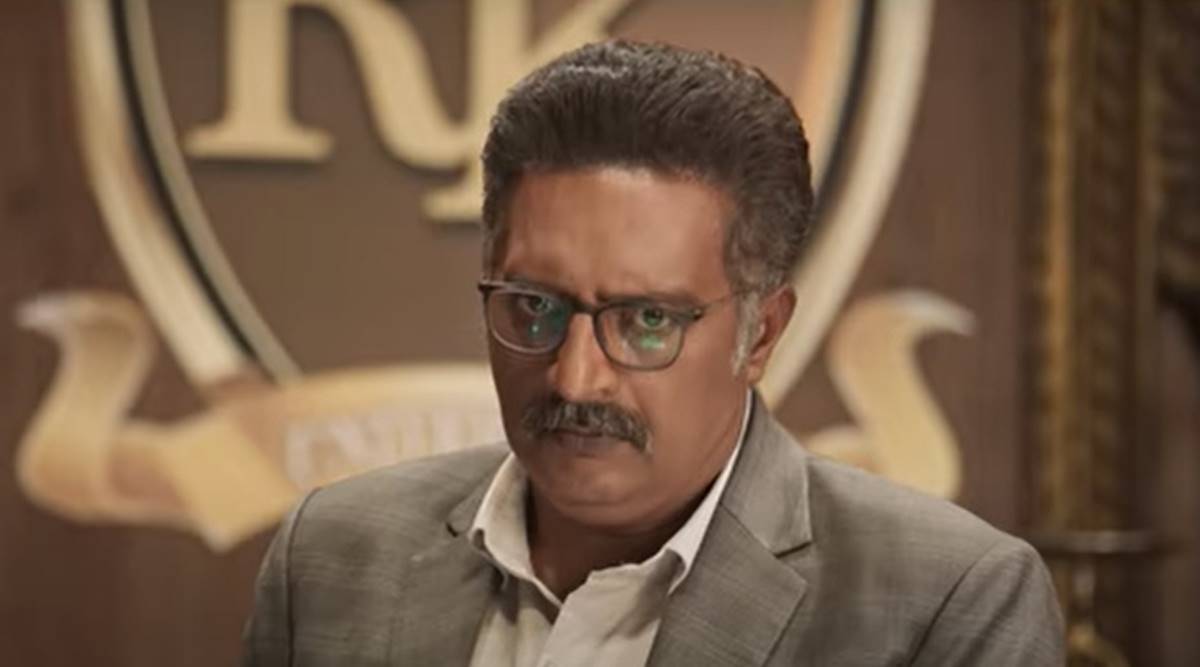 Bollywood actor Prakash Raj’s anger has erupted over the arrest of Congress MLA Jignesh Mevani twice. Reacting sharply through Twitter, he wrote, “Godse was the first terrorist of independent India who killed our Mahatma Gandhi. Shame on those leaders who keep Godse in their heart and Gandhi only on their lips. Have courage Jignesh Mevani, truth will prevail.”

Users have given different types of reactions on Prakash Raj’s tweet. A user named Abhay Tiwari wrote, “Godse was not a terrorist, he killed Gandhiji because he did not agree with his ideology which was not right. If Mevani is innocent then go to court and get her freed. The law takes its own course and does not go according to your will and imagination. intolerable! #justasking (just asking).”

People started slamming him for the hashtag written at the end of his tweet. At the same time some people started arguing about Gandhi and Godse. Shashank Shekhar Jha wrote, “Why justmasking when there is no question?”

Godse is the first Indian terrorist of independent india who killed our Mahatma Gandhi .. shame on the leaders who have Godse in their hearts and Gandhi on their lips arm twisting dissent .. Stay strong @jigneshmevani80 truth will prevail #justasking

Satya Patil wrote, “What happened in 1983, when many Sikhs were murdered during Rajiv Gandhi’s time. Do you find Rajiv Gandhi your idol today?”

PS Sundarajan wrote, “Let Prakash Raj read History in full (not in schools where only cooked stories about Mughals are available) and then talk about Gandhi. How many of us know that the title of Mahatma was sponsored by the British and not by the Indians.”

What is the matter? Let us inform that recently, the Assam Police had arrested a Congress MLA for making objectionable remarks on Prime Minister Narendra Modi. He got bail on 18 April, but was once again arrested on other charges.

Shahbaz Sharif, engaged in making ‘Imran 2.0’, will spread ‘beggar bowl’ on Saudi Arabia tour, $ 3.2 billion will be sought from the Kingdom

MP Board 10th 12th Result 2022: If you have any problem in viewing the result, then take help from these toll free numbers

MP Board 10th 12th Result 2022: If you have any problem in viewing the result, then take help from these toll free numbers