This is the new India of Modi, Sangh and BJP – Hanuman Chalisa was played at the time of Ajan, the filmmaker tweeted, people started making such comments – Filmmaker Vinod Kapri took a jibe at Azaan and Hanuman Chalisa starting together 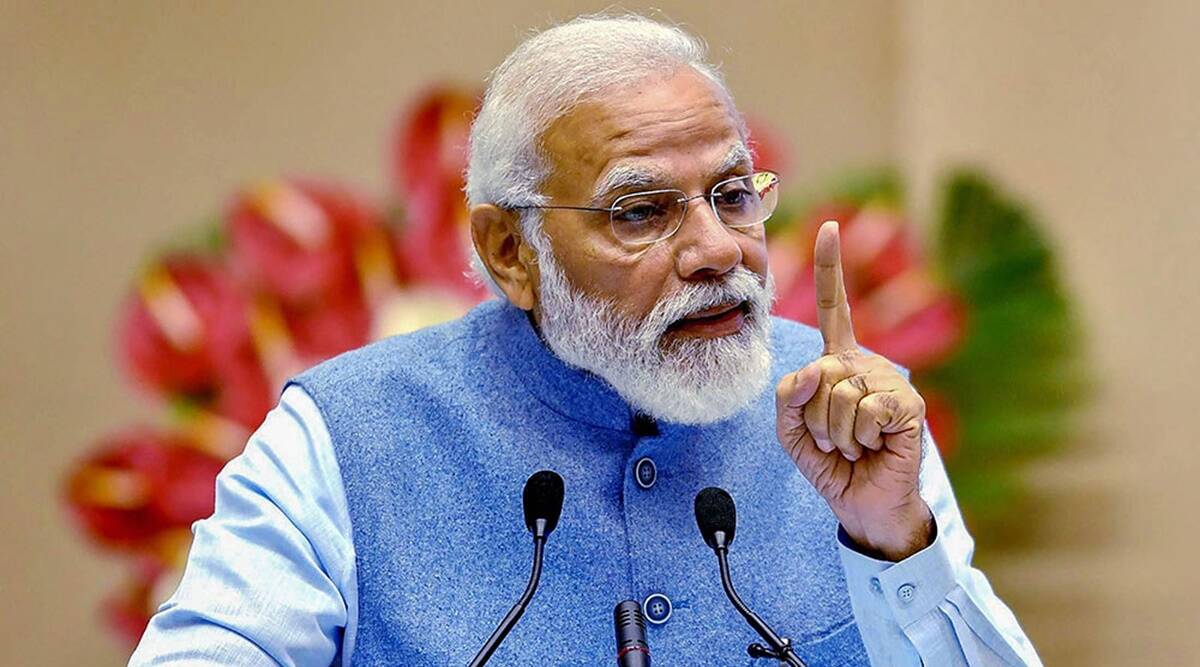 Actually, journalist Anurag Davari, while sharing the video of Indore on Twitter, wrote that “The wounds of the riots in Nimar are not yet healed that the loudspeaker has been entered. Hanuman Chalisa and Ajan can be heard together in Indore area. An organization named Hindavi Swaraj has given a call that the faster the sound of Azaan will come, the more loud the Hanuman Chalisa will be played. Earlier, in Khargone, women had taken a pledge that they would not buy goods from the shop of pagans and there are small girls in this crowd.

Reacting to the same video, Vinod Kapri wrote on Twitter, “What’s happening all this?” Now people are also giving their reactions on this. A user named Shadab wrote that ‘I have no problem, play Hanuman Chalisa, if it gives you peace, then at least there will be no fights, anyway Islam religion cannot be in danger by doing so.’

A user named Bharat wrote that ‘this is democracy, all are equal’. Azaan and Hanuman Chalisa are happening at the same time and how much variety do you need?’ A user named Sunil Pareek wrote that ‘Hey Ganga-Jamuni tehzeeb hai brother, why are you ruining the palace of the country? Both should go together, you yourself were speaking, so what is the problem now?’ Another user wrote that ‘this is the new India of Modi, Sangh and BJP, such situations are being created in this country’.

A user named Kasif wrote that ‘Let it happen, there is no problem but it is better to have a virgin voice than to play the recording.’ A user named Randhir Kumar wrote that ‘the name of the country is being changed because of people like you. If both are playing together then what is wrong in that?’ A user named Mohammad Imran wrote that ‘Nothing happens, Azaan is an indication to tell the time of Namaz, those who are Namazis mean the time of Namaz. Now the azaan or chalisa should be played at whatever o’clock in time.

Testimony from Buči: They destroyed their house, shot a dog. “But we live,” said the couple