There should be no inflammatory speech in the Parliament of Religions, if SC ordered the government, then Swara Bhaskar reacted like this 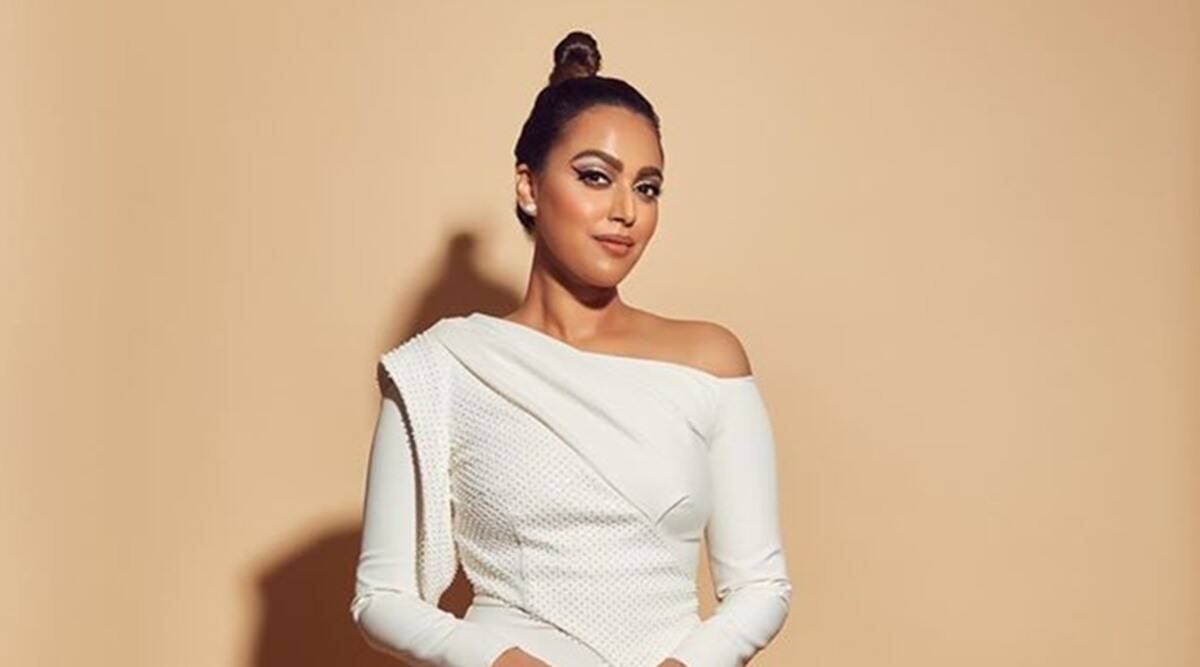 Dharma Sansad has started in Uttarakhand from 27th April i.e. today. After the provocative speech of Yeti Narasimhanand in Una, Himachal Pradesh, the Supreme Court has warned the Uttarakhand government. Bollywood actress Swara Bhaskar has reacted to this order of SC. He has shared a cat emoji with this news on Twitter. Along with this, he has also written Meow. Now users have put a comment line on this tweet of his.

Tagging PETA, a user named Sharma ji’s daughter wrote, “Take this cat from here, it is roaming around. Kindly take care of it.” Nitin Rana wrote, “Bol kaun raha hai who doesn’t even get much work in Bollywood. Well your IQ level is zero.

Also Read: Yeti Narasimhanand said – Hindu women are doing the work of serpents, not black, furious Swara Bhaskar asked – where is the police and the law?

Yeti Narasimhananda compared Hindu women with serpents. He had said that mother Kali slits the throat of another for the sake of her children. But the serpent eats its own child. Our Hindu women are doing the work of serpents. He made these remarks for women who do not want to have children or who have few children.

In Una, he had said that the increasing population of Muslims in the country is indicating the decline of Hindus. Hindus should produce more children to protect their family and Sanatan Dharma.

Flipkart Laptop Sale: Here is the best offer on laptops, get up to 40% discount

Flipkart Laptop Sale: Here is the best offer on laptops, get up to 40% discount