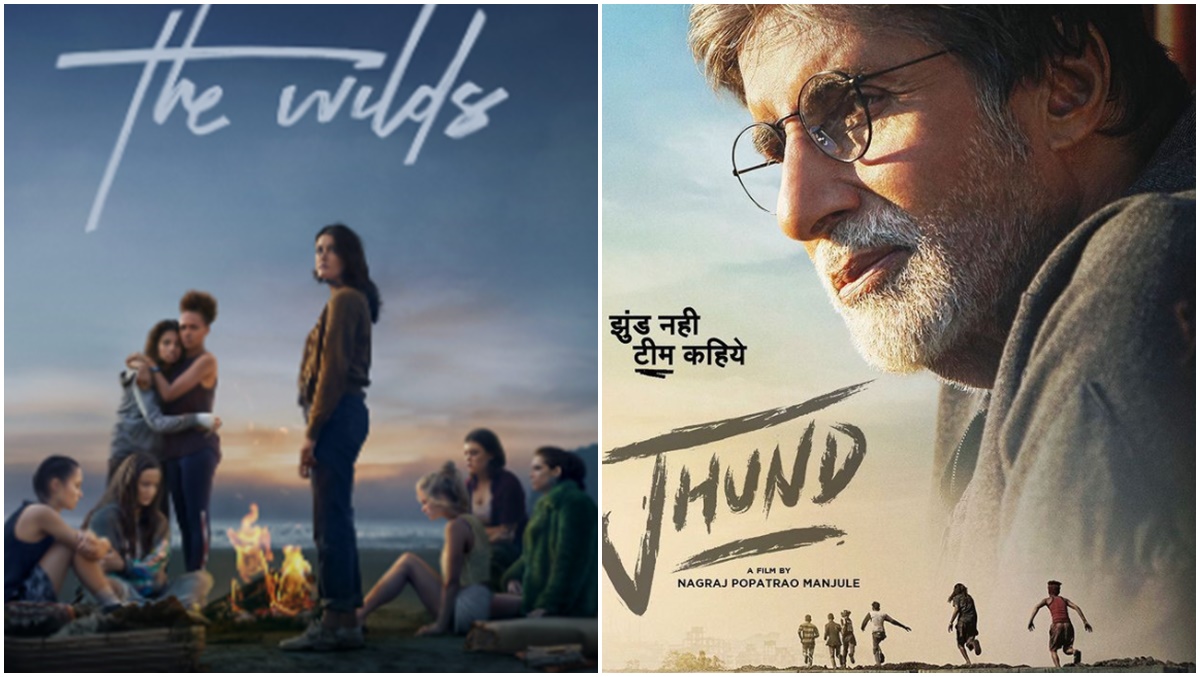 Due to the fear of Kovid-19, people have now made their laptop or TV a means of entertainment. Instead of going out, people enjoy movies or web series on weekends while relaxing at home. In April, many films and web series were released on the OTT platform. There is no shortage of entertainment in May as well. Many films and web series on OTT are also going to happen in the coming month. We are going to tell you about some such movies and webseries.

Spider Man: Being nominated for the Oscars, the film was put in theaters for a few days. But the film did not come on OTT. Those who are waiting to see this movie, then there is good news for them. Spider-Man may release on Disney+ Hotstar in May.

The Wilds Season 2: Season two of ‘The Wilds’ is set to release on Amazon Prime on May 6. In season two, the audience is going to get an answer to the suspense of the first season. Those who haven’t watched Season 1 can watch all 10 episodes of it on Amazon Prime. The fun of watching season 2 is going to come only then.

Who Killed Sarah Season 3: Season 3 of the web series ‘Who Killed Sara’ is going to hit Netflix on May 18. Netflix Original Mexican Mystery Thriller This series is full of suspense. The series premiered on March 24, 2021. Since then, the audience was waiting for it to stream.

cluster: People were eagerly waiting for Amitabh Bachchan starrer Jhund. The film is scheduled to release on OTT on May 6. This film will be released on OTT platform ZEE5. People can enjoy it on weekends.

Pet Purana: This film is based on the thinking of the working couple in today’s time. This couple wants to be happy in their life, they neither want a child nor a family. This is a Marathi film which is going to release on Sony Liv on 6th May.

Apart from these, The Kashmir Files and KGF Chapter are also likely to release in May. At present, their release date has not been revealed.

TVS and Rapido partnered, now electric vehicle rides will be available at a low price