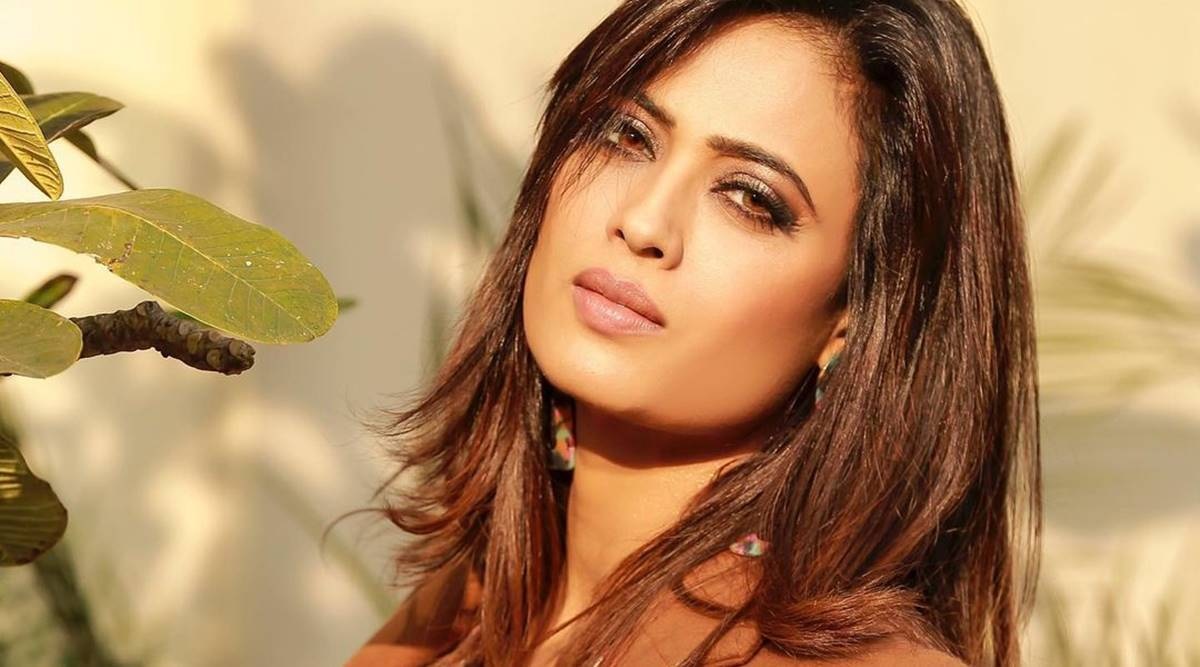 TV actress Shweta Tiwari never shivers in keeping her views open. Be it his personal issues or reply to the trollers on social media. She speaks frankly. Recently, the actress has shared some of her beautiful pictures on her social media. With which he also wrote the best caption for the haters. The caption caught the attention of the users more than the pictures of the actress.

In the pictures, Shweta is wearing a floral print dress and is seen laughing openly. Along with these lovely photos, the actress wrote, “She is laughing so much, what is hum tere baap ka kya jaata hai.” On this post of Shweta, her fans openly showered love. Looking at the caption, a user wrote, “Your words are different.”

Let us tell you that Shweta Tiwari has turned 41 and her daughter Palak Tiwari is also seen in music videos these days. There were many ups and downs in the personal life of the actress. He had two marriages and both did not last. He has a daughter Palak from his first marriage and a younger son from his second marriage. The actress seems quite happy with her kids.

Shweta Tiwari has done a lot of work on her look and body. Seeing her fitness, it cannot be guessed that she is the mother of a 21-year-old daughter. This thing also knocks people, for which people troll them a lot.

Several days ago, in an interview to Hindustan Times, Shweta had told how difficult it is to keep her body fit. For a fit body, you have to work out daily. People want that if the body is formed in 2 months, then this does not happen. A fit body is not made in a day.

Let us tell you that Shweta started her career with Ekta Kapoor’s serial ‘Kasauti Zindagi Ki’. In this show, she played the character of Prerna, which was well-liked by the audience. After this he worked in serials like Parvarish, Jaane Kya Baat Hui, Begusarai and Mere Dad Ki Dulhan. She was last seen in Khatron Ke Khiladi, where she was the fourth runner up.

Trinity Uranus RS electric scooter will give a range of 100 km in a single charge, know features and price

ESIC Recruitment 2022: Jobs can be found in other posts including Senior Resident without examination, know other details including eligibility

ESIC Recruitment 2022: Jobs can be found in other posts including Senior Resident without examination, know other details including eligibility