Photo of Nidhi Bhanushali of TMKOC going viral for its background– TMKOC’s Sonu was posing, something like this behind, see Viral Photo 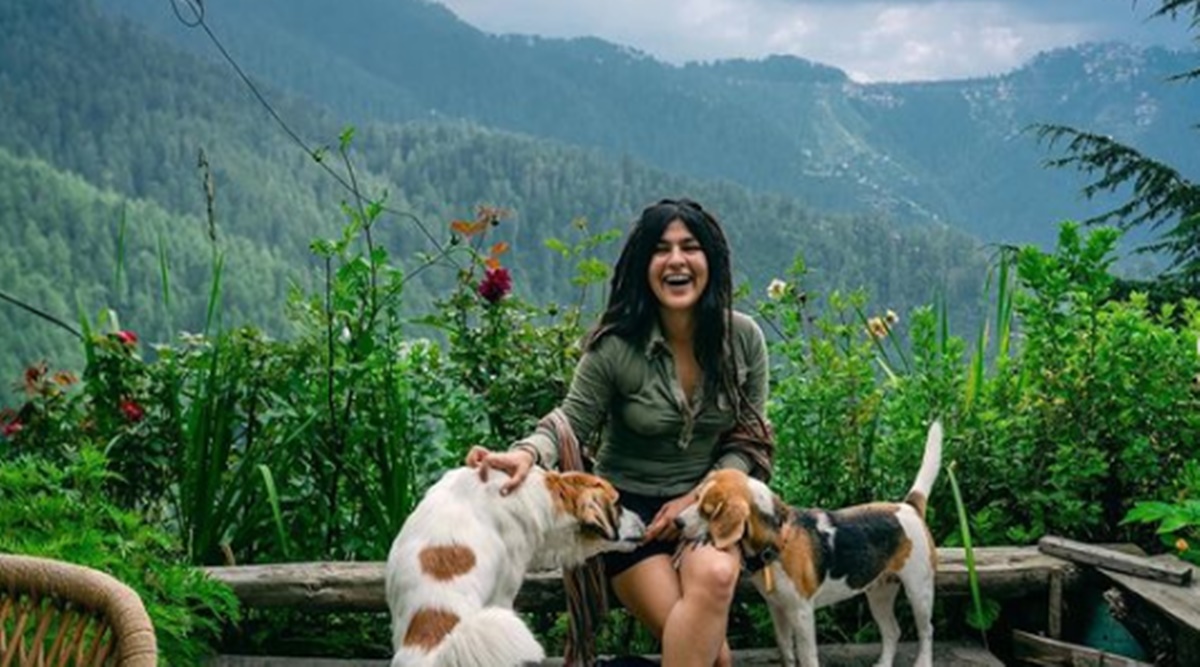 The little Sonu of TV’s famous comedy show ‘Taarak Mehta Ka Ooltah Chashmah’ i.e. Nidhi Bhanushali is very active on social media. Nidhi’s pictures and videos dominate social media. But in the meantime, one of his photos caught everyone’s attention. The post is quite old, but what is seen in the background in the picture is a bit strange.

Kissing was going on in the background: In the third picture of Nidhi, two people were seen kissing each other. Seeing this picture, the fans started asking him different types of questions. Many people have described the person behind in the picture as Kush. However, neither Kush nor Nidhi gave any clarification regarding this. People assumed that they were few.

People asked such questions: Seeing the picture, people started asking strange questions. Many users asked if all this happens on the shoot. Someone wrote, “Goli Beta Masti Nahi.” At the same time, a user wrote, “Rita Reporter and Goli are in the background of the photo.” Director Malav Rajda’s wife Priya Ahuja, who plays Rita Reporter in the show, also commented on this picture. He asked Kush and Nidhi that people want to know Kush, tell me who he is.

Let us tell you that this show and every artist of the show gets a lot of love from people in real life too. Nidhi Bhanushali is also one of them. Although she played the role of younger Sonu in the show, who has grown up now. So Nidhi is no longer a part of the show, but people still know her as Sonu.

Video: Nothing is more beautiful than a newborn elephant…

Video: Nothing is more beautiful than a newborn elephant...