actor Kamal R Khan said On Prashant Kishor not joining Congress that Congress was saved from ruin; When Prashant Kishor refused to join the INC, the actor took a jibe, people said – what else to do with what is already ruined? 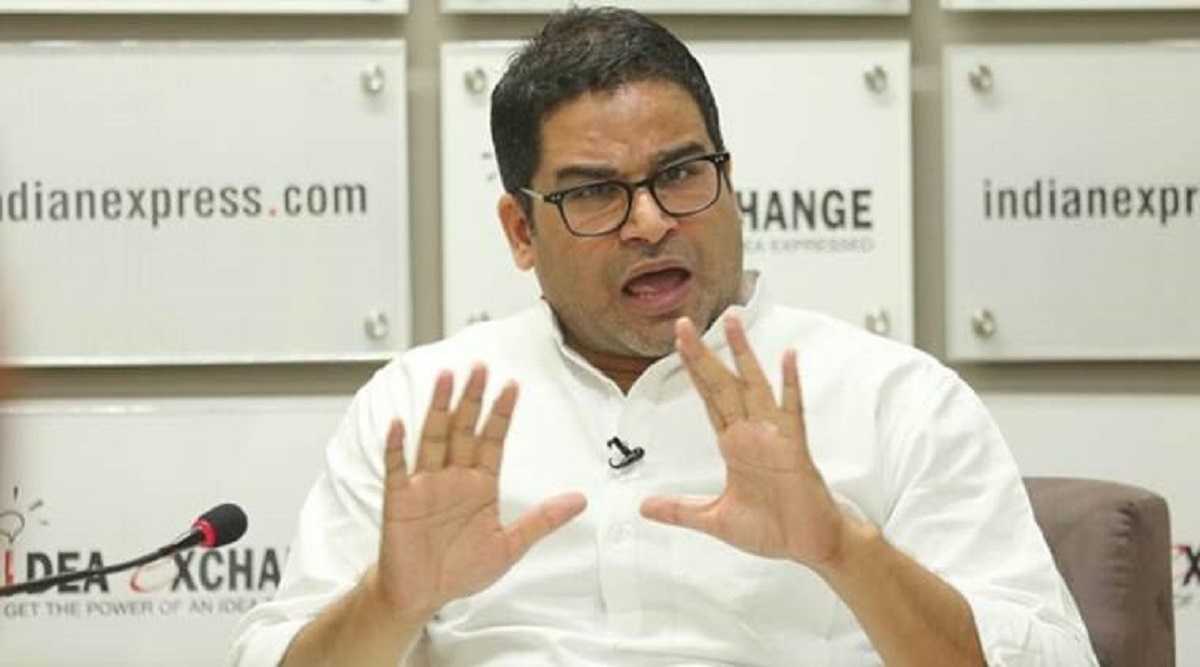 Kamal R. Khan wrote on Twitter, “Thank you Prashant Bhai Sahab for turning down the offer. The Congress party was saved from ruin. Today I agree with Rahul Gandhi that you are very smart. Not only KRK, many people are giving their reactions on social media.

A user named Manish wrote that ‘what else will happen to what is already ruined. Wanted to include a man who could teach him politics after 79 years. Let’s see the condition of Congress. A user named Kamlesh Bhatt wrote that ‘By the way, the strategist is the one who accepts the challenge and gets his strategy ironed. Anyone can wash their hands in the flowing Ganga if the conditions are favourable.

A user named Shailendra Singh wrote that even if you had joined, nothing good was going to happen to the Congress. Everyone calls you a strategist but I do not believe. Wherever the wind blows, you support the party. If it is not so, then support Congress and BSP. A user named Surbhi wrote that ‘If this was to be done, then why did you go to give a presentation?’

PM Modi will visit Assam tomorrow, will dedicate 6 cancer hospitals to the country, will lay the foundation stone of 500 crore schemes

Alia Bhatt pregnant Ranbir Kapoor will become a father in November, know why this is being said