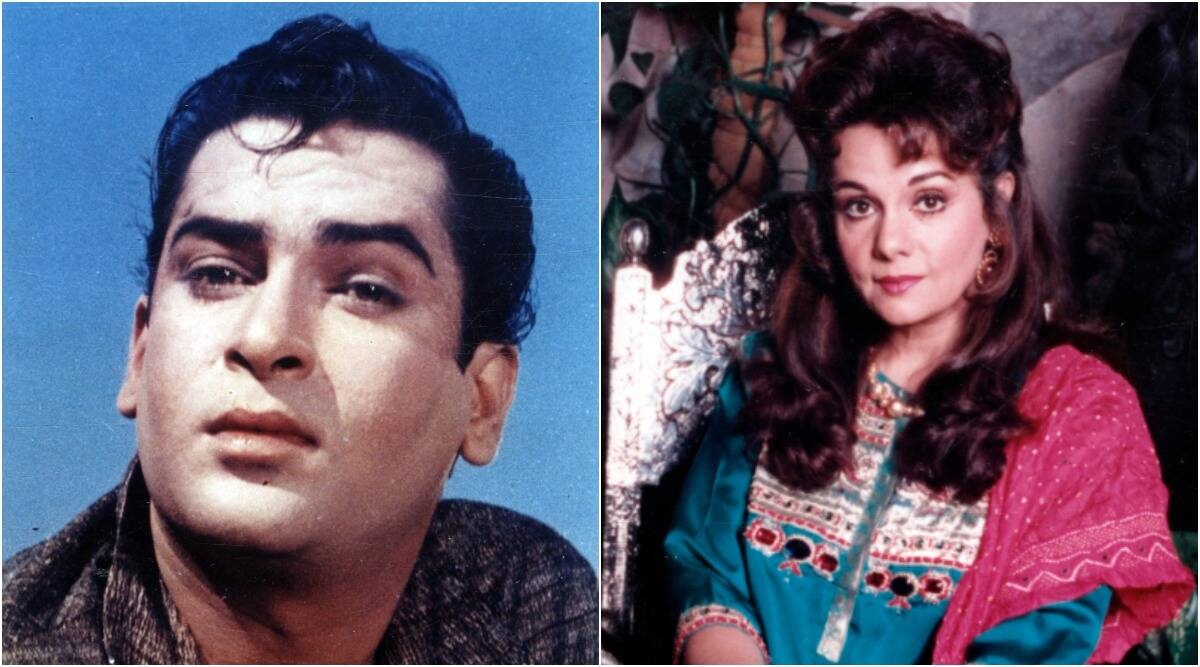 Bollywood’s Veteran superstar and actor Shammi Kapoor has been in the headlines for his professional and personal life. Be it his relationship with Nutan or marriage to second wife Neela Devi. His life has been full of surprises. Like his films, his life is like an open book in front of the fans.

Recently, in a conversation with Times of India, Aditya Raj Kapoor, son of Shammi and Geeta Bali, spoke openly about his relationship with his father. He told how was his bonding with Shammi Kapoor. Along with this, he told that he came to know about the love story of his parents from Dev Anand Sahib.

Aditya said on the relationship with Mumtaz: On the relationship with Mumtaz after the death of Aditya’s mother Geeta Bali, he said that both of them wanted different things from life at that time. It was not possible for both of them to be together at that time. The actor’s son told that his father wanted someone to take care of his children. She thought her children needed a mother, but Mumtaz was at the height of her career. Aditya said, “I don’t think my father was wrong and if Mumtaz ji was thinking about her career then she was not wrong either.”

Aditya told that Dev Anand had told him about the love story of his father and mother. He told that Shammi used to come on the sets of ‘Baji’. Used to take Geeta from the middle of the shoot. Please tell that Geeta Bali and Dev Anand worked together in this film.

Let us tell you that after the death of Geeta Bali, Shammi Kapoor secretly married Neela Devi. He had decided that he would not tell anyone in the family as well. He had brought Neela Devi home after getting married. Aditya said that when they got married, he got to know about his father’s new wife and his new mother. He told that Neela Devi decided that she would not have children of her own.

Aditya said, “It was not easy taking care of a madman like Shammi Kapoor and his two kids, I bet!” Expressing his love for Neela Devi, Aditya shared this anecdote.

Instagram unveils ‘enhanced tags’ on the reels for creators

Some EV batteries may get affected due to mercury rise: Gadkari

Some EV batteries may get affected due to mercury rise: Gadkari