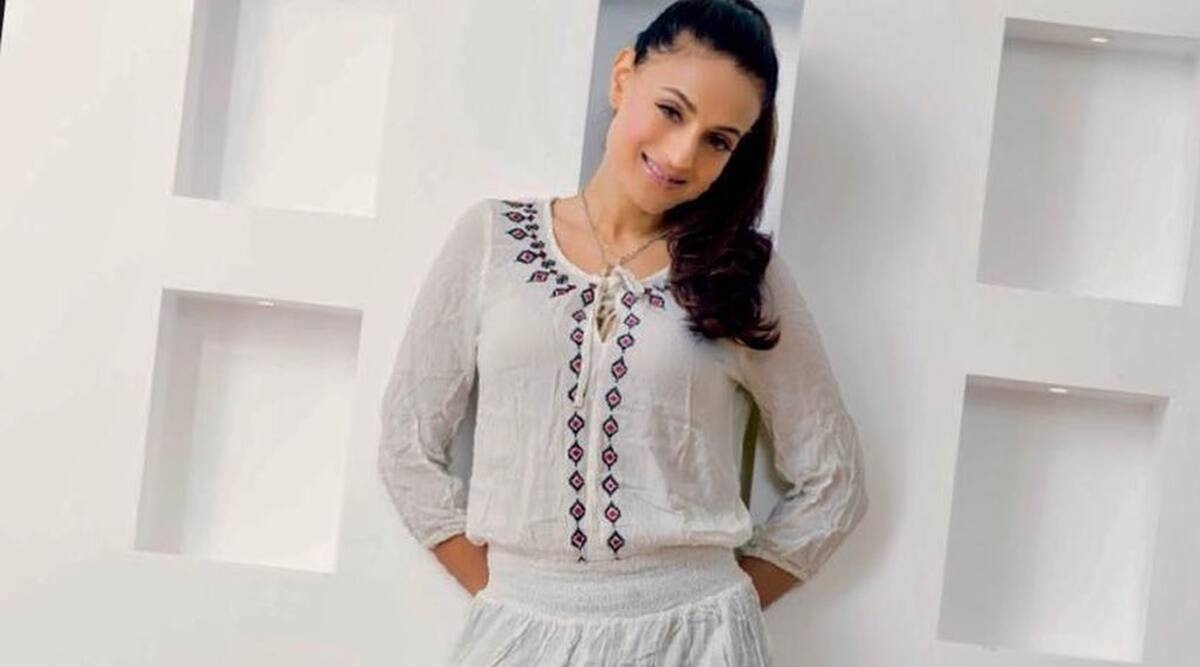 Actress Ameesha Patel is once again in trouble. A police complaint has been lodged against him on charges of ‘cheating’ by a social worker. Ameesha Patel is accused that she took a huge fee to come to the program, but went off the stage in only three minutes and did not come back. While Amisha has responded in defense saying that there was a threat to her life in the event and the organizers had organized the event very badly.

According to a complaint filed with the police by social activist Sunil Jain, the actress is alleged to have performed ‘unfinished’ at an event in Khandwa, Madhya Pradesh, even after taking fees. The film actress reportedly charged lakhs for her performance in the event. Meanwhile, Amisha Patel has defended herself by saying that no proper arrangements were made by the organizers of the event.

Film actress Ameesha Patel wrote about this matter on her Twitter handle that, on 23 April she participated in Navchandi Mahotsav 2022 in Khandwa city of Madhya Pradesh. But the event was badly organized by Star Flash Entertainment and Arvind Pandey. I want to thank the local police for taking good care of me. Ameesha also said that she was in danger for her life at the event.

Attended the Navchandi Mahostav 2022 yesterday 23 rd April in Khandwa city ,Madhva Pradesh … v v v v badly organised by Star Flash Entertainment and Mr Arvind Pandey .. I feared for my life but I want to thank the local police for taking care of me v well ..????

However, there have been no reports of misbehavior or scuffles with the film actress Ameesha Patel at that event. In this case, Moghat police station in-charge Ishwar Singh Chauhan has told in a conversation with the media that ‘he was also present at the venue on the day of the event of film actress Ameesha Patel. There was definitely a crowd of people in the program, but there was no indecency of any kind. Also, there was no information regarding any other type of apprehension.

Police station in-charge Ishwar Singh Chauhan further said that, the actress reached the stage built in the temple premises at around 9.30 pm and greeted the audience. She (Amisha) had to perform for an hour, but she left for Indore after performing only for 3 minutes. It is to be known that this is not the first time that Ameesha Patel has been caught in a legal battle. Even before this, the court had issued a warrant to him in the case of check bounce of Rs 32 lakh.

Video: Sapna Choudhary created such a rage that everyone was surprised, watch the video

Video: Sapna Choudhary created such a rage that everyone was surprised, watch the video