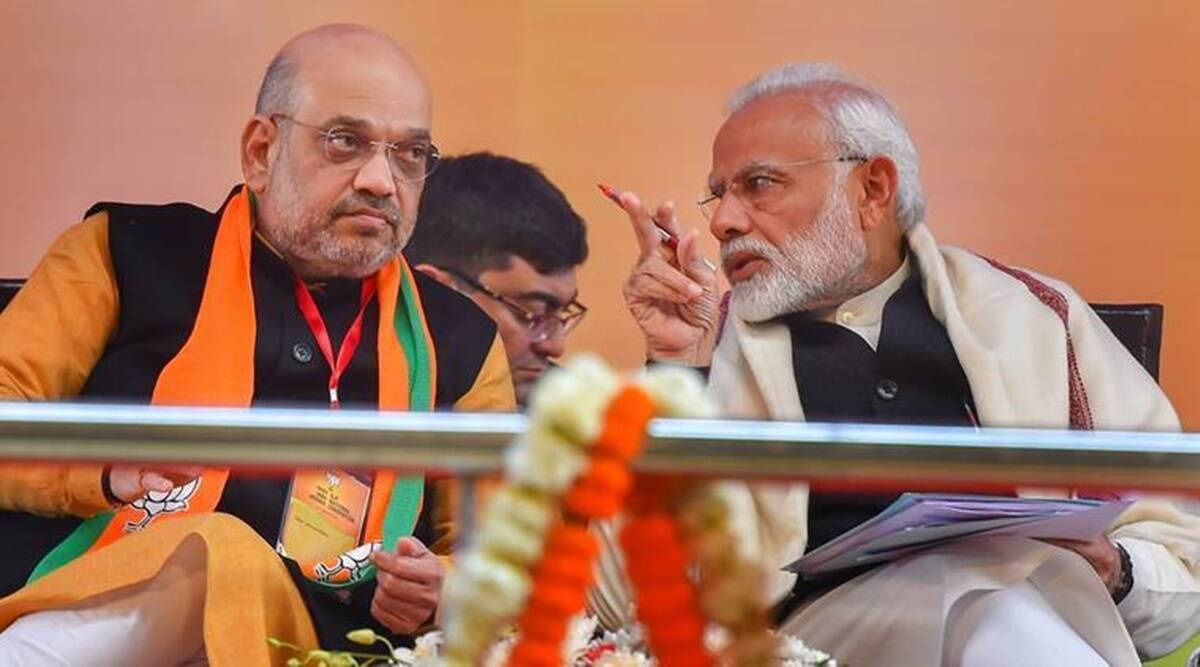 Bulldozers are being used to crack down on criminals in India for a long time. As soon as the criminal is identified, the administration is running a bulldozer on the illegal houses of the criminals. The action taken in Khargone in Madhya Pradesh and Jahangirpuri in Delhi has been in the news. Now comedian Rajiv Nigam has taken a dig at this.

On Twitter, Rajiv Nigam wrote that “Break it with him and break it with him, break someone’s house and someone’s shop. Do everything in fragments, but do things for Akhand Bharat.. isn’t it amazing? People are now giving their reactions on this tweet of Rajiv Nigam. A user named Sohail Ahmed wrote that ‘I will not make anything of my own, will either sell or waste what others make.’ A user named RK Sharma wrote that ‘This is Kamal Ka Kamaal Hai’.

A user named Sughosh Madhav wrote that ‘To make a united India, the walls that save the country have to be broken.’ A user named Umesh Kumar Gupta wrote that ‘BJP’s job is only to divide the country, to create a gap between Hindus and Muslims, to spread hysteria in the country so that people do not question inflation, unemployment, bad economy, poor system of education and health. The country is in debt because of free services. Where there is no government of theirs, it is work to bring down the government of the opposition by rioting.

A user named Ramkumar Sharma wrote that ‘Absolutely BJP is following in the footsteps of Congress. The same is doing the work of killing Kashmiri Hindus in 1990, massacre of Sikhs in 1984, killing democracy by imposing emergency in 1977. A user named Neeraj Kumar Singh wrote that ‘the removal of encroachment from government land is causing a lot of trouble to so called intellectuals like you..! Don’t ask for help from any police on the day your land and house will be encroached upon..! People like you only encourage anarchy.

A user named Neel Singha wrote that ‘everyone else is a wash of milk because the Constitution keeps on remembering at every step. Chalisa praises treason and worship patriotism on the road, why?’ A user named Salman Turki wrote that ‘In the name of immortality, they are sowing the seeds of hatred by planting fire in the country, they are sleeping peacefully.’ A user named Mohsin Khan wrote that ‘Rajiv ji, a more serious subject, on these fake nationalists who are doing a fragmented India in the name of Akhand Bharat, the Muslims here are not being tolerated, then how will Pakistan, Bangladesh and Afghanistan do? Whereas the Muslims of Afghanistan hang on to such acts.