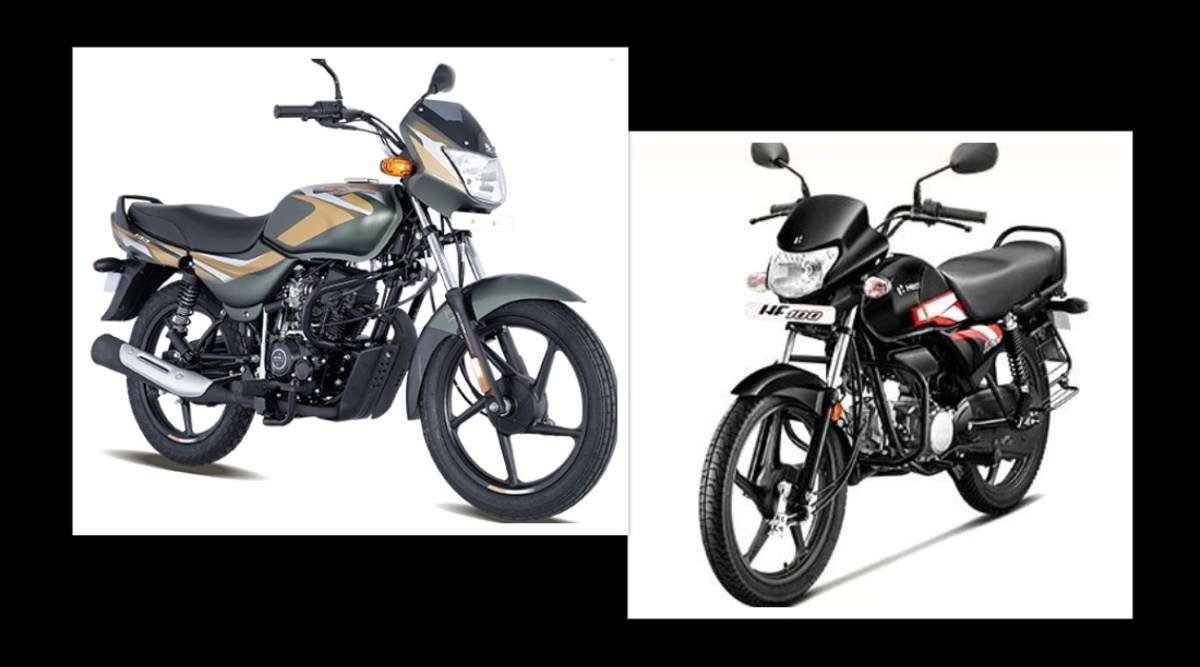 The bikes that are most in demand in the country’s bike sector are bikes that claim long mileage in a low budget. Considering this choice of people, two wheeler manufacturers have launched a large range of low budget mileage bikes in the market.

If you also want to buy a high mileage bike in the least price, then here you can know the complete details from the price to the mileage of the two cheapest bikes in the country.

In this comparison, today we have Hero HF 100 and Bajaj CT 100 bikes, in which you will know the complete details of these two bikes so that you can choose the right option for you.

Hero HF 100: Hero HF 100 bike is one of the lowest priced bikes in this segment which is preferred for its mileage and price. The company has launched only one variant of it in the market.

The bike is powered by a 97.2 cc single cylinder engine that generates 8.36 PS of power and 8.05 Nm of peak torque. 4 speed gearbox has been given with this engine.

Regarding the mileage of the bike, the company claims that it gives a mileage of 83 kmpl and this mileage has been certified by ARAI.

(read this also– These top 3 bikes come in a small budget of only 55 thousand, gives big mileage up to 96 kmpl)

Bajaj CT100: Bajaj CT100 remains in the list of best selling bikes of its company, which is preferred for light weight, low price and long mileage.

The bike has a single cylinder engine of 102 cc. This engine generates power of 7.9 PS and peak torque of 8.34 Nm. 4 speed gearbox has been given with this engine.

Regarding the mileage of the bike, the company claims that this Bajaj CT 100 bike gives a mileage of 89.5 kilometers per liter. This mileage has been certified by ARAI. Bajaj CT 100 has been launched by the company with a starting price of Rs 51,802 which goes up to Rs 53,696 when going to the top model.