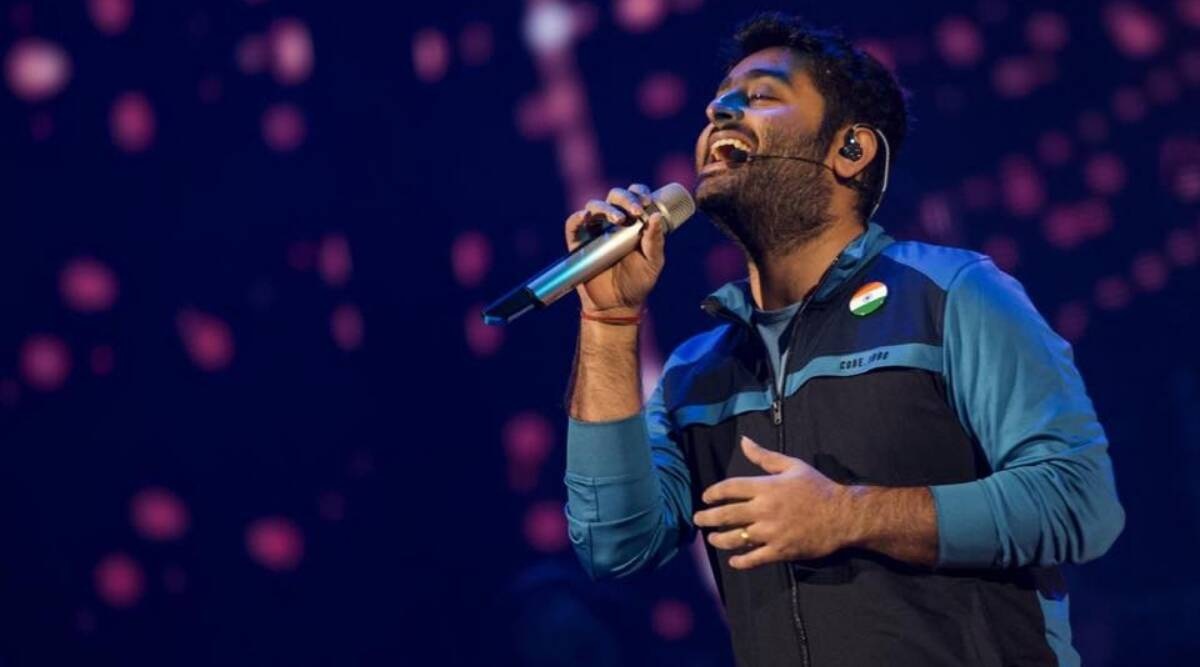 Arijit Singh, the famous singer of Bollywood and the favorite of millions of youth, is celebrating his 35th birthday today. Arijit may be a big name today, but his life is as simple as that of a common man. Like every successful person, he worked very hard in the initial years and also faced rejections. But he did not give up, the result of that is that today every youth is crazy about Arijit’s songs.

Let us inform that Arijit belongs to the musician family. He has heard the sound of melodious songs and playing in his house since childhood. He has inherited the melodious voice. His mother was a very good singer and his maternal grandmother was a classical musician. Whereas his maternal uncle was an excellent tabla player. This is the reason why there is so much sweetness in Arijit’s voice.

Recognition from this song: Arijit had made his place in the mind of every youth and a different identity in the world by singing the song ‘Kyunki Tum Hi Ho’ from the film Aashiqui 2. Before that very few people knew him. He participated in the Fame Gurukul Singing Reality Show. Where he kept coming and coming in the top-5. But the big filmmaker Sanjay Leela Bhansali had his eyes on him.

Got a break in SaawariyaSanjay Leela Bhansali liked his voice so much that he gave Arijit a chance to sing in the film Saawariya. This film was Arijit’s debut. The famous song of this film ‘U Shabnami’ was sung by Arijit. Along with this, this was also the first film of Ranbir Kapoor and Sonam Kapoor. In this film, Sanjay Leela Bhansali gave a break to not one, but three people.

Controversy has been with Salman Khan: In the year 2016, the news of the dispute between Arijit Singh and Salman Khan was very much discussed. During an award function, Arijit replied to Salman Khan’s joke to him. Salman Khan could not tolerate this. This controversy increased so much that Salman even got Arijit’s song removed from his film Sultan.

Apart from this, Arijit’s married life has also been very much discussed. Arijit married a contestant of Fame Gurukul. But their marriage did not last long. After which he married his childhood friend for the second time. He also has a son by his second wife. who lives with them.

Leave the party, Putin’s friend called the head of the German SPD – Connexionblog

Leave the party, Putin's friend called the head of the German SPD - Connexionblog