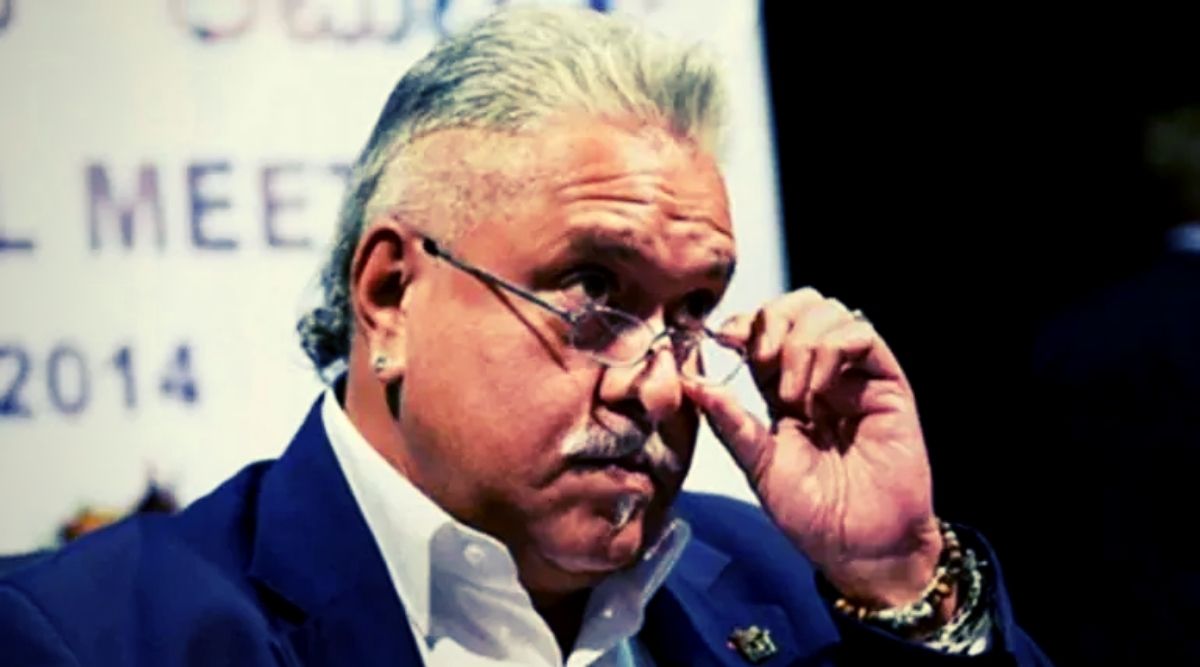 Bollywood actor Kamal R. Khan (KRK) is often in the headlines for his tweets. During the UP elections, Kamal had spoken of leaving India when the BJP government came. After this he told Prashant Kishor that if Congress wins the election again, he will also leave Dubai. However, even before this, KRK has announced to leave Dubai.

Kamal R. Khan wrote on Twitter that “It is difficult to live the life of a family man. Earlier I was running to give better life to my parents and keep them happy and now I am running to take care of my kids, give them good life and keep them happy. I never thought about my happiness.” Before this tweet, KRK has informed about leaving Dubai and settling in London.

KRK wrote that “Finally I have decided to leave Dubai permanently to be with my kids in London as I feel I can’t stay far away from them. How many cities have I left in life? Phulas- Deoband- to Roorkee, Delhi- Saudi- Mumbai to Dubai and now London. Nomads!”

People’s reactions: A user named Ashish Rai wrote that ‘If Vijay Mallya meets in London, say go to India, many people are waiting’. A user named Haseeb Siddiqui wrote that ‘Brother, there is no other place like your Phulas or Deoband. See the fun that is there and not anywhere else. A user named Madan Kataria wrote that ‘Keep your symptoms right, so that someone allows you to stay in one city.’

Finally I have decided to leave Dubai permanently to stay with my children in London. Because I feel that I can’t live far away from them. Zindagi main Kitne Shahar Chodh Chuka Hoon. Fullas to Deoband to Roorkee to Delhi to Saudi to Mumbai to Dubai and now London. Khanabadosh!

A user named Dhananjay wrote that ‘Brother you leave Twitter too, we will miss you very much.’ A user named Vicky wrote that ‘London after Somalia, then Uganda, then Sudan’. A user named Nitin wrote that ‘You have mercy on the above, have progressed from such a small place. Enjoy your life and remember that the wife who is respectful to the children is the real rich man and the rest of the fakir.

A user named Jeevan Chandra wrote that ‘Now Panga has been taken from SRK and no one else runs more than him in Dubai. Now there is only advantage in getting out of there. One user wrote that ‘Sir, just don’t troll Virat Kohli and Ranbir Kapoor!’

21st ITA Awards: Ranveer Singh asked Alia who was in Rasode, the reaction of the actress made fans laugh