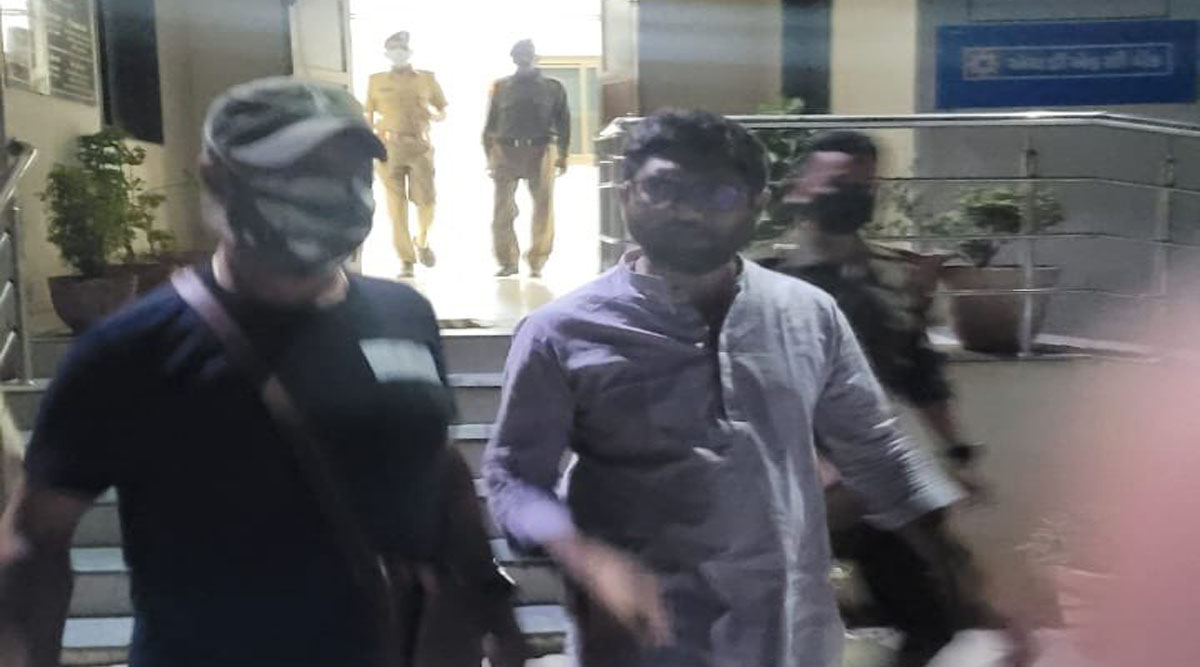 Congress MLA Jignesh Mevani was recently arrested by the Assam Police for making objectionable remarks on PM Narendra Modi. Although he was granted bail by the court on Monday, but after getting bail, Jignesh Mevani was again arrested by the Assam Police. It is being told that now the police has arrested him in connection with some other case. Filmmaker Vinod Kapri has now taunted Prime Minister Narendra Modi.

According to the news of PTI, “Gujarat MLA Jignesh Mevani has been arrested again in Assam in another case of alleged assault on officials. The second arrest was made after Mevani was granted bail in the case related to the tweet against the Prime Minister. On this, filmmaker Vinod Kapri has taunted PM Modi by tweeting.

Vinod Kapri wrote on Twitter that “I like this quality of Modi very much. Whatever they do, they do it with passion, they do it at a sting. Regards.” People are giving their reactions on this tweet of Vinod Kapri. A user named Dilip Kothari wrote that ‘You and Mevani are children for the one who can mix Farooq Abdullah’s ego in the soil. Keep tweeting like this and have fun till 2029 and what is the employment left, sir.

Another user wrote that ‘If the power was shaken or met with Twitter, Swara, Saba, you would have become PM by now sir.’ A user named Sham Kumar Saini wrote that ‘Where did Modi ji come from in this! Or day and night only Modi ji’s dreams come! A user named Warish Siddiqui wrote that ‘I do not understand what the Congress, which is the main opposition in Gujarat, is doing?’

A user named Vikas Sharma wrote that ‘Hey, why does the tongue stop on what you are doing in Maharashtra’. One user wrote that ‘Now don’t say that Jignesh is a Muslim that’s why he is being framed. A user named Imam wrote that ‘the BJP which Congress has prepared by raising, today the same BJP is crushing the fun of Congress but Congressmen are not aware. The behavior that the BJP is doing to the leaders of the opposition, it would not have happened today if the governments of the opposition used to behave against the leaders of the BJP.