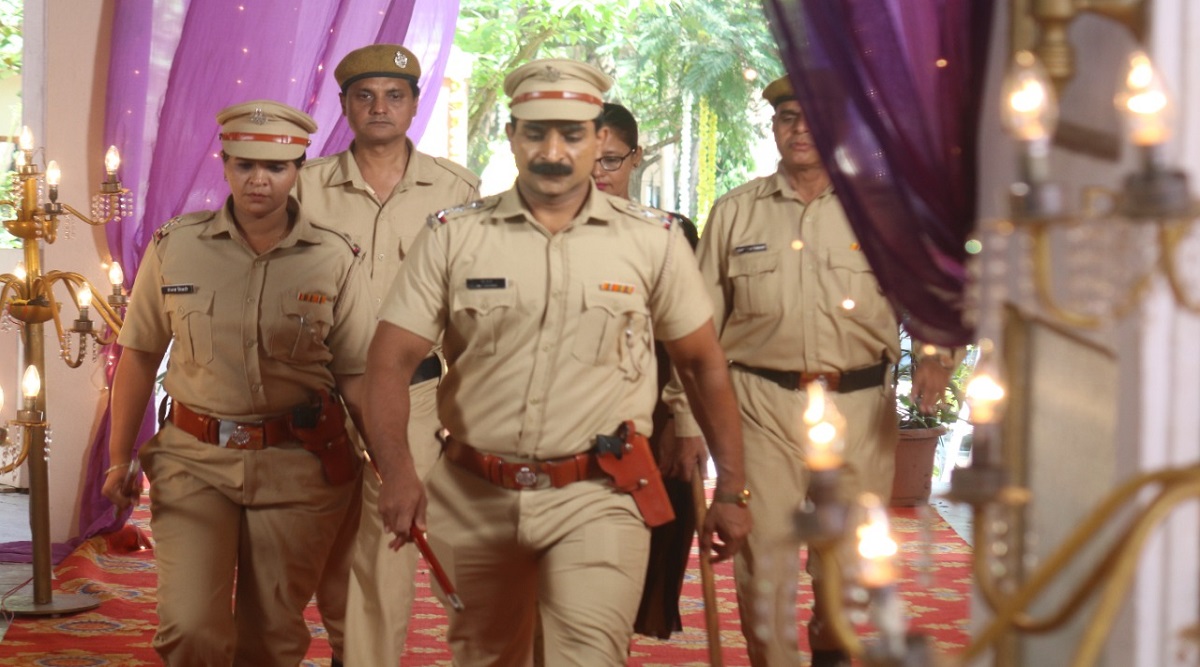 Wednesday’s episode of Rajan Shahi’s Yeh Rishta Kya Kehlata Hai began with Aarohi preparing the mehendi for Akshara’s Mehndi ceremony. Kairav ​​and Vansh also join him. Akshara also comes back and is very upset. Just then Swarna gets a call from Manjari and she tells him that they have to cancel the wedding booking.

Goenka was shocked to hear this, but Manjari laughed saying that Akshara had once told Abhimanyu that she wanted a destination wedding and had booked a place in Jaipur for it. The family then also includes Akshara and Abhimanyu in the call. After a while, Abhimanyu gets a call from the hospital for surgery and he leaves.

Meanwhile, Akshara is still in shock and doesn’t know what to do. Aarohi comes to her and asks if she is fine, but she doesn’t answer. At the same time Abhimanyu reaches the hospital and tells other doctors that the patient needs to calm down. He then hears Akshara singing and the doctor tells her that he had called her to pacify the patient. Later, Akshara waits for Abhimanyu to come out of the OT and tells him that she will not show him her face but will not stop waiting for him.

The next day, the Goenkas are dancing happily while Akshara still doesn’t know whether Abhimanyu will appear or not. At the same time, Abhimanyu is still in the hospital thinking all that Akshara told him. Manjari comes to him and asks him what happened. Meanwhile, Harshavardhana, leaving Mahima, Anand, Manjari and Abhimanyu, reaches the Birla Goenka Villa. Akshara is still wondering whether Abhimanyu will come or not. Meanwhile, Abhimanyu tells Manjari the truth. Manjari tells him that though she is not wrong, Akshara is not wrong either. She supports Akshara and tells her that maybe she didn’t want to bother him and hence was hiding the truth.

In the upcoming episode, we will see that Abhimanyu tells Manjari that he cannot marry Akshara after knowing the truth. Akshara informs the police about her coming to the house. She apologizes to Harshvardhan but he refuses to listen to her and asks him who was driving the car. Akshara tells him that it was her. Aarohi gets shocked hearing this. Keep watching “Yeh Rishta Kya Kehlata Hai” to know what happens next.

Mukesh Ambani Vs Jeff Bezos: Face to face once again, know what was the reason

IPL 2022 MI vs LSG: Rohit Sharma won the toss, decided to bowl first against Lucknow, Arjun Tendulkar did not get a chance

IPL 2022 MI vs LSG: Rohit Sharma won the toss, decided to bowl first against Lucknow, Arjun Tendulkar did not get a chance