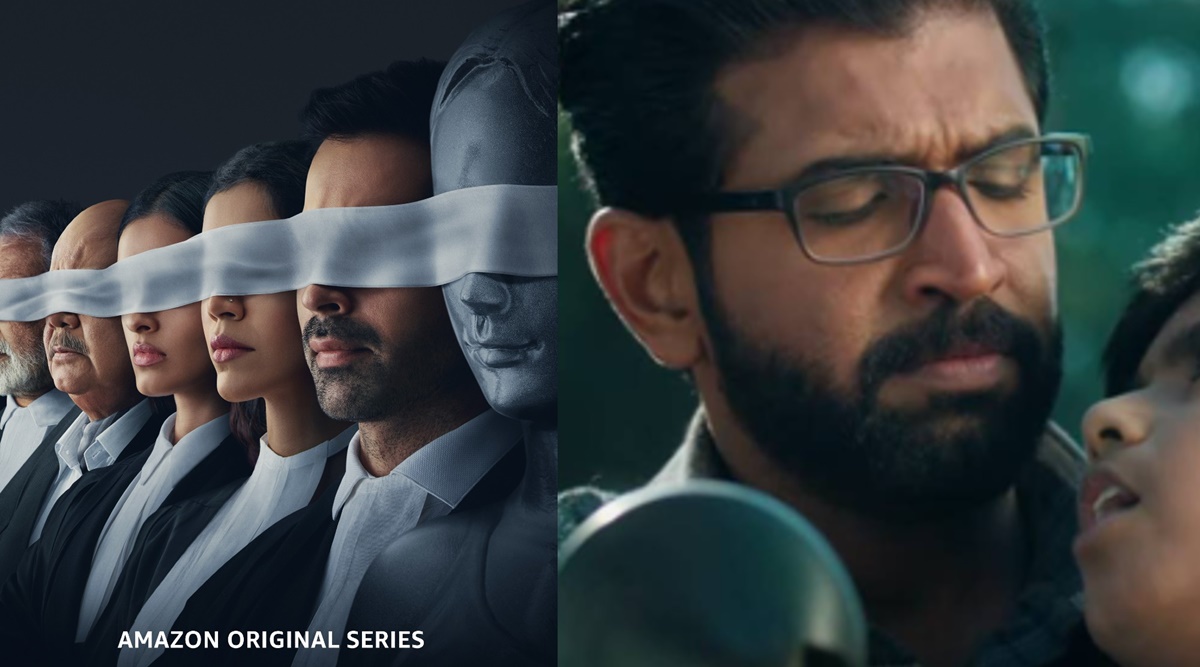 If you too want to enjoy the weekend at home and watch something wonderful while you rest, then we can help you. Some better movies and web series have been or are about to be released. Which you can comfortably watch on the OTT platform. Full of thriller, romance, emotion and suspense, these stories will not let your attention go away.

oh my dog Directed by Sarov Shanmugam, the film is about the endearing relationship between a blind Siberian Husky and a school going child. It has been shown that the handicapped should not be underestimated in any way. Everyone has the right to be alive in this world. The film has been released in Tamil and Telugu on 21st April. You can watch it on Amazon Prime Video.

Better Call Saul S6: This season, Jimmy is traced to the transformation of Saul Goodman, who changes from a “criminal” to a “criminal lawyer.” The series released on April 19 and stars Bob Odenkirk, Jonathan Banks, Rhea Seehorn, Patrick Fabian, Michael Mando, Tony Dalton and Giancarlo Esposito. You can watch it on Netflix.

Heartstopper: The series is based on the best-selling graphic novel of the same name by Alice Osman. This web series has been released on 22 April i.e. today. It is about the friendship between Charlie, an openly gay hyper-thinker, and Nick, a soft-hearted rugby player. It would be a good decision to watch this webseries on Netflix.

Taxi driver: This is a Korean series directed by Park Joon Woo. It depicts a mysterious taxi service called ‘Rainbow Taxi Service’, which seeks revenge on behalf of victims who are unable to seek justice from the law. Kim Do-ki is shown a mysterious driver whose mother was murdered. This series can be seen on Netflix.