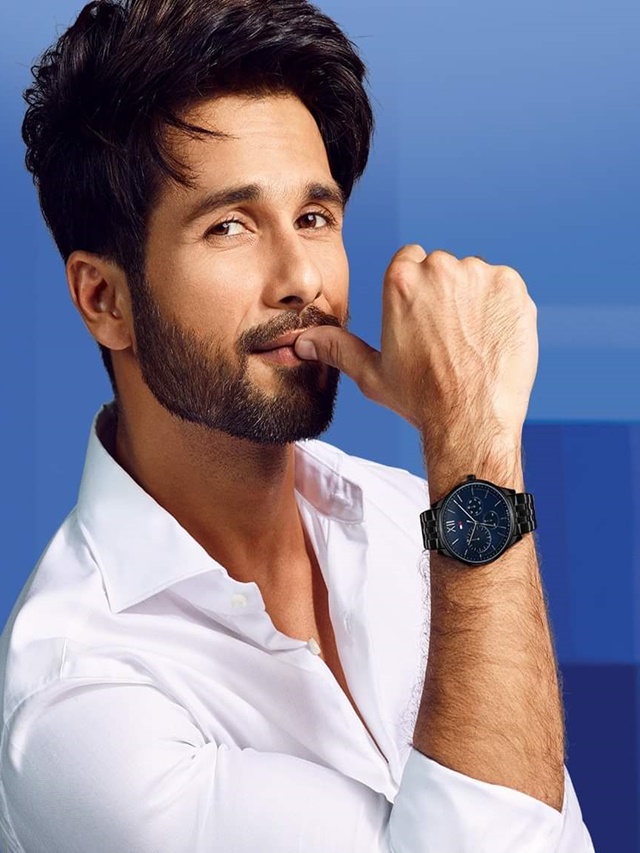 In the middle i.e. till the intermission, it seems that this film is creating boredom. But later on, gradually, there is a momentum in it and in the end its effect becomes very touching. Although a lot of films are being made here about sports, especially cricket, but ‘Jersey’ is different from all of them because it brings to the fore the story of putting lives while playing. And not just for the game but also to stay high in the eyes of his son.

Shahid Kapoor has played the role of a Punjab cricketer named Arjun Talwar, who has turned thirty-six years old and quit playing cricket ten years ago. He has been a blazing batsman of his era. Danadan four-sixer hitter. But the situation becomes such that he has to stop playing cricket. Due to the circumstances, he has to return to the world of cricket again. However, from the coach to the fellow players, they do not want to accept it. Will he be able to fulfill his wish, will he be able to play Ranji Trophy again, why did he stop playing cricket – all these questions are answered one by one and the secret that is revealed in the end is shocking.

Shahid Kapoor plays a man who constantly bears the wrath of his wife Vidya (Mrunal Thakur) as he is financially crippled after being suspended from his job and who pays five for his son Kittu (Rohit Kamra) on his birthday. Can’t buy jersey worth 100 rupees. Shahid always leaves his mark, whether on the cricket field or at home. Mrunal Thakur and Rohit Kamra are impressive in their respective roles. Pankaj Kapur who has become Arjun’s coach is pleasing to the audience. The film has the spirit of doing anything for the happiness of the son. It is a remake of director Tinnanuri’s Telugu film of the same name.

“A lot of people will stay at home.” France elects president, but many people have no one – Report List

Soon the time will come when India will reach Cannes, not India, Deepika expressed confidence at the Cannes Film Festival

Malaika Arjun Wedding: Malaika Arora and Arjun Kapoor are going to get married in November, know the date

"A lot of people will stay at home." France elects president, but many people have no one - Report List

Video: Divyang girl won everyone’s heart, got emotional while running in the race

IPL 2022: Write fifty on your hands, score runs in the field, you will be surprised to know this formula of Rinku Singh, watch video