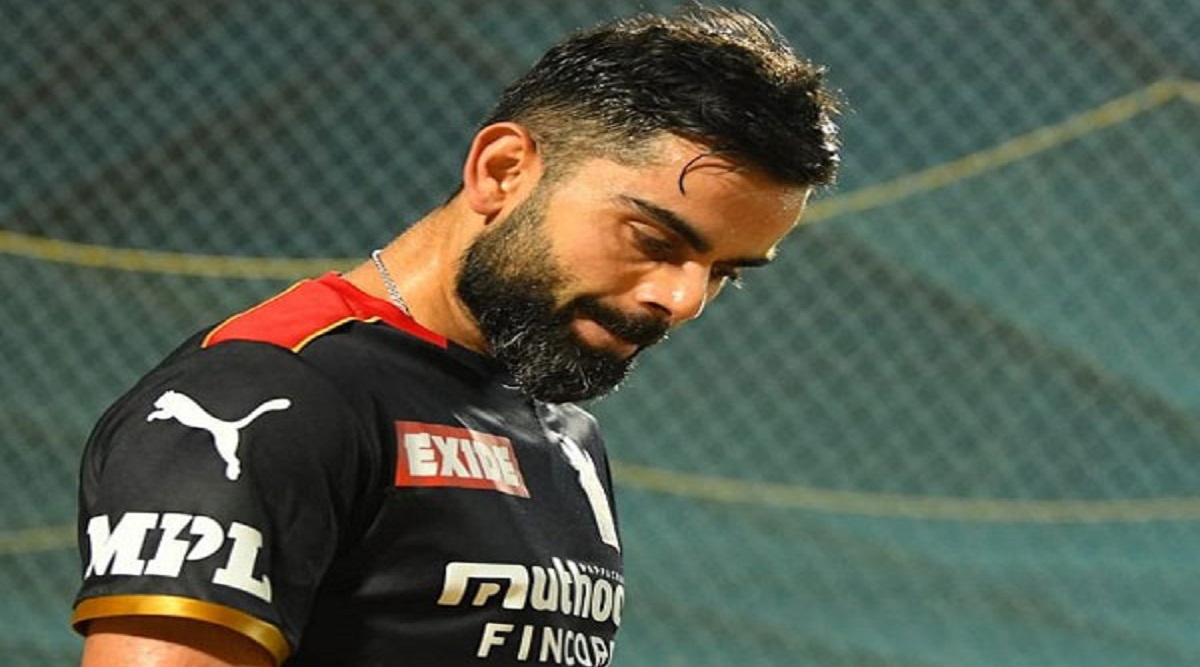 Former Royal Challengers Bangalore (RCB) captain Virat Kohli was dismissed on the very first ball in the match on 19 April. Due to this, the fans of Virat and the supporters of RCB appeared very disappointed. Even Virat Kohli himself appeared very sad about it. However, Bollywood actor Kamal R Khan has now advised not to play cricket.

KRK wrote on Twitter that “Dear Virat Kohli, now please stop playing. Brother, listen to me once and see. If you do not agree, then the furnace of RCB will sit. Have mercy brother!” Now many people are giving their reactions on this tweet of KRK.

A user named Rahul wrote that ‘I am not a fan of Virat but I want him to play at least till 2029’. A user named Akram wrote that ‘I don’t remember when was the last time Kohli won a match for RCB. I think it’s probably been 4 years.’ A user named Varun wrote that ‘if he continues to play, it will only break his morale and will not benefit his team. He should do what Ganguly did in 2005.

A user named Abhilash Shukla wrote that ‘what clouds covered the sun, firefly started advising to shine’. A user named Shruti wrote, ‘Who are you to say such a thing?’ A user named Tasneem wrote that ‘Your advice is also like your film review.’ One user wrote that ‘Looks like Kohli has seen a traitor film by mistake’.

A user named Anami wrote that ‘Just because he is going through a bad phase, does not mean that he should stop playing cricket. Even the captain who won 5 cups could not score more runs and then the blame was put only on Kohli.

Ukraine reports destruction of Russian commanders’ base – List of reports

Ukraine reports destruction of Russian commanders' base - List of reports