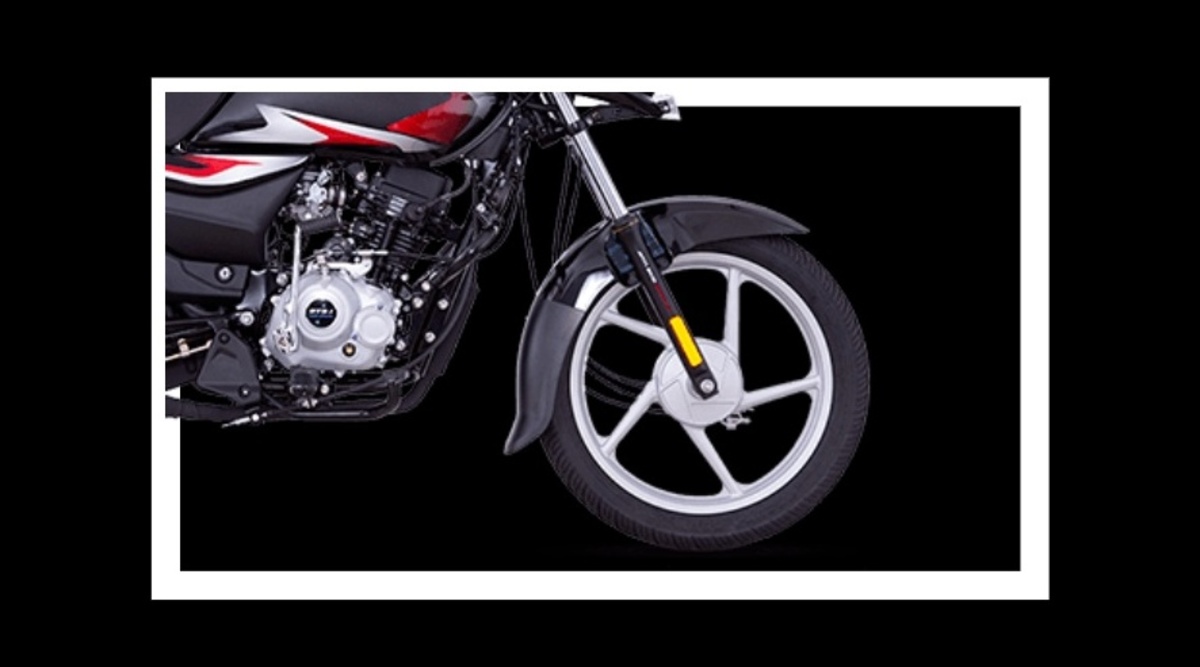 Mileage is the feature that is most taken into consideration while buying a bike and after that comes the number of price, due to which there is a long range of bikes in the market claiming long mileage at a low price.

If you are also planning to buy a long mileage bike at least price due to rising petrol prices, then know here complete details of top 3 bikes which give good mileage at low price.

Hero HF Deluxe: Hero HF Deluxe is a lightweight bike that is well-liked for its price and mileage. So far the company has launched 5 variants of this bike in the market.

This bike has a single cylinder engine of 97.2 cc which is based on fuel injection technology. This engine generates 8.02 PS of power and 8.05 Nm of peak torque. 4 speed gearbox has been given with this engine.

Regarding the mileage of the bike, Hero MotoCorp claims that it gives a mileage of 83 kmpl and this mileage has been certified by ARAI. The starting price of the bike is Rs 56,070 (ex-showroom, Delhi) which goes up to Rs 64,520 when going to the top variant.

Bajaj CT100: Bajaj CT 100 bike is the bike of its company which is well-liked for mileage. Bajaj Auto has launched three variants of this bike in the market so far.

This bike has a 102 cc engine with single cylinder. This engine is based on air cooled technology. This engine generates 7.9 PS of power and 8.34 Nm of peak torque, mated to a 4-speed gearbox.

(read this alsoYou can have TVS Sport in the budget of only 16 to 20 thousand rupees, know the complete details from mileage to offer)

Bajaj Platina 100: Bajaj Platina 100 is a light weight bike which is counted among the best selling bikes of its company. The company has launched its three variants in the market.

The bike has a 102 cc single cylinder engine which is based on air-cooled technology. This engine generates power of 7.9 PS and peak torque of 8.34 Nm. It is paired with a 4 speed gearbox.

Regarding mileage, Bajaj Auto claims that this Platina 100 bike gives a mileage of 84 kmpl. This mileage is ARAI certified. The starting price of Bajaj Platina 100 is Rs 60,576.