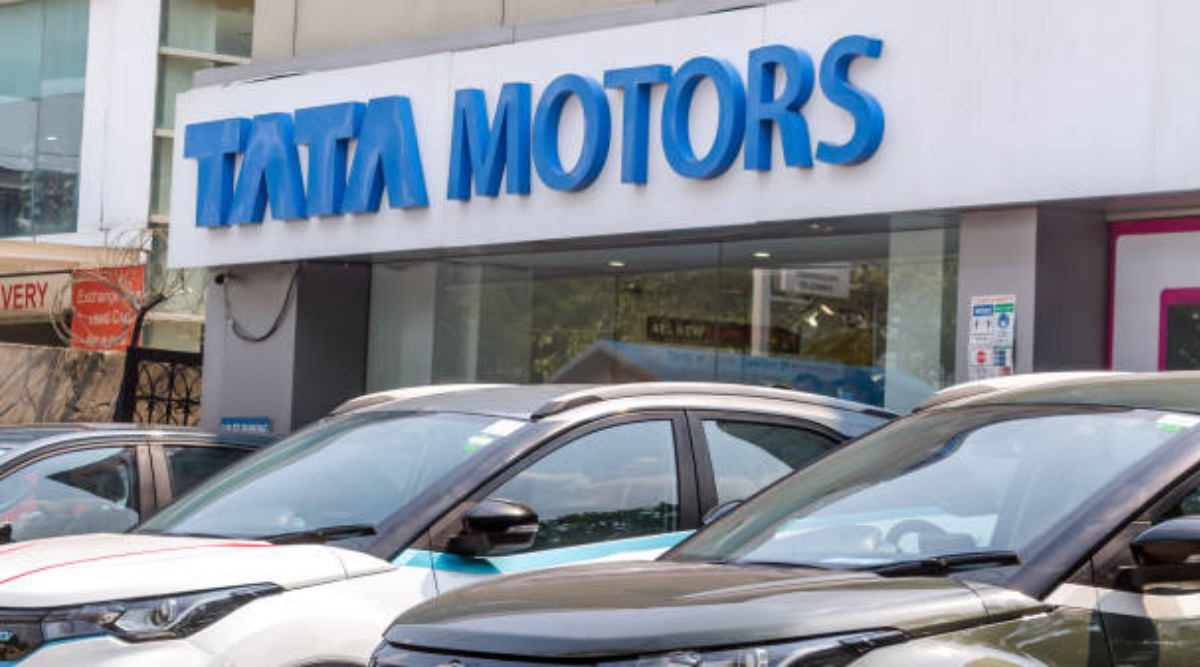 The company said in a statement issued on Saturday that the price of passenger vehicles has been increased due to increase in the cost of manufacturing the vehicle. Tata Motors said the average price increase across models and variants is 1.1 per cent. Before Tata Motors, many other automakers have also increased the prices of their vehicles due to cost escalation.

On which vehicles the price increased?
The prices of all Tata cars – Nexon, Punch, Safari, Harrier, Tiago, Altroz ​​and Tigor have been increased from today. However, the new prices of the increased vehicles are not updated on the Tata Motors website. Here the same old price has been given for different variants and models. It will be updated soon. The price of Tata Punch is Rs 5.67 to Rs 8.88 lakh. At the same time, the price of Nexon is Rs 7.42- 11.78 lakh. The price of Harrier is Rs 14.52 lakh to Rs 20.46 lakh. Apart from this, the price of Tata Tigo is from Rs 5.22 lakh to 6.67.

Price increased three times in 4 months
Currently Tata Motors has now effectively increased the prices of its car by 3 times in 2022. Tata is currently the largest electric car seller, so the manufacturer is likely to see an increase even after the battery cell price hike. Let us inform that Tata Motors’ 2022 Q1 sales stood at 1,23,053 units, an average of 41k units sold every month.

Boycott of Jersey: There is a lot of opposition to Shahid Kapoor’s film, know why people are angry? – Connexionblog

Boycott of Jersey: There is a lot of opposition to Shahid Kapoor's film, know why people are angry? - Connexionblog