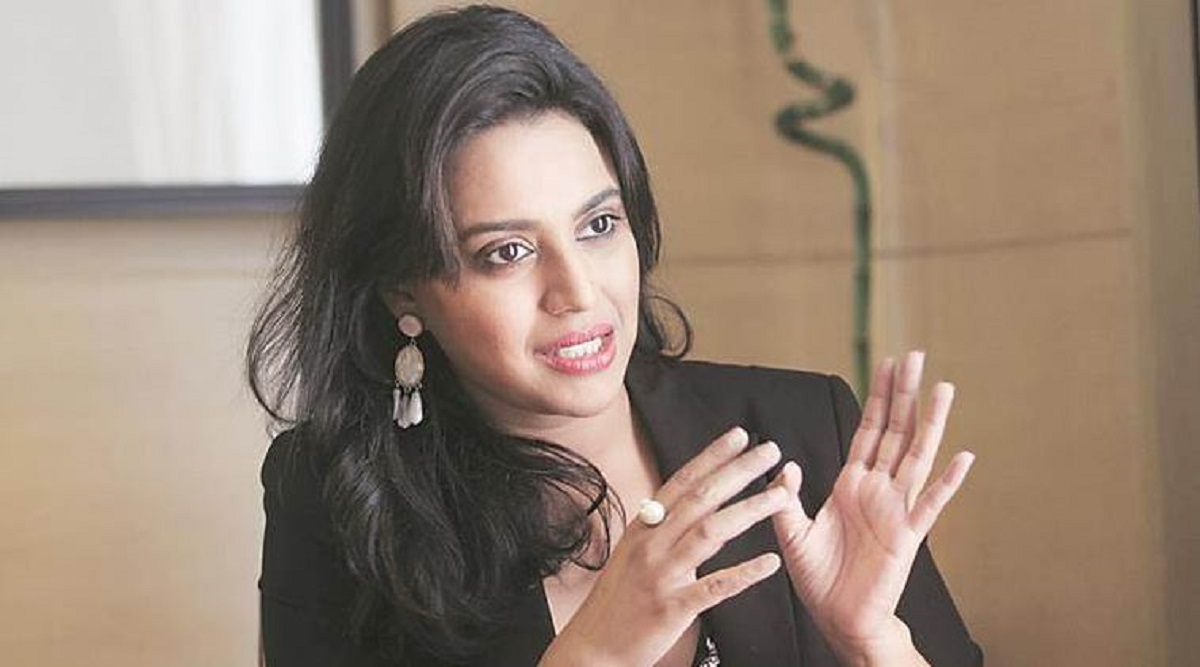 After the violence in Delhi’s Jahangirpuri, the MCD started a bulldozer on the illegal construction of the area on 20 April. There is also a lot of reaction on social media regarding this action. Amidst the action, Times Now journalist-anchor Navika Kumar tweeted with a laughing emoji, “There has been a huge increase in the demand for bulldozers. Are we increasing our capacity for manufacturing or will we have to depend on imports? I’m just asking.” Many people started surrounding him on this tweet of his.

Bollywood actress Swara Bhaskar has strongly condemned his tweet. Sharing the journalist’s tweet and pictures of Jahangirpuri, Swara wrote, “The ugliness and insensitivity of the Godi media anchors… take pride in such a parade. I don’t have enough words to describe how low we have fallen as human beings.” People started commenting on this tweet of the actress.

One user wrote, “If justice is done by running a bulldozer, then what is the use of wasting billions of rupees on these big courts, lakhs of employees, big judges in them? Drive the bulldozer everywhere. Bulldozer justice is the new law and order in the new India.

The ugliness of Godi media anchors, the sheer inhumanity that they are so proud to parade.. There aren’t enough words to capture how low we’ve sunk as a people.. pic.twitter.com/690EmL6fLs

Mahendra Pratap Singh wrote, “Madam bulldozer is running only on illegal encroachment. Not on anyone’s personal property. When you take possession of government land, you will have to cry and if you throw stones along with it, then you will have to pay more. Arpan Parekh wrote, “Who is saying this? Who’s said bad things before and is the weirdest bacteria on this planet.”

Ananya Mishra wrote, “All those who were showing teeth when Kashmiri Hindus died or fled their homes, they are talking about humanity today. Jacob wrote, “I generally like your views, but tell me the truth do you still think Arvind Kejriwal is inclusive? No, he never raised his voice against the atrocities of a particular community.

Tata Group Share: Know where you are earning big money