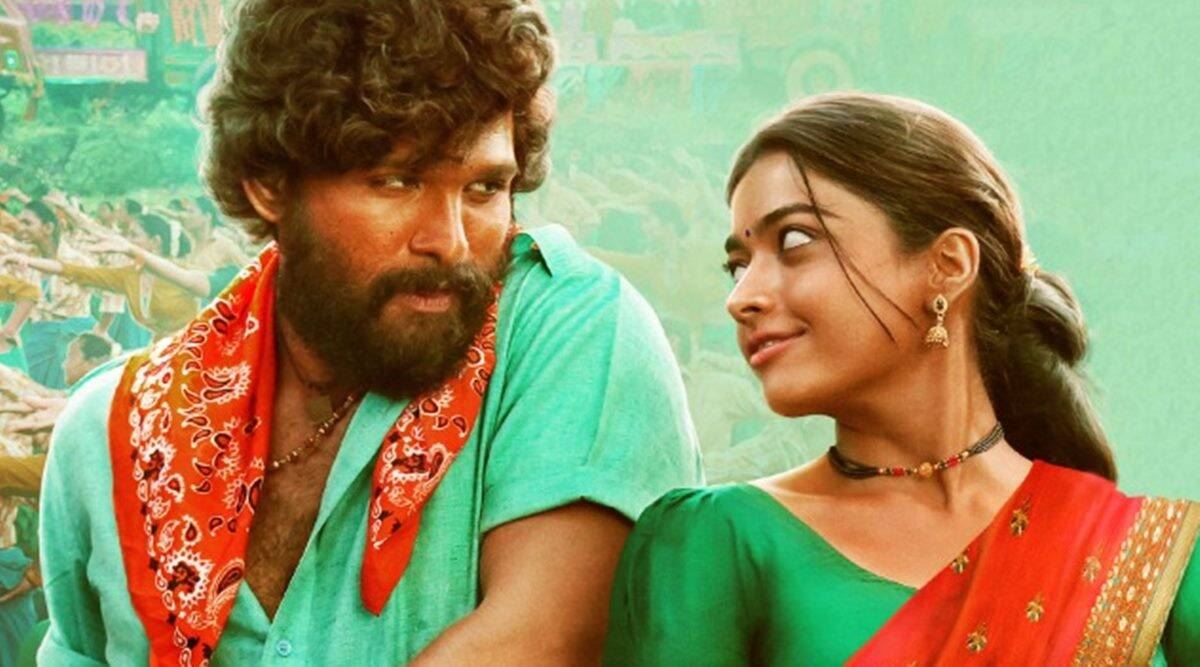 Let us tell you that Allu Arjun was offered a huge amount by a tobacco company to advertise his product. However, Allu Arjun turned down the offer without delaying a moment. He has also clarified the reason behind this. He said, ‘I don’t want my fans to smoke because of me or because of my commercials.’ He has said this in his explanation while rejecting the offer.

According to sources, Allu Arjun himself does not consume tobacco or any such thing. So he immediately turned down the offer. Though Allu Arjun is seen smoking a cigarette to tell a story in films, he is far from it in real life. That’s why he signs any advertisement keeping in mind. He always avoids such advertisements which mislead people or will try to mislead.

At the same time, after rejecting this offer of Allu Arjun, writer journalist Dilip Mandal wrote to Akshay Kumar, Salman Khan, Ajay Devgan, Shahrukh Khan and wrote that Pushpa did not bow down in front of money. #AlluArjun for taking pan masala ad? refused. Give notes to Akshay, Shahrukh, Salman, Devgan and make them do anything. People die by consuming tobacco, jarda, gutkha, they don’t care.

Whereas senior journalist Raj Kishore writes, “Think at times it seems strange. Heroes of Hindi films have been people of weak character in personal life. He always preferred fame and money over the love and respect of the public. Their conscience never scolded these superstars while doing pseudo-advertisements of pan masala or liquor?”

Another user wrote that more than 90 percent of oral cancers are caused by consumption of tobacco and tobacco products. Tobacco is not only responsible for cancer, but also heart diseases and strokes. So choose life, not tobacco. Cancer knowledge, save lives!

Pushpa did not bow down in front of money. By taking the advertisement of pan masala #AlluArjun? refused. Give notes to Akshay, Shahrukh, Salman, Devgan and make them do anything. People die by consuming tobacco, jarda, gutkha, they don’t care. @akshaykumar @iamsrk @ajaydevgn @BeingSalmanKhan @mithileshdhar pic.twitter.com/btOVPvt73C

Let us tell you that Allu Arjun is not the first actor to turn down such a big advertisement. Before him, celebrities like Sai Pallavi, Virat Kohli, Amitabh Bachchan, Akshay Kumar, Sachin Tendulkar had also refused to work in such big advertisements. Talking about the work of Allu Arjun, he will soon be seen in ‘Pushpa: The Rule’. The film is expected to release in 2023.

Aadhaar: PVC card is very useful, here is the process of applying

Cellist by Putin. How the Kremlin Infiltrated Austrian Culture for Years – Connexionblog

Cellist by Putin. How the Kremlin Infiltrated Austrian Culture for Years - Connexionblog