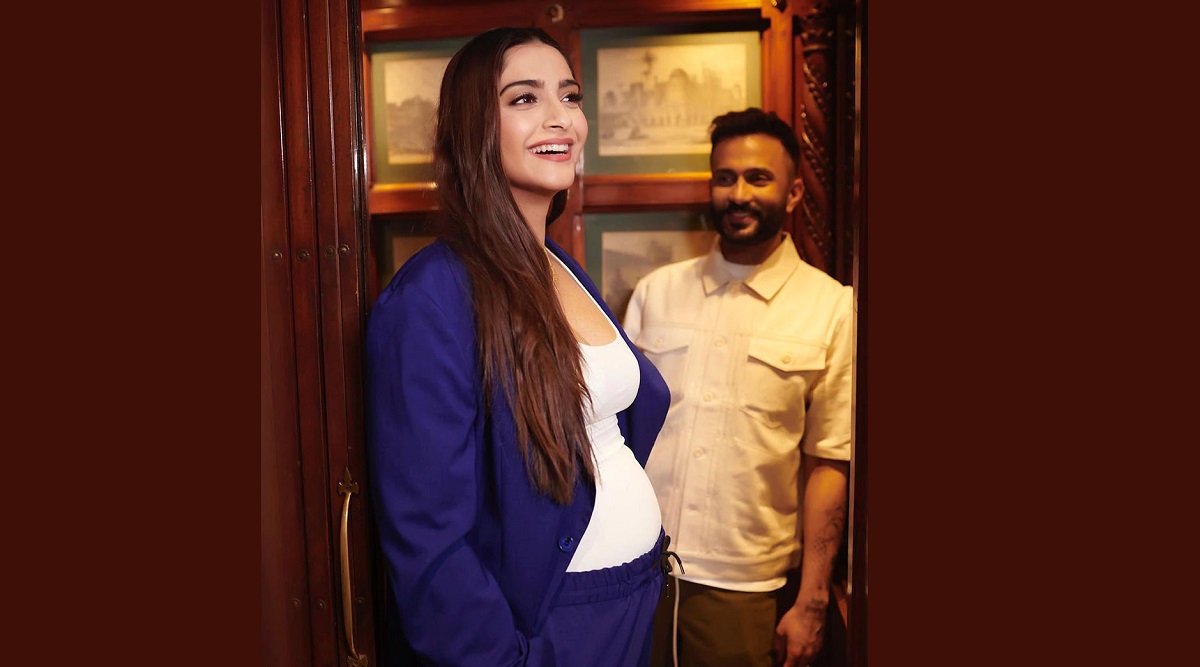 Actress Sonam Kapoor remains in the discussion about her personal life more than films these days. These days she is enjoying the journey of her first pregnancy. The actress announced her pregnancy with her husband Anand Ahuja on March 21. Meanwhile, an interview of the actress has come out in which she has told that she used to have a lot of problems in the initial months of pregnancy.

Anil Kapoor and her husband Anand Ahuja’s darling Sonam Kapoor are in a lot of discussion about their pregnancy. She keeps on giving dose to her fans by sharing pictures of her pregnancy phase on her social media account. But this time the actress has told some things about her pregnancy phase, while talking to Vogue India, she told that in the initial times she wanted to hide her baby bump; Along with this, he has also given the reason behind it.

In a conversation with Vogue India, Sonam Kapoor spoke about the physical changes she has to go through in the first three months of pregnancy. Sonam Kapoor told that due to problems in this phase of pregnancy, she often forgets important work. Talking about the pregnancy phase, Sonam Kapoor said that no one tells what problems you are going to face during this time, how difficult it is going to be for you, but it is difficult. Every day, every week there are some changes happening in your body. New experiences also happen during this time.

Sonam told that during this her entire sleep cycle has been disturbed. Many times it happens that when she repeatedly runs to the toilet at night and there are days when she sleeps straight for 10-12 hours. She told that sometimes she is not able to sleep and sometimes she sleeps, then no one can wake her up.

Apart from this, Sonam told that I have had a lot of experience from clothes to clothes. In the initial days, I wanted to hide the baby bump as it was a completely new experience for me; So I used to wear loose-fitting clothes. But now I feel very relaxed and relaxed about it. Let us tell you that Sonam Kapoor is very happy about her pregnancy and she constantly shares about her experiences on social media.

Return to the USSR instead of “denazification”. The occupiers also returned the statue of Lenin – Connexionblog

Return to the USSR instead of "denazification". The occupiers also returned the statue of Lenin - Connexionblog