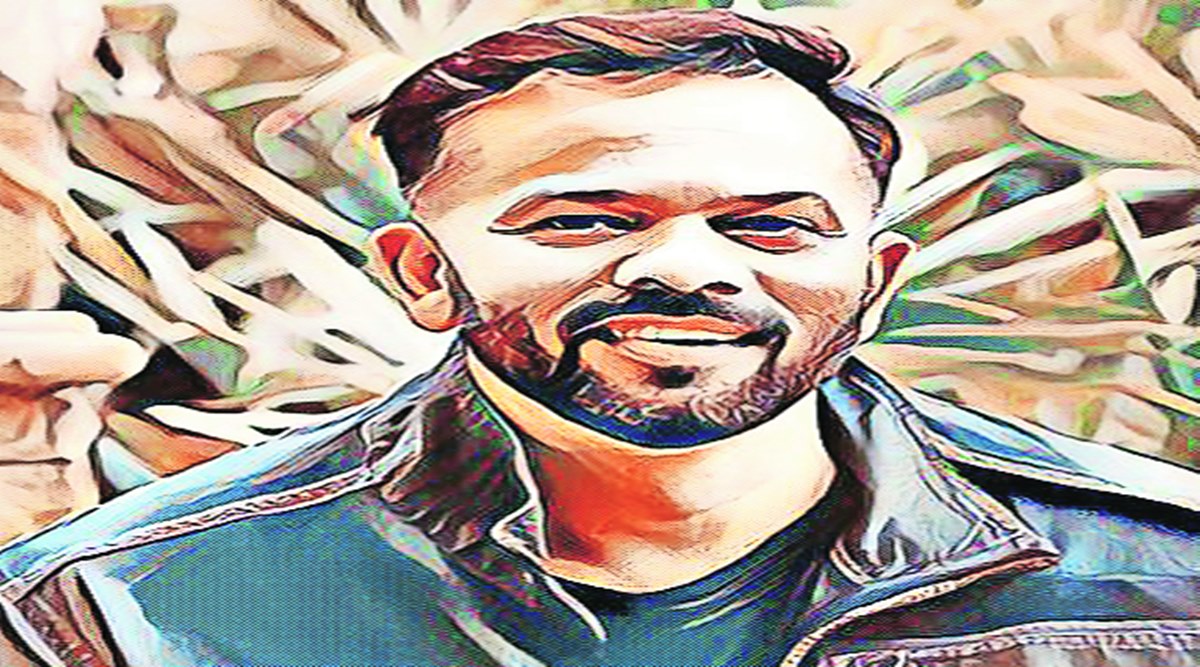 Amazon Prime Video on Wednesday said it has teamed up with filmmaker Rohit Shetty for his action-packed web series “Indian Police Force”. Directed and produced by Shetty, ‘Shershaah’ star Sidharth Malhotra will play the role of a Delhi policeman. According to the filmmakers, ‘Indian Police Force’ is a fictional series which depicts the selfless service, unconditional commitment and unwavering patriotism of police officers.

He says that these policemen put everything at stake to keep everyone safe. In a press release issued by Shetty, the makers said that they intend to set a new benchmark for action content coming from India for audiences across the globe with this next series. He said that with the global release, viewers across 240 countries and territories will be able to experience the exuberant police saga coming from India that is rooted in Indian values.

Shetty, who has been in the news for presenting cinematic cop feats like ‘Singham’, ‘Simmba’ and ‘Sooryavanshi’, said he has been working on ‘Indian Police Force’ for many years. The series will be in eight parts and with this Shetty will step on the digital platform.

Tiger Shroff shares his trending dialogue ‘Choti Bachi Ho Kya?’ was recreated, such was the reaction of the fans

Soon the time will come when India will reach Cannes, not India, Deepika expressed confidence at the Cannes Film Festival

Malaika Arjun Wedding: Malaika Arora and Arjun Kapoor are going to get married in November, know the date

Tiger Shroff shares his trending dialogue 'Choti Bachi Ho Kya?' was recreated, such was the reaction of the fans

Prohibition of activities and loss of medals. The Russian gymnast has his Z on his chest – List of Messages

Road Accident: ‘After a week when I saw myself in the mirror..’, Malaika Arora narrated the story of that dark night

New Companion Mode feature will come on WhatsApp, see how it will benefit you